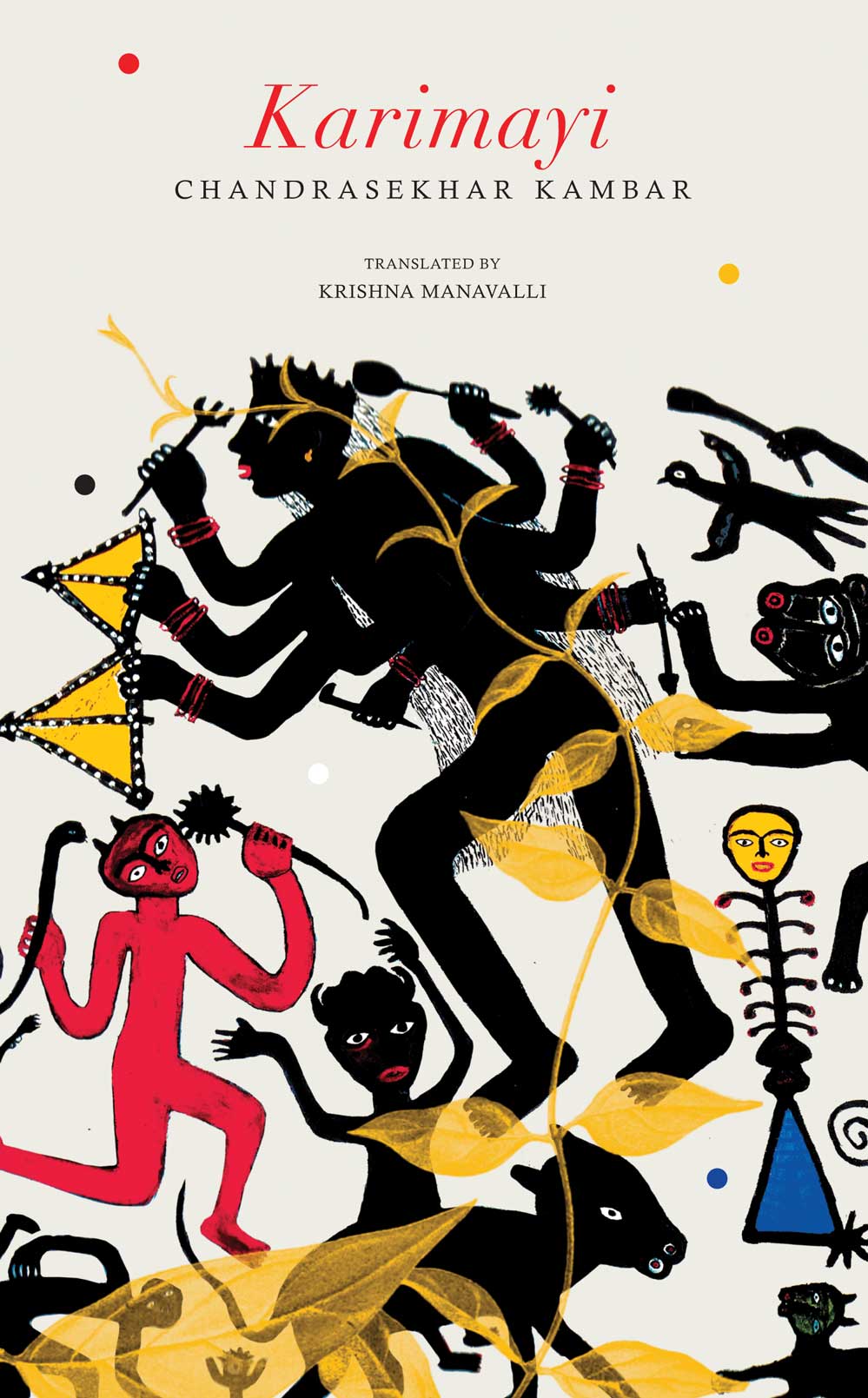 Chandrasekhar Kambar is one of the most accomplished Indian writers working today. In each of Kambar’s novels, the archetypical Mother, Karimayi, is at the center. The narrative of Karimayi moves through an astounding time span, beginning with the mythopoetic times of Goddess Karimayi’s birth and continuing through the historical and cultural shifts in the life of a small rural community called Shivapura during the British colonial era.

Karimayi breaks the familiar narrative of an idyllic and traditional village community being destroyed by the incursion of modernity. Instead, the multilayered narrative of Karimayi weaves everything into itself—the story of the village’s past, the myth of Karimayi, the disorder that sets in with the invasion of colonial modernity and the lure of the city, and, most importantly, of the disruption of another form of ‘native’ modernity that the village community has already begun to incorporate into its rhythms of life. Cleverly challenging colonial cartography, Kambar’s book plays with the idea of an eternal India that exists between myth and reality.

‘Karimayi is an enjoyable timeless sort of tale of place and people, distinctly (South) Indian, yet with a great deal that is also universal.’ —Complete Review