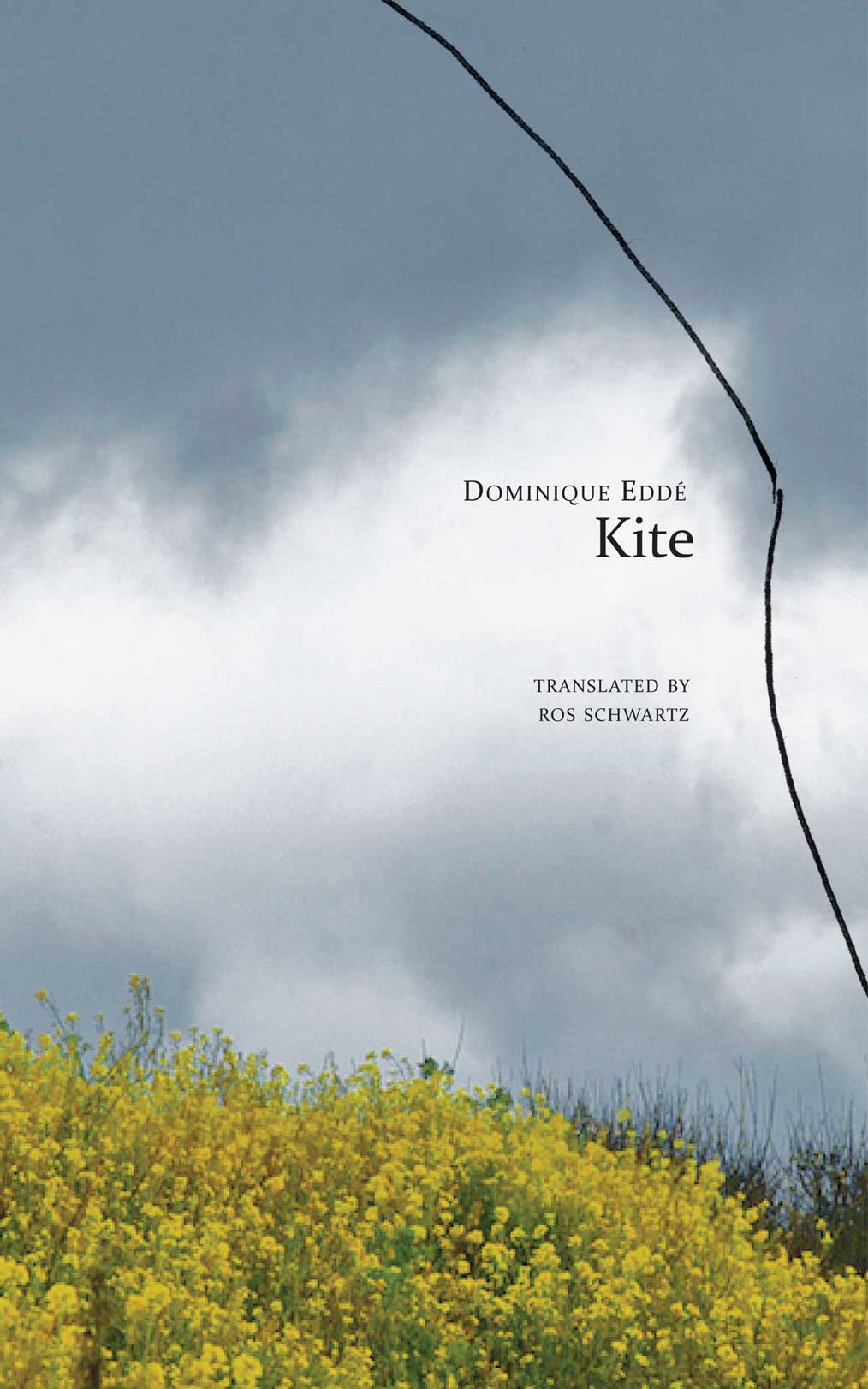 Translated by Ros Schwartz
₹499.00 $21.50
Rich and multilayered, with elements of both memoir and fiction, Dominique Eddé’s Kite  defies categorization. Beginning in the 1960s and ending in the late 1980s, it is at once a narrative of a passionate, and ultimately tragic, relationship between Mali and Farid and the simultaneous decline of Egyptian-Lebanese society. Densely populated with myriad characters, Kite  chronicles the casualties of social conventions, religious divisions and cultural clichés. The differences between East and West are central to the tension of Eddé’s book and share the responsibility for an unavoidable impasse between the lovers. This fragmented narrative—written in several voices that reflect the fragmented lives of those caught up in the madness of war—calls into question an entire way of living and thinking.
In lyrical, elegant, original, and often startling prose, Eddé weaves together multiple strands—meditating on the nature of language, investigating the concept of the novel, and powerfully depicting the experience of being blind. Deftly evoking the intellectual scene of Beirut in the 1960s, Lebanon’s mountainscapes, and the urban settings of Cairo, Paris, and London, Kite probes memory with a curious mix of irony and melancholy, ending up in a place beyond hope and despair.

Read an excerpt from the book.

‘The writing is masterly.’ —Andrée Chedid, L'Orie nt-le-Jour, on the French edition