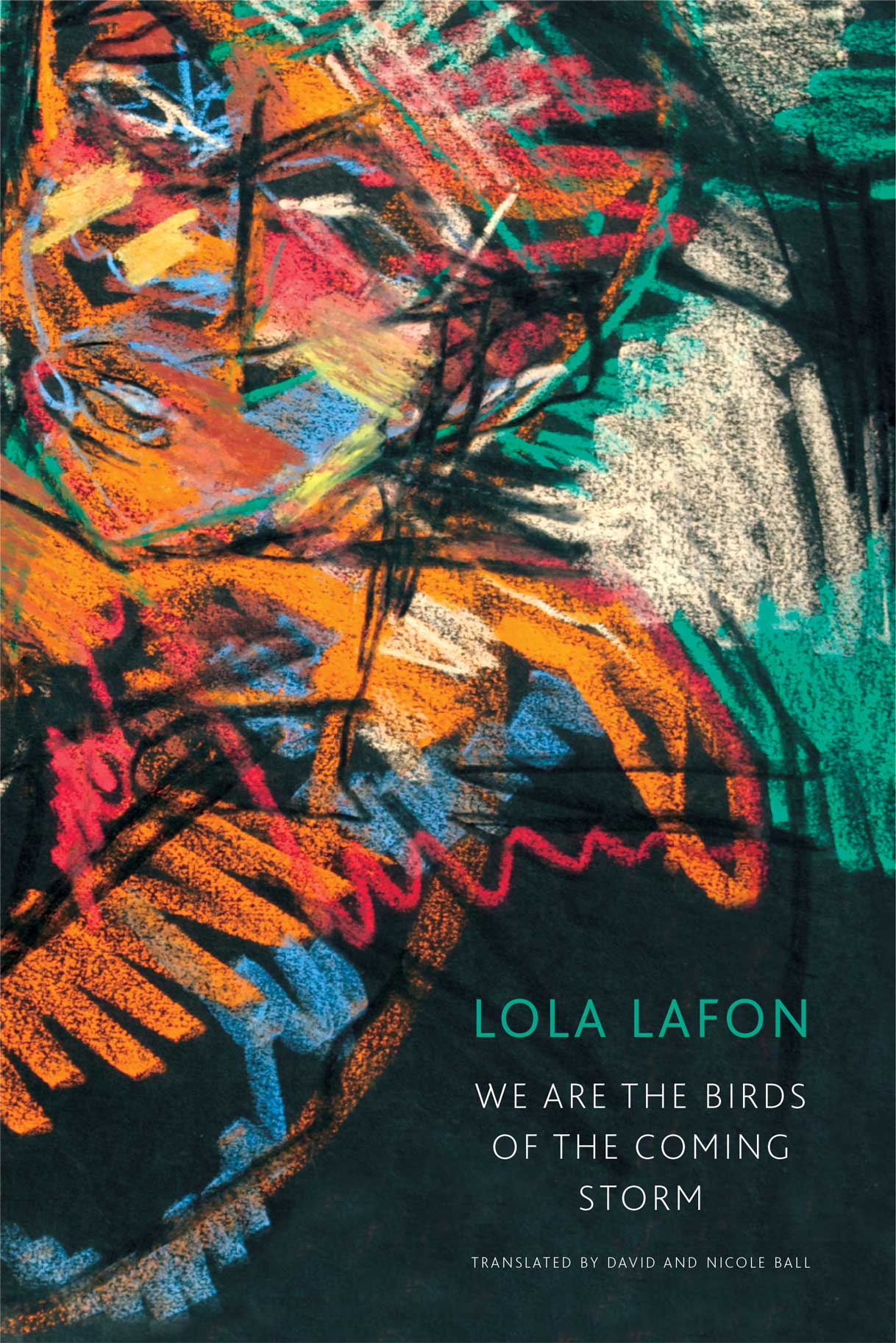 We Are the Birds of the Coming Storm is a wild novel that oscillates between fiction and reality. The story centers on two young women: Voltairine, a dancer who no longer dances but whose body is still haunted by the movement of dance, and her soulmate Emile, a young woman recovering from unexpected cardiac arrest. The girls are inseparable, and both their lives have been shattered by the horrors of rape. The opening of the dreamlike novel sets a bleak stage as Voltairine watches Emile lying in a hospital bed, her temperature dropping to dangerous levels. Voltairine is filled with sorrow and faces the blunt reality that her soulmate is going to die, chronicling each minute in her diary. However, Emile ultimately survives the attack.
Later, at the cinémathèque, Voltairine and Emile meet a young girl whom they call “the little girl at the end of the lane,” who is obsessed by the Haymarket Affair of 1886. She’s an odd girl, obsessed with words, scribbling pages of notes throughout the movie screenings. She helps draw the pair out of their state of painful helplessness, and eventually the trio openly rebels against the newly elected oppressive regime of barbarian kings who rule their society.
We Are the Birds of the Coming Storm explores repression, revolt, and madness, telling a story that is not only revolutionary but also cautionary—of three women who let their spirits fly like birds as the daunting storm ascends.

‘Identity is not out there to be claimed but something that [the protagonists] must define. Outside influences seek again and again to violate their boundaries of personal definition, to force another, undesired, definition onto them [. . .] Lafon cuts straight to the heart.’ —The Mookse and the Gripes

‘Lafon’s novel is unafraid to tackle the darkness of rape and the struggle of women who fight to take back their lives. An unusual narrative style emphasizes the pain, chaos, energy, and madness of the story it tells, while slipping into a world that exists yet sometimes seems unreal in its haunting power.’ —World Literature Today

‘We Are the Birds of the Coming Storm manages to approach hefty topics with an intense seriousness and focus, as well as a nuanced form of self-awareness. At once packed with dense ideas and delicate plotting.’ —Full Stop [Read the full review] 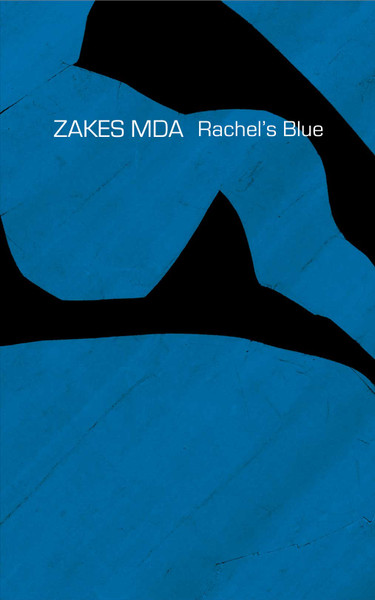