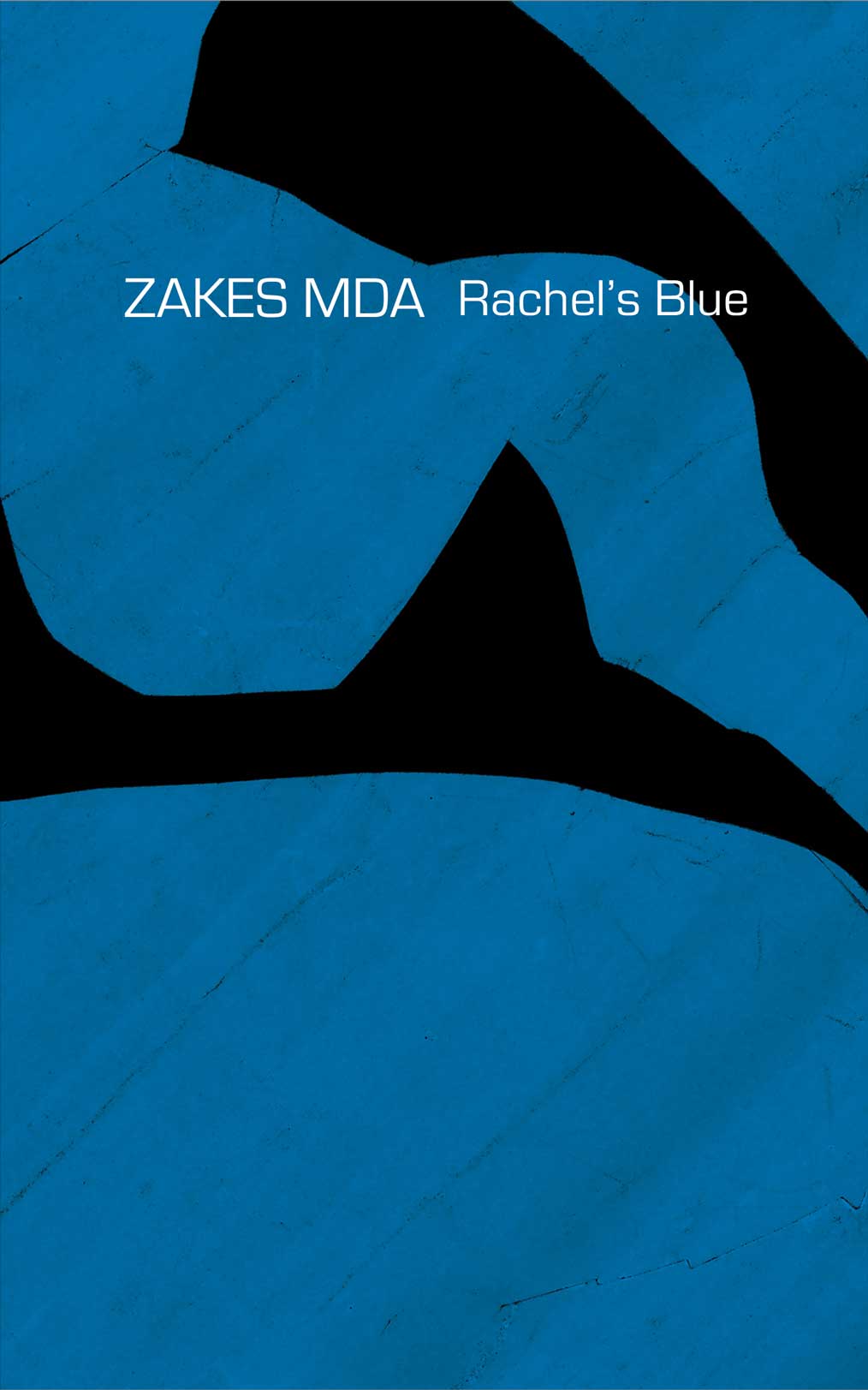 Novelist Zakes Mda has made a name for himself as a key chronicler of the new, post-apartheid South Africa, casting a satirical eye on its claims of political unity, its rising black middle class, and other aspects of its complicated, multiracial society.

In this novel, however, he turns his lens elsewhere: to a college town in Ohio. Here he finds human relations and the battle between the community and the individual no less compelling, or ridiculous. In Athens, Ohio, old high school friends Rachel Boucher and Jason de Klerk reconnect­ and rekindle a relationship that quickly becomes passionate. Initially, all seems well. Not only the couple, but their friends and family, are happy at this unexpected conjunction. But then Rachel meets someone else. Jason’s anger boils over into violence—violence that turns the community on its head, pitting friends and neighbors against one another. And all this happens before Rachel realizes she’s pregnant.

A powerful, piercing satire of contemporary life, love, and society, Rachel’s Blue is a wonderful example of the social novel, surprising us with undeniable revelations about everyday life.

‘Zakes Mda is an international treasure [. . .] A fantastic, complicated novel that is unlike anything else [. . .] In addition to being a complicated story about a woman’s struggle with rape and unwanted pregnancy, it’s also an American story told in South African style. In Rachel’s Blue, Mda uses his experience of writing about characters finding hope in the shadow of apartheid to build a sensitive, generous and tragic story about how America continues to fail women.’ —Spectrum Culture