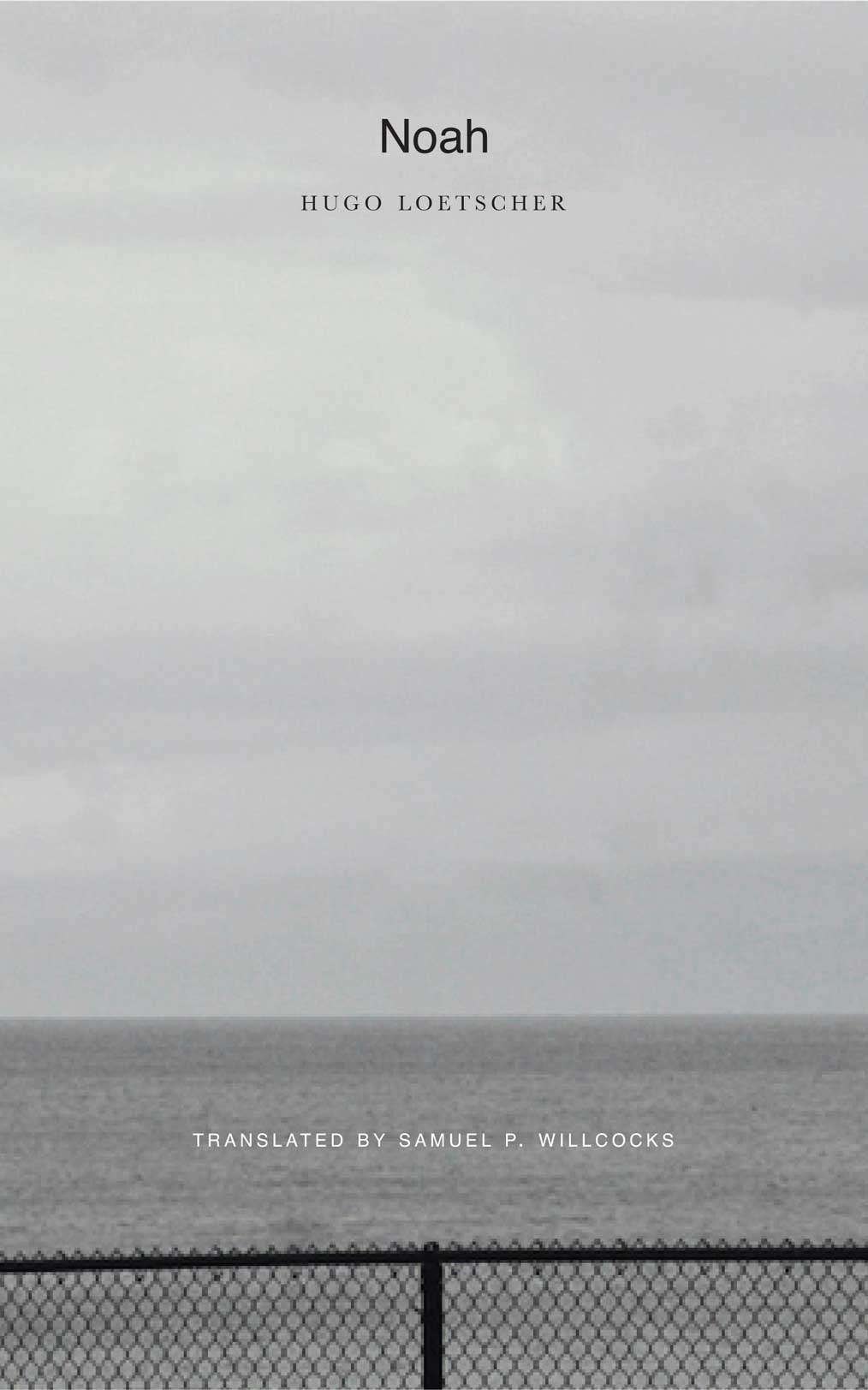 As global economic woes stubbornly persist and financial experts around the world struggle to prevent financial collapse, everyone has a theory about how to save the economy. But perhaps no idea that has been proffered is as radical or as unique as what Hugo Loetscher imagines in his novel Noah. In this book, first published in German in 1967, the eponymous Old Testament hero fuels his local economy with a prescient plan to build the Ark. Though no one around him seriously believes in the coming flood, everyone is more than willing to do business with him: ‘The people of Mesopotamia had never had it so good. There had been an economic miracle.’ It is boom time in Mesopotamia, and the economy is flourishing; but as with many financial bubbles, scandal and demise are not far out of sight. An ancient legend retold in light of capitalist reality, Noah is a witty, delightful and thought-provoking parable of our times. 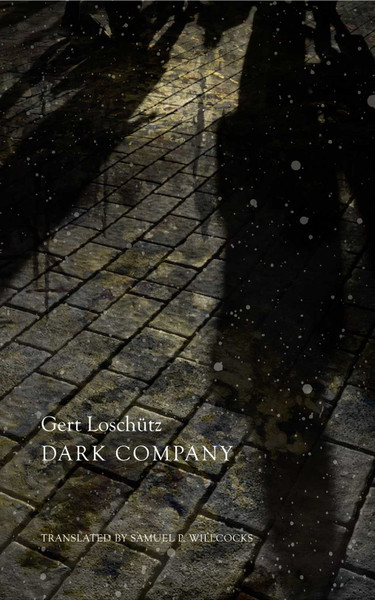