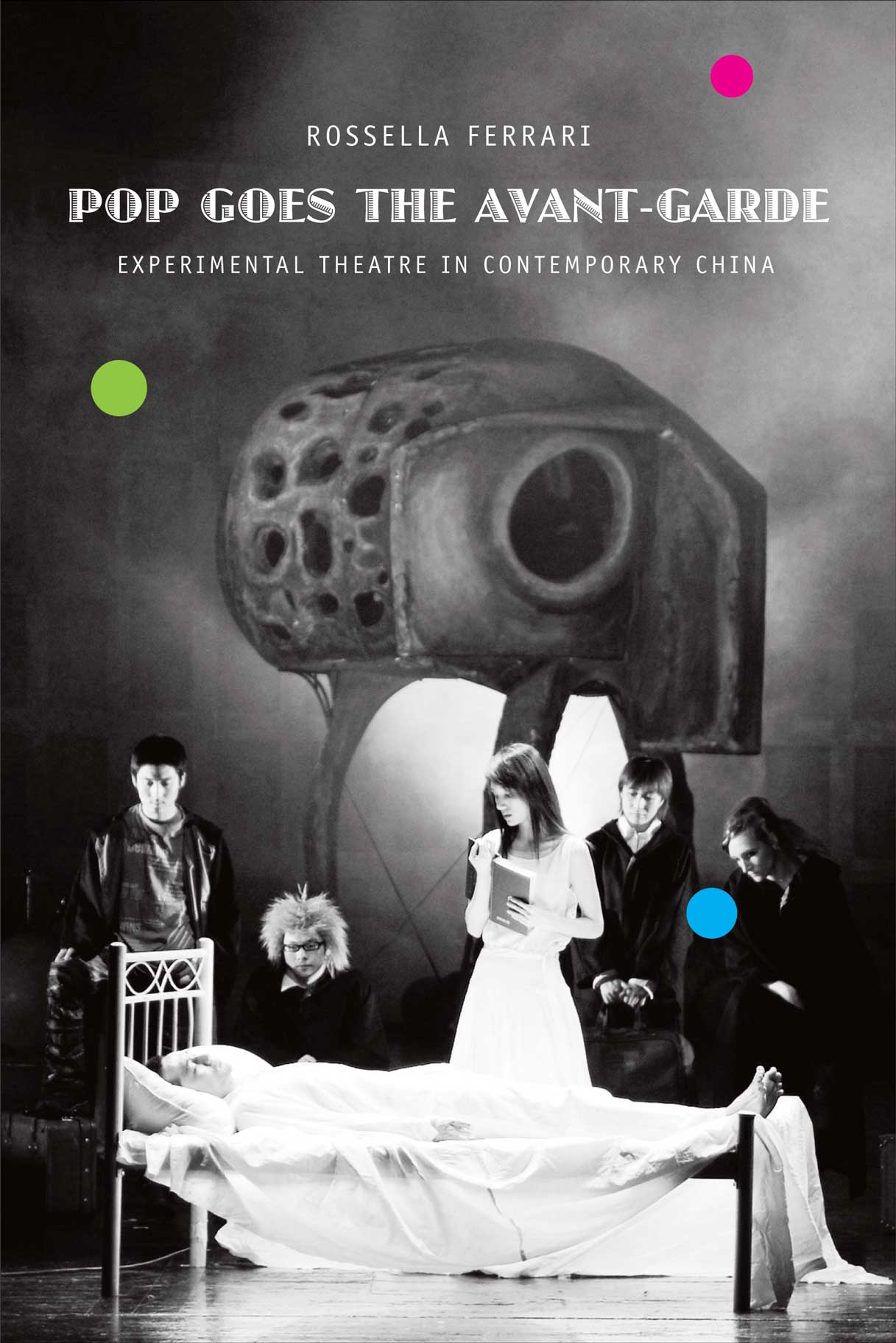 Experimental Theatre in Contemporary China
Translated by
₹595.00 $25.00
Pop Goes the Avant-Garde: Experimental Theatre in Contemporary China is the first comprehensive review of the history and development of avant-garde drama and theater in the People’s Republic of China since 1976. Drawing on a range of critical perspectives in the fields of comparative literature, theater, performance, and culture studies, the book explores key artistic movements and phenomena that have emerged in China’s major cultural centers in the last several decades. It surveys the work of China’s most influential dramatists, directors and performance groups, with a special focus on Beijing-based playwright, director and filmmaker Meng Jinghui—the former enfant terrible of Beijing theater, who is now one of Asia’s foremost theater personalities. Through an extensive critique of theories of modernism and the avant-garde, the author reassesses the meanings, functions and socio-historical significance of this work in non-Western contexts by proposing a new theoretical construct—the pop avant-garde—and exploring new ways to understand and conceptualize aesthetic practices beyond Euro-American cultures and critical discourses.

‘Ferrari offers a rich, detailed survey of avant-garde and experimental theater in China after 1976 as well as a theoretical inquiry into the usefulness, indeed appropriateness, of categorizing any contemporary theatrical work as avant-garde in the wake of Burger’s declaration [. . .] This is a resource for those interested in Chinese contemporary theater, interculturalism, the theatrical avant-garde, experimental theater, and performance studies [. . .] Recommended.’ —CHOICE