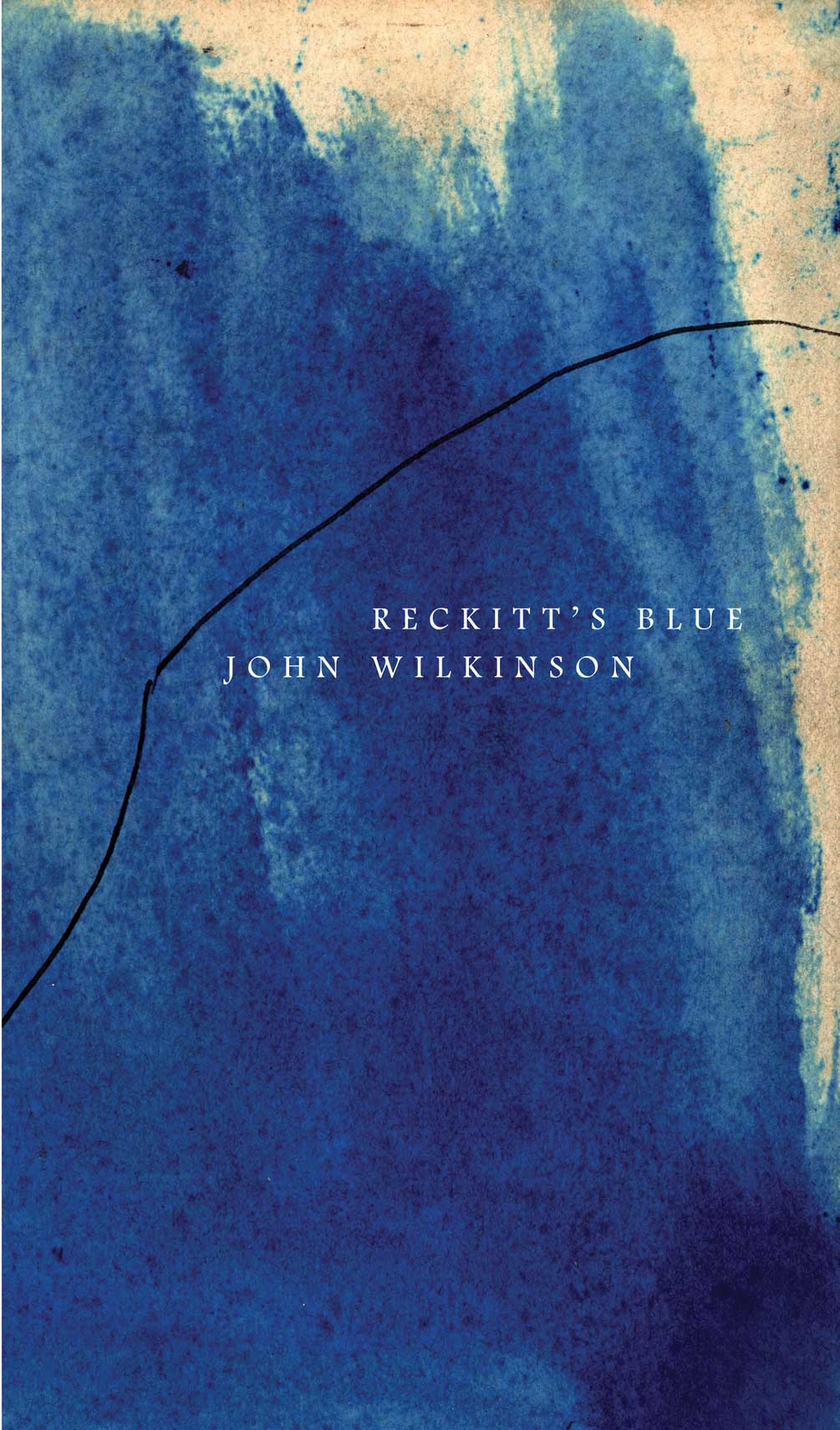 An iconic work of Western art, Fragonard’s L’escarpolette, or The Swing, is often reproduced and its famous foreground image of a young woman losing her slipper mid-swing is widely familiar. In Reckitt’s Blue, John Wilkinson explores that well-known scene in a sequence of poems that engages with the image of the flying slipper.

Though born out of visual encounters with art, the title poem of this book also examines artifacts that evoke a violent encounter, weaponry and domestic and ritual objects from the Jolika collection of Papua New Guinean materials in San Francisco’s de Young Museum. It is here that Wilkinson’s concentrated lines evidence what the critic Simon Jarvis has called Wilkinson’s “unfree verse,” that reaches into new and unexpected territory in both style and theme. This combination of sensual beauty, intellectual ambition, and political acuity is like nothing else in contemporary English-language poetry. The “Tornada“ that separates and stitches together these sequences meditates on fire, clay and glaze, on violence and reflective stillness.

‘John Wilkinson’s taut, precise poems, in which lyric grace and ethical urgency move together but never comfortably mix, amount to one of the most significant bodies of work in contemporary poetry.’ —Patrick McGuinness, author of The Last Hundred Days

‘With Reckitt’s Blue John Wilkinson practices a poetic engagement both lean and rigorous that is perceptively alert while precisely detailed in presentation. The world of these poems is filled by colorful, lively forms in constant movement whose bustling activity is only matched by the veracity by which Wilkinson attends to his reporting of them.’ —Patrick James Dunagan, Rumpus 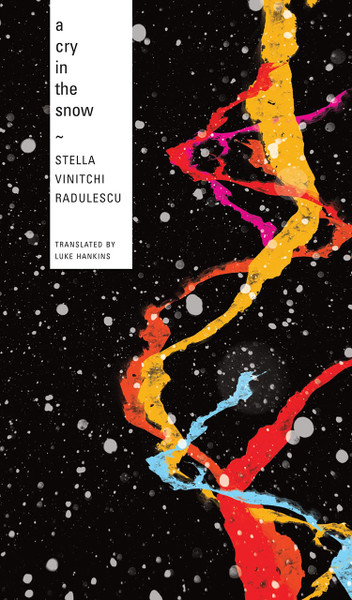