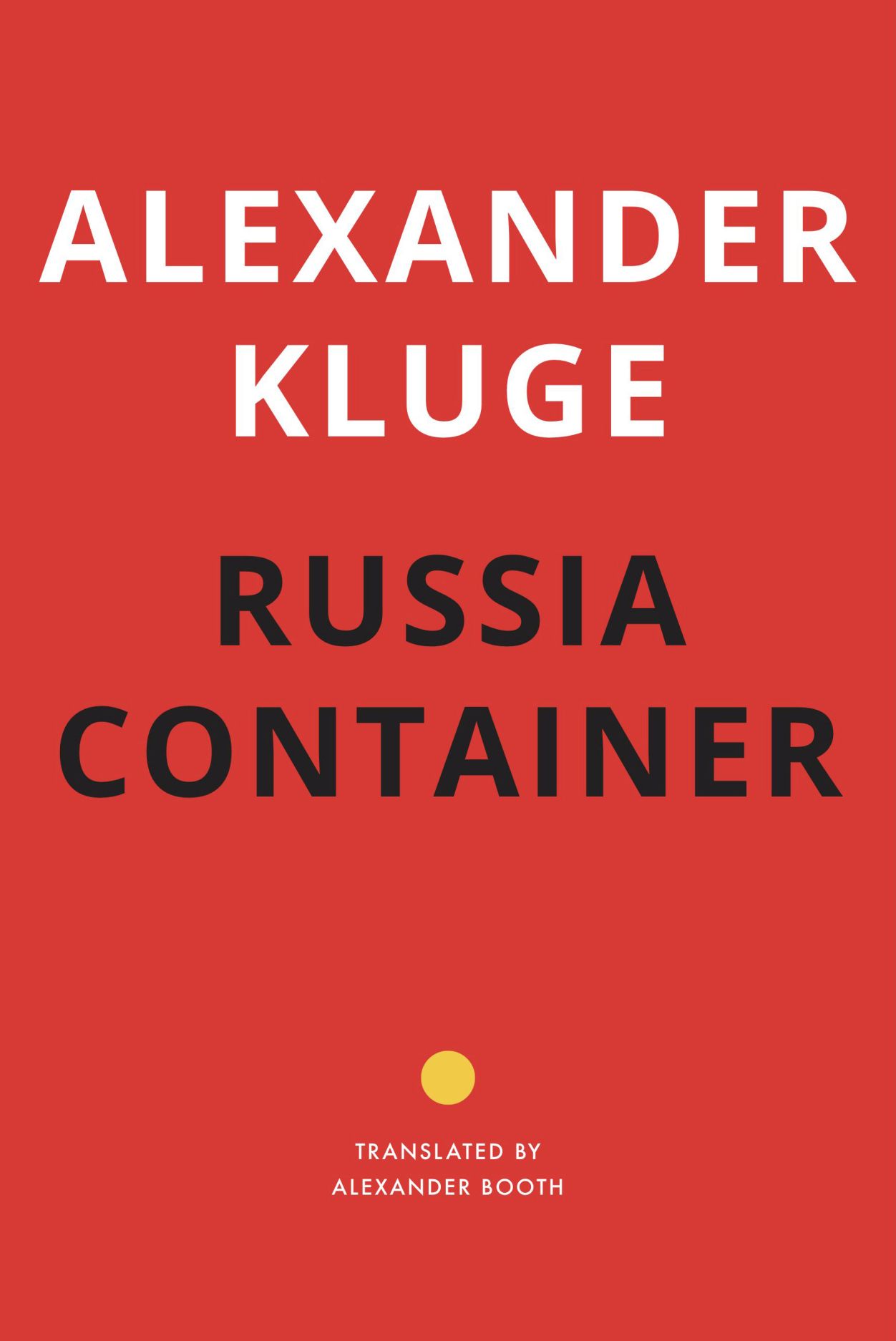 An intellectually stimulating yet accessible collection of short vignettes on Russia and Germany by Alexander Kluge.

Not just in light of a contested pipeline during the war in Ukraine but also after centuries of both exchange and rejection, Russia and Germany were and are as far away from each other as they are intrinsically linked. The geopolitical present seems critical, the signs pointing towards conflict and polarity.

In this hot climate, German author Alexander Kluge makes Russia the exclusive subject of his latest book, offering multiple perspectives: from that of the historical German patriots of the Napoleonic Wars of Liberation to the narrative point of view of Franz Kafka and Heiner Müller; from messianic yearning and utopian expectations of the twentieth century to the full-blown or near-miss catastrophes in the atomic age.

Composed in Kluge’s characteristic short-prose vignette style, interspersed with numerous images and often humorous asides, Russia Container is yet another brilliant and thought-provoking work from one of Europe’s most prolific and deeply intellectual literary genius. The volume includes a preface specially written to engage with the current events in Ukraine, making Kluge’s narratives even more timely and topical.

‘[A]n intoxicating feat of imagination that resurrects multiple lost Russias before the reader’s eyes.’—Russia Container is one of The New Statesman's books of the year 2022. Read the full citation and list of other selected books here. 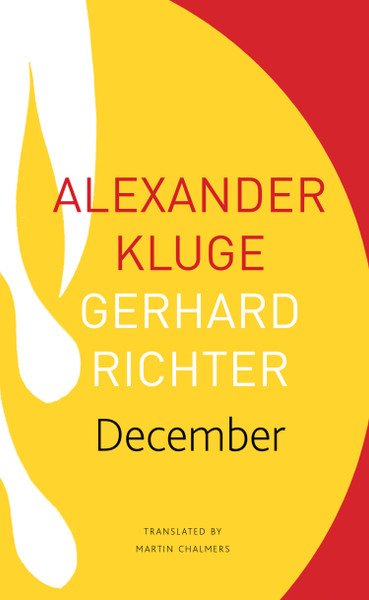 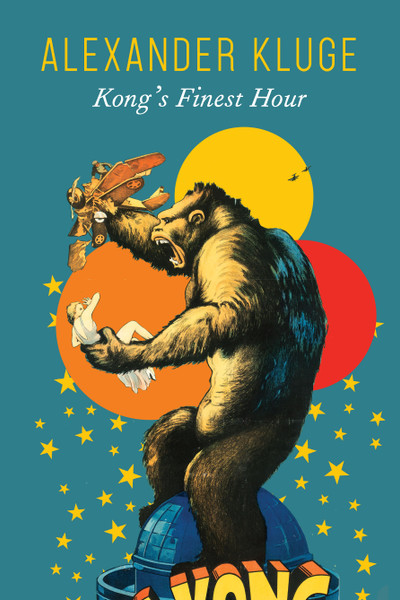