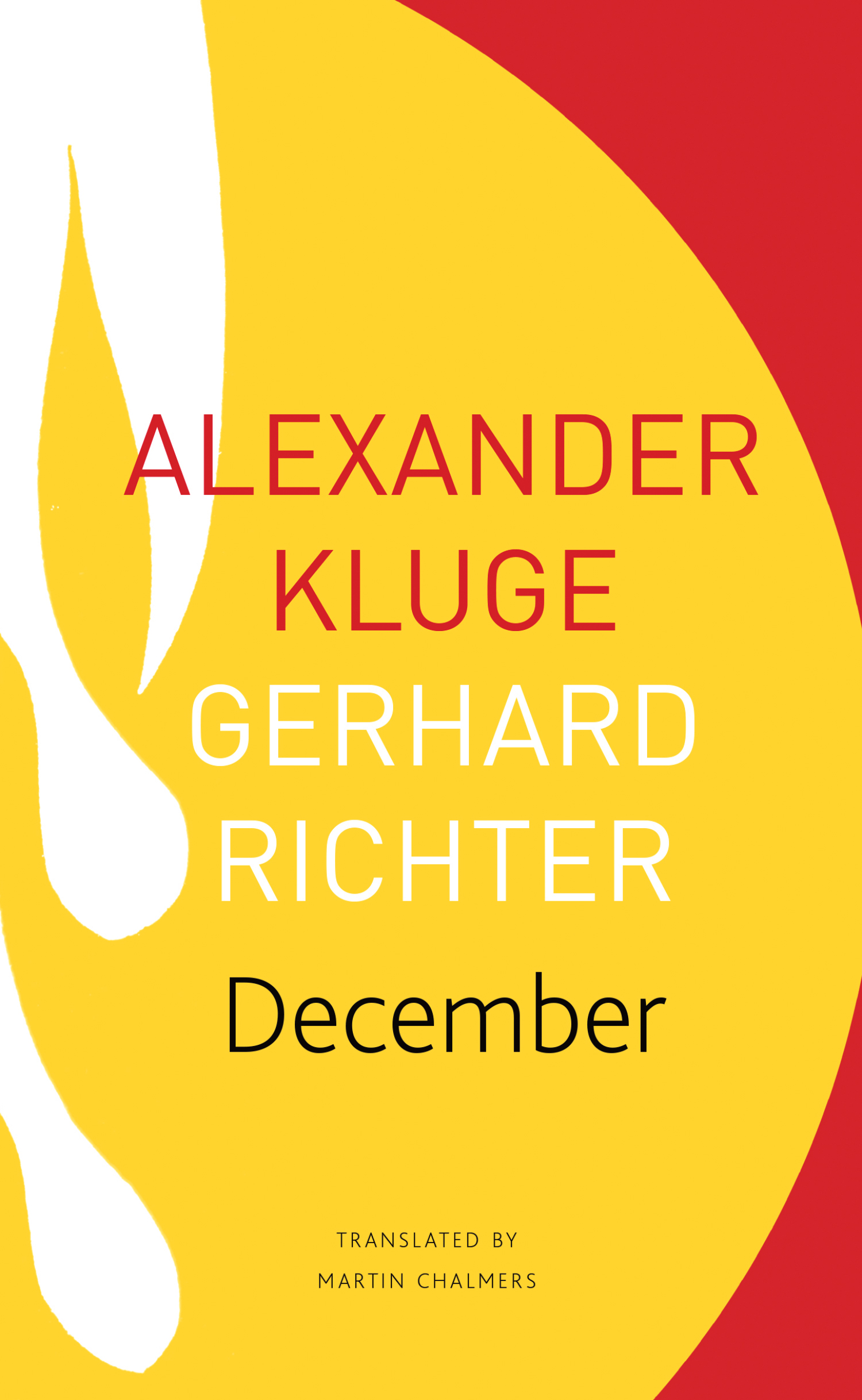 In the historic tradition of calendar stories and calendar illustrations, author and film director Alexander Kluge and celebrated visual artist Gerhard Richter have composed December, a collection of thirty-nine stories and thirty-nine snow-swept photographs for the darkest month of the year.

In stories drawn from modern history and the contemporary moment, from mythology, and even from meteorology, Kluge toys as readily with time and space as he does with his characters. In the narrative entry for December 1931, Adolf Hitler avoids a car crash by inches. In another, we relive Greek financial crises. There are stories where time accelerates, and others in which it seems to slow to the pace of falling snow. In Kluge’s work, power seems only to erode and decay, never grow, and circumstances always seem to elude human control. When a German commander outside Moscow in December of 1941 remarks, ‘We don’t need weapons to fight the Russians but a weapon to fight the weather,’ the futility of his struggle is painfully present.

Accompanied by the ghostly and wintry forest scenes captured in Gerhard Richter’s photographs, these stories have an alarming density, one that gives way at unexpected moments to open vistas and narrative clarity. Within these pages, the lessons are perhaps not as comforting as in the old calendar stories, but the subversive moralities are always instructive and perfectly executed.

‘Alexander Kluge and Gerhard Richter’s December (translated by Martin Chalmers) revives a related tradition: the calendar as history, or the “chronicle.” Kluge’s texts—one for each day of the month—appear opposite images of winter wastescapes by Richter, together forming a stark, disconcerting record of a Germany frozen if not temporally then spiritually.’—Harper’s Magazine

‘December physically ferries the reader back and forth between word and image, prompting a search for equivalents, as well as for those lost elements that have no equivalents. The space that December inhabits—a winter at once ominous and intimate, the last breath of the year in anticipation of its end and rebirth—is not unlike the space of translation.’—Quarterly Conversation

‘Oftentimes, the writing feels like stage direction or filmic dialogue, a fact attributable to Kluge’s cinematic background. At other moments (and these are some of the best moments), the writing is composed in delightful and terrible aphorisms, a fact that speaks to the total irony and sincerity of the book. “A MODERN BANK IS NO TREASURE OF MONEY BUT A CHEST FULL OF PRECEDING ACTIONS AND COLLECTED ERRORS,” the text yells, before sliding into a narrative of long negotiations over stale water and a fully exhausted pretzel supply.’—Readux 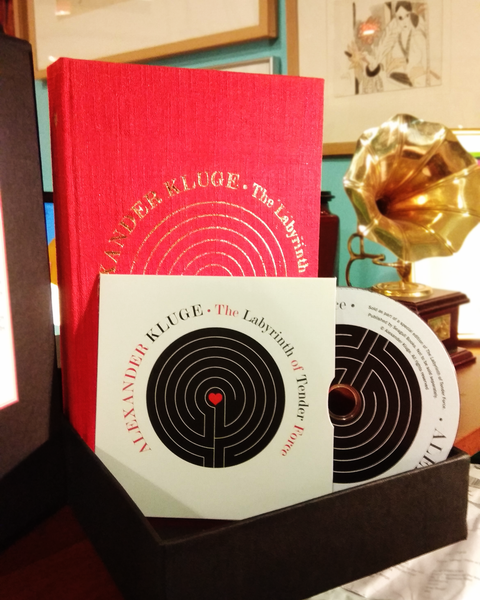