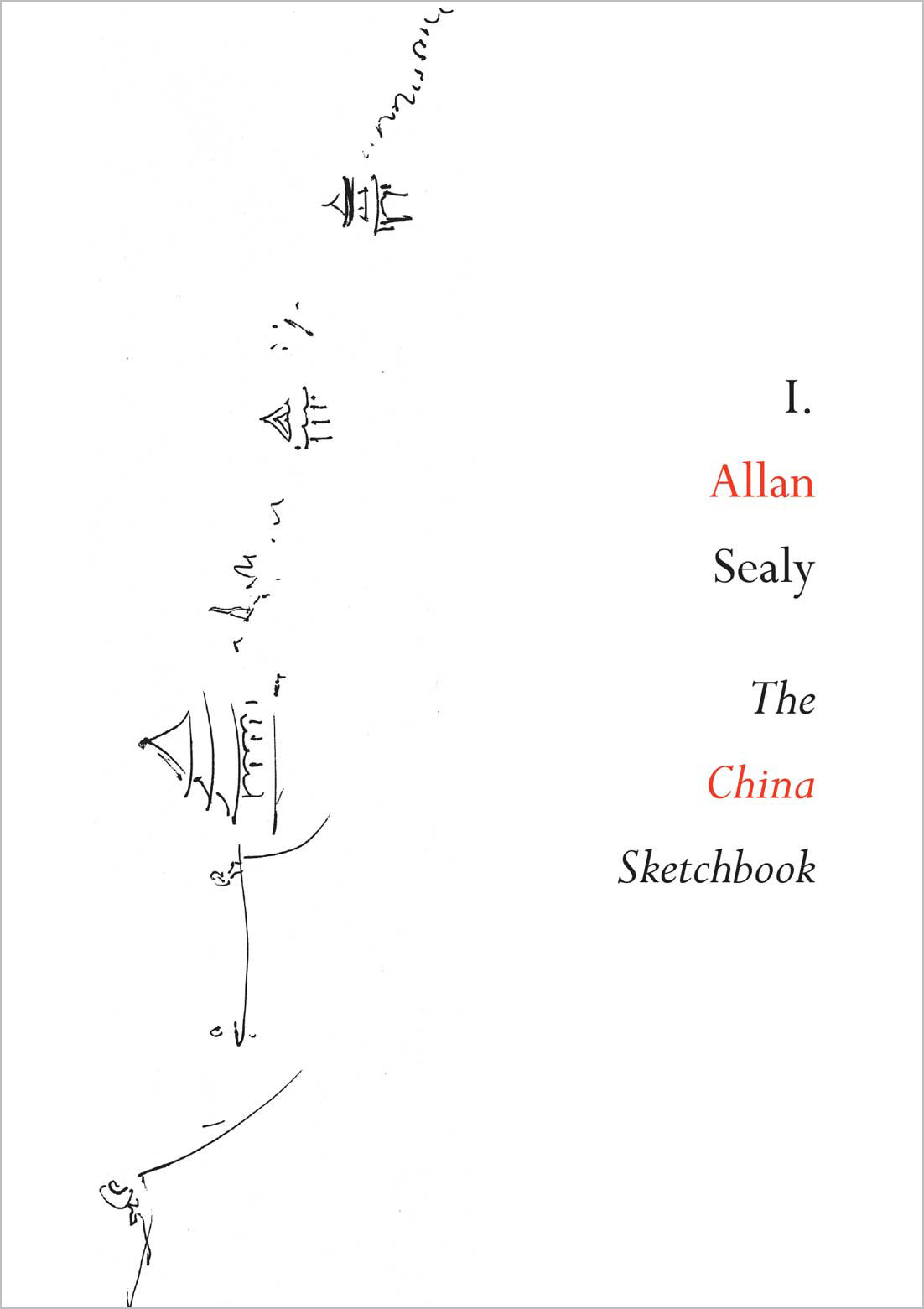 A camera makes enemies; a sketchbook, friends. Firm in this belief, Irwin Allan Sealy carried to China just his pen and a book of blank pages. When the literary conference that took him there ended and his fellow writers returned to India, Sealy stayed on to travel the railroads of the north in search of a town reminiscent of his Himalayan hometown and a man who might resemble himself. Sign language, good will, and plain luck see him through, but in a northern mining town known for its ancient Buddhist cave sculptures, Sealy finally comes to the conclusion that his other was unreachable, his hometown was one of a kind, and his only hope was a pen, allowing him to record his memories, sketches, and adventures along the way.

Sealy is known for both his fiction and his travelogue From Yukon to Yukatan: A Western Journey. This facsimile edition of The China Sketchbook, however, adds a special dimension to a travel narrative—the sketches and scribbles give readers a more immediate and unrestrained insight into the mind of a very fine writer and chart an unusual and quirky travel diary.
ISBN: 9780857423979
Pages: 136, 125 line drawings
Rights: UCP
Publication Year: Month, Year
Format: Hardback
Size: 5.5" x 7.75"
Shipping: Shipping rates will be calculated at checkout and will depend on your location.