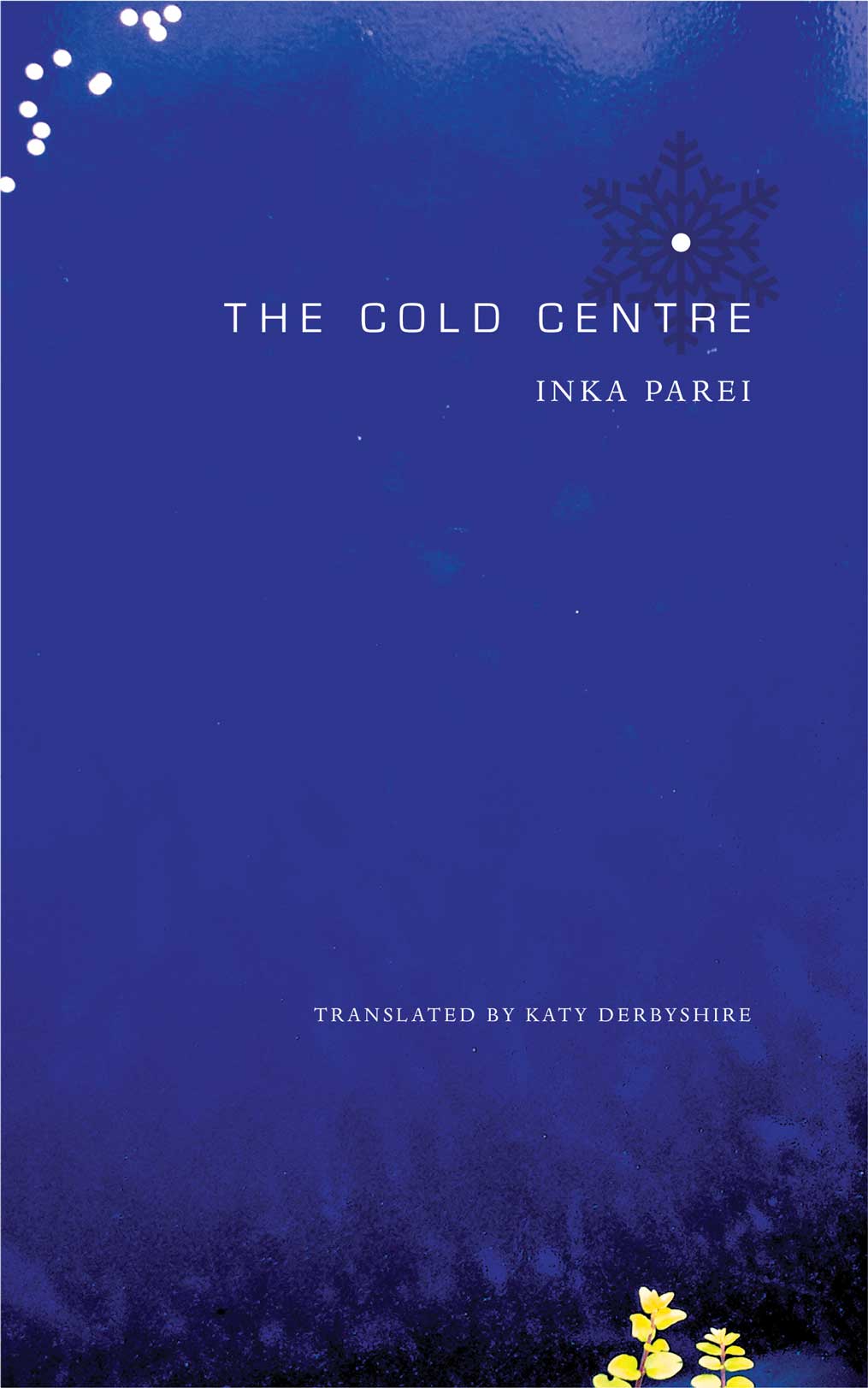 Inka Parei’s novel The Cold Centre begins with a man who receives a startling call from his ex-wife. She’s in the hospital, awaiting a cancer diagnosis. His mind races as he suddenly realizes he must find out whether she was contaminated by fallout from the 1986 Chernobyl nuclear disaster. Quickly returning to the city, he tries to reconstruct the events of a few days so many years ago, and he revisits and questions his own memories of working in the chilling ‘cold centre’—the air conditioning plant for the East German party newspaper. Did she come in contact with a contaminated truck from the Ukraine? Was he a cog at the heart of the system, failing to prevent a tragic accident? Can he find out what happened before it’s too late? He soon begins to lose control over his days in Berlin, entering into a desperate search for orientation over a fracture in his own life—one he has never gotten over.

Written in Parei’s characteristically precise prose, The Cold Centre is a timely reminder of how we react to accidents—nuclear and otherwise—and a bleakly realistic description of East Berlin before the Wall fell. Its tight and dizzying structure keeps readers on the edge of their seats as the narrator tries to solve his mystery.

Read a conversation with the author here 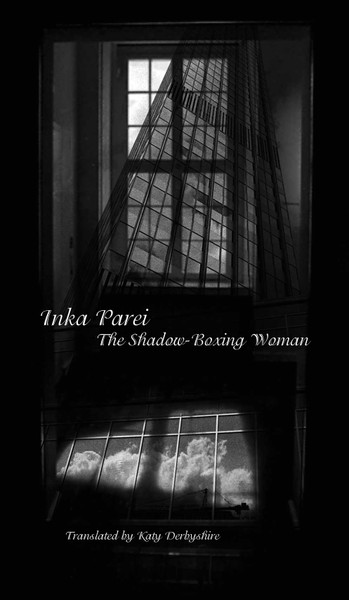 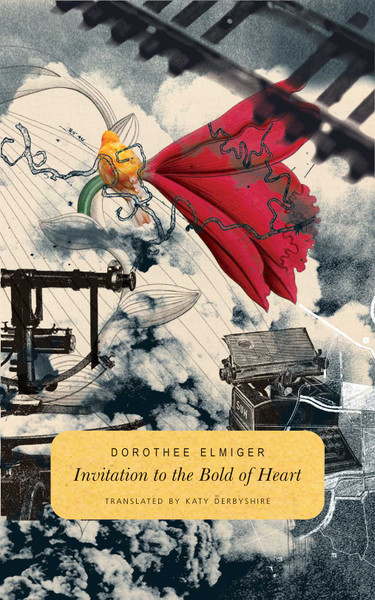 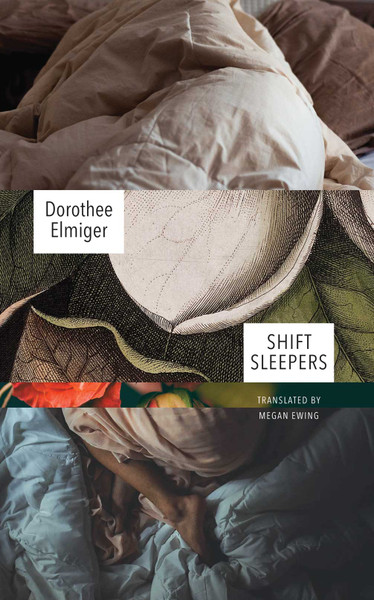