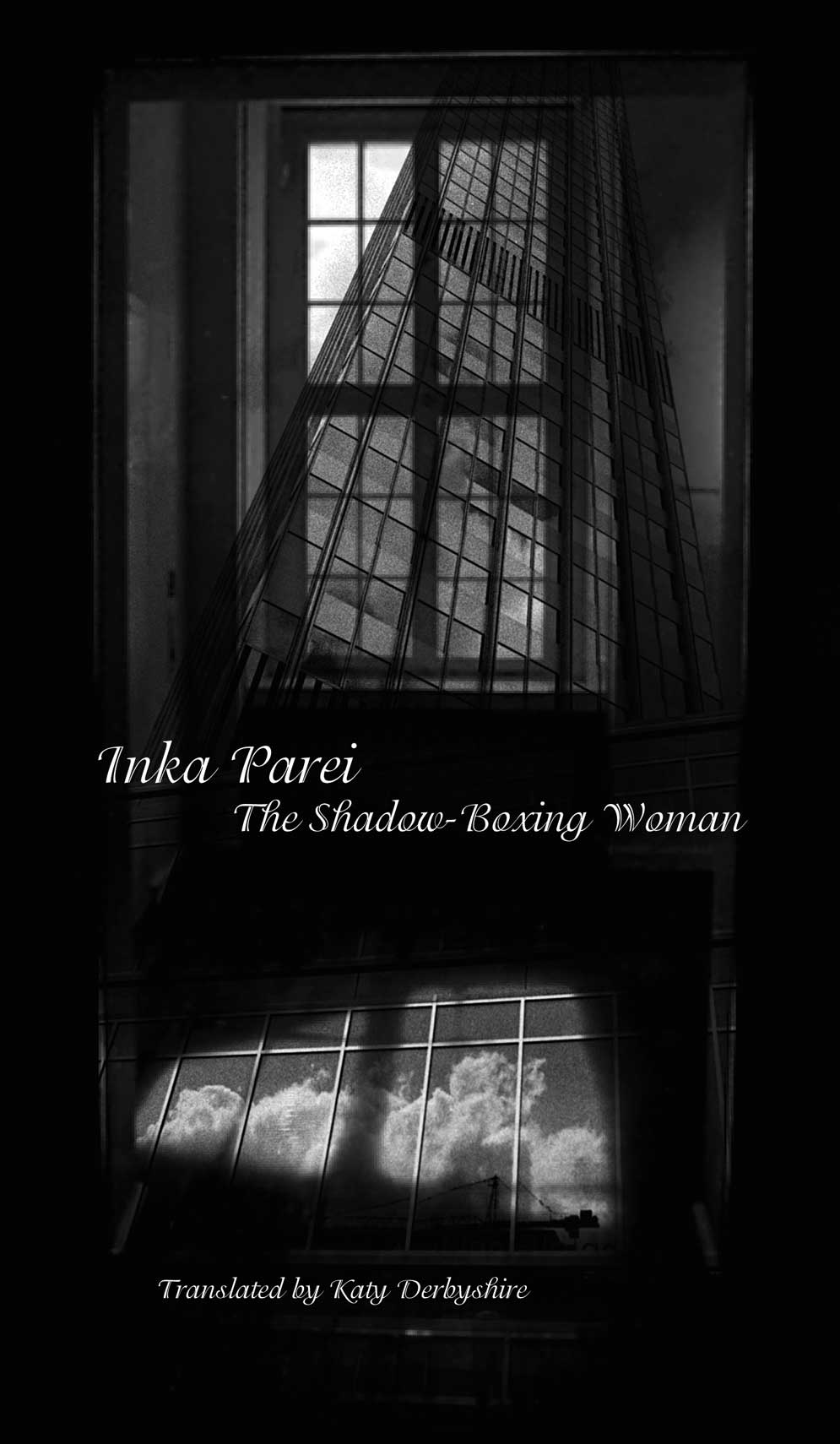 In The Shadow-Boxing Woman, a novel from German writer Inka Parei, a decaying apartment building in post-Wall Berlin is home to Hell, a young woman with a passion for martial arts. When Hell’s neighbour disappears she sets out across the city in search of her. In the course of her quest, she falls in love with a bank robber, confronts her own dark memories, and ends up saving more than just her missing neighbour.

What is on the surface a crime novel is actually a haunting dual portrait of a city and a woman caught up in times of change and transition. This debut novel combines Parei’s tight prose with a compulsive delight in detail that dynamically evokes many lost and overlooked corners of Berlin.

‘Reminiscent of the work of Samuel Beckett and Gunter Grass, Parei invests desolation with beauty, attacks nasty physical confrontations without fear of showing blood and lovingly describes budding romance fraught with anxiety. Fragmenting the tale of Hell’s quest into short intense chapters, she sketches a disrupted Berlin [. . .] Living among the ruins, yet not giving in—that is what Inka Parei addresses unblinkingly in this ambitious novel.’ —Shelf Awareness

‘Derbyshire tackles Inka Parei's fragmented novel of lost souls in 1990s Berlin with aplomb. The Shadow-Boxing Woman depicts a city that hardly exists now, a no-man's land of derelict tenements, scrubland around train stations, existences drifting between morning bread-rolls and night-time cold. The protagonist is at rock bottom. With her “orphan's benefit” as income, life sometimes stretches “only to the edges of the mattress.”’ —The Independent

‘With Parei’s frugal and brutal prose, the reader immediately sees the rotting, barren buildings and neighborhoods, the poverty of her life, and an overwhelming sense that Hell is a forgotten human being [. . .] Because the prose is so minimal, it is more important that the translator find the closest nuance and meaning. Derbyshire does this with unwavering loyalty to the Parei’s words and tone without losing any of the novel’s impact.’ —Three Percent 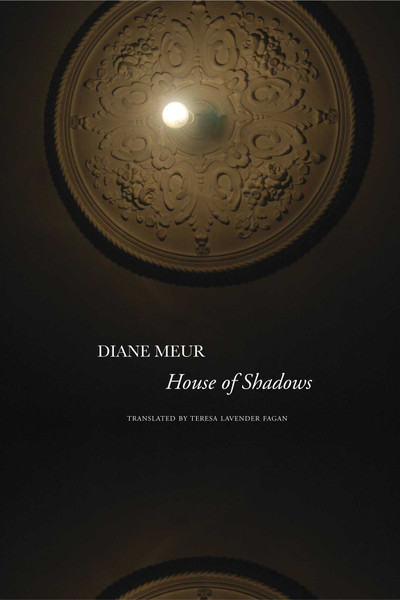