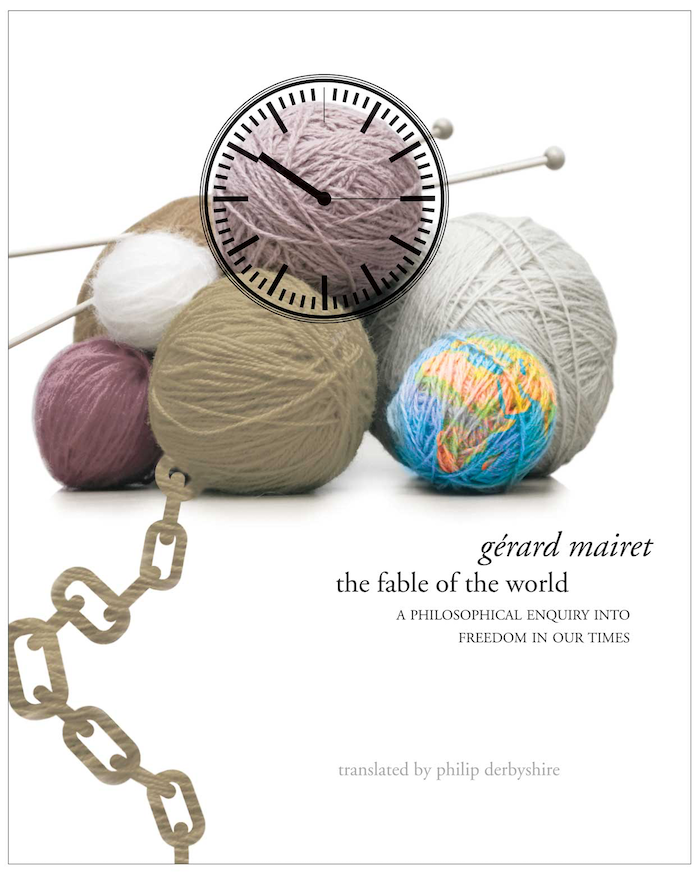 The Fable of the World

A Philosophical Enquiry into Freedom in Our Times

Modern political theory begins with the rise of the philosophical concept and practice of sovereignty in the sixteenth century. Over the course of the next several centuries, sovereignty was generalized as the form of the modern state—eventually, there was no state that was not sovereign, and there was no understanding of the state that did not depend upon the notion of sovereignty. Yet, as Gérard Mairet argues in The Fable of the World, at this moment of the culmination of political sovereignty, the limitations and dangers of this theory and practice have become all too apparent. Furthermore, Mairet believes that we have begun to see the glimmers of a new form of political community beyond the sovereign state and its rootedness in inter-state violence: for Mairet, Europe has become the harbinger of a new federative form of statehood.

In this rigorous investigation of the notion of sovereignty from Bodin and Hobbes, through Rousseau and the Federalists, to Foucault and the framers of the European constitution, Mairet examines the articulation of the concept through the bloody history of European colonialism. He also shows how the reconstitution of the European political community after World War II marked the beginning of a new trajectory—one that offers the hope of a post-sovereign mode of political being-in-the-world. 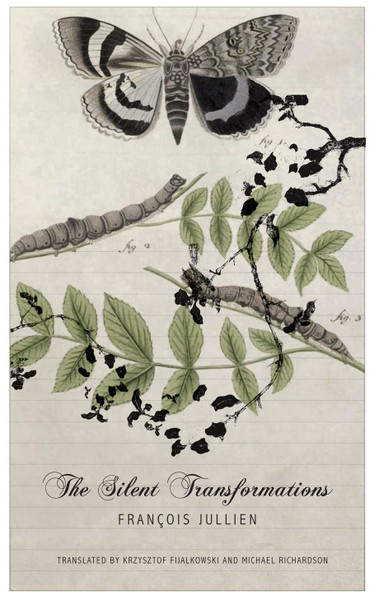