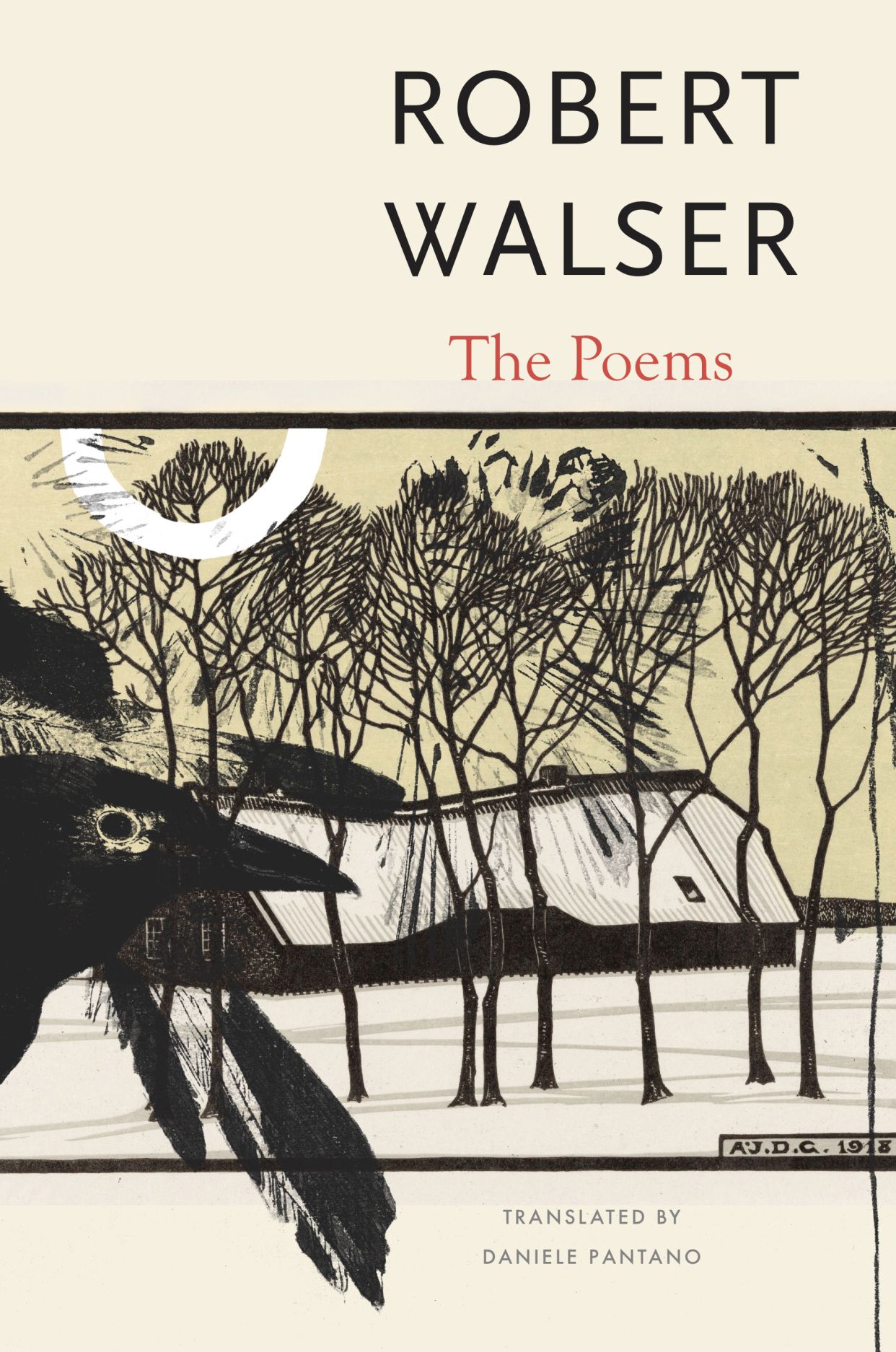 Stock will be available in India after 15 December.

Admired by the likes of Kafka, Musil, and Walter Benjamin and acclaimed ‘unforgettable, heart-rending’ by J. M. Coetzee, Swiss writer Robert Walser (1878–1956) remains one of the most influential authors of modern literature. Walser left school at fourteen and led a wandering and precarious existence while producing poems, stories, essays, and novels. In 1933, he abandoned writing and entered a sanatorium, where he remained for the rest of his life. ‘I am not here to write,’ Walser said, ‘but to be mad.’

This first collection of Walser’s poems in English translation allows English-speaking readers to experience the author as he saw himself at the beginning and the end of his literary career—as a poet. The book also includes notes on dates of composition, draft versions of the printed poems, and brief biographical information on characters and locations that appear in the poems and may not be known to readers. Few writers have ever experienced such a steady rise in their reputation and public profile as Walser has seen in recent years, and this collection of his poems will help readers discover a unique writer whose off-kilter sensibility and innovations in form are perfectly suited to our fragmented, distracted, bewildering era. 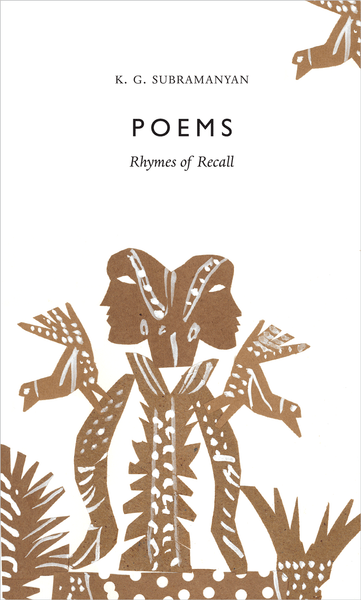 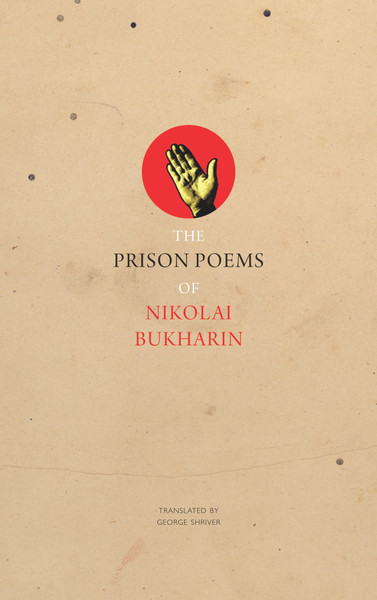 The Prison Poems of Nikolai Bukharin 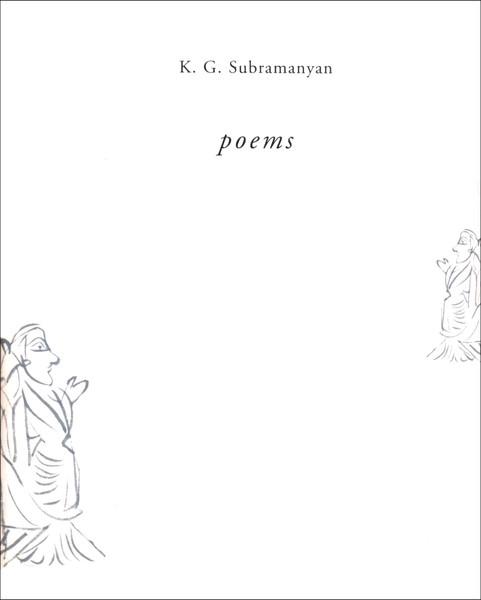 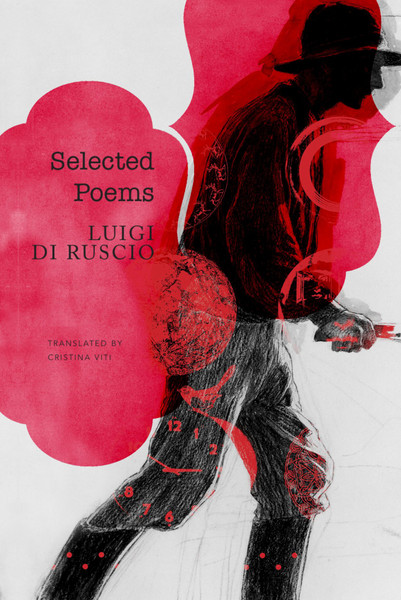