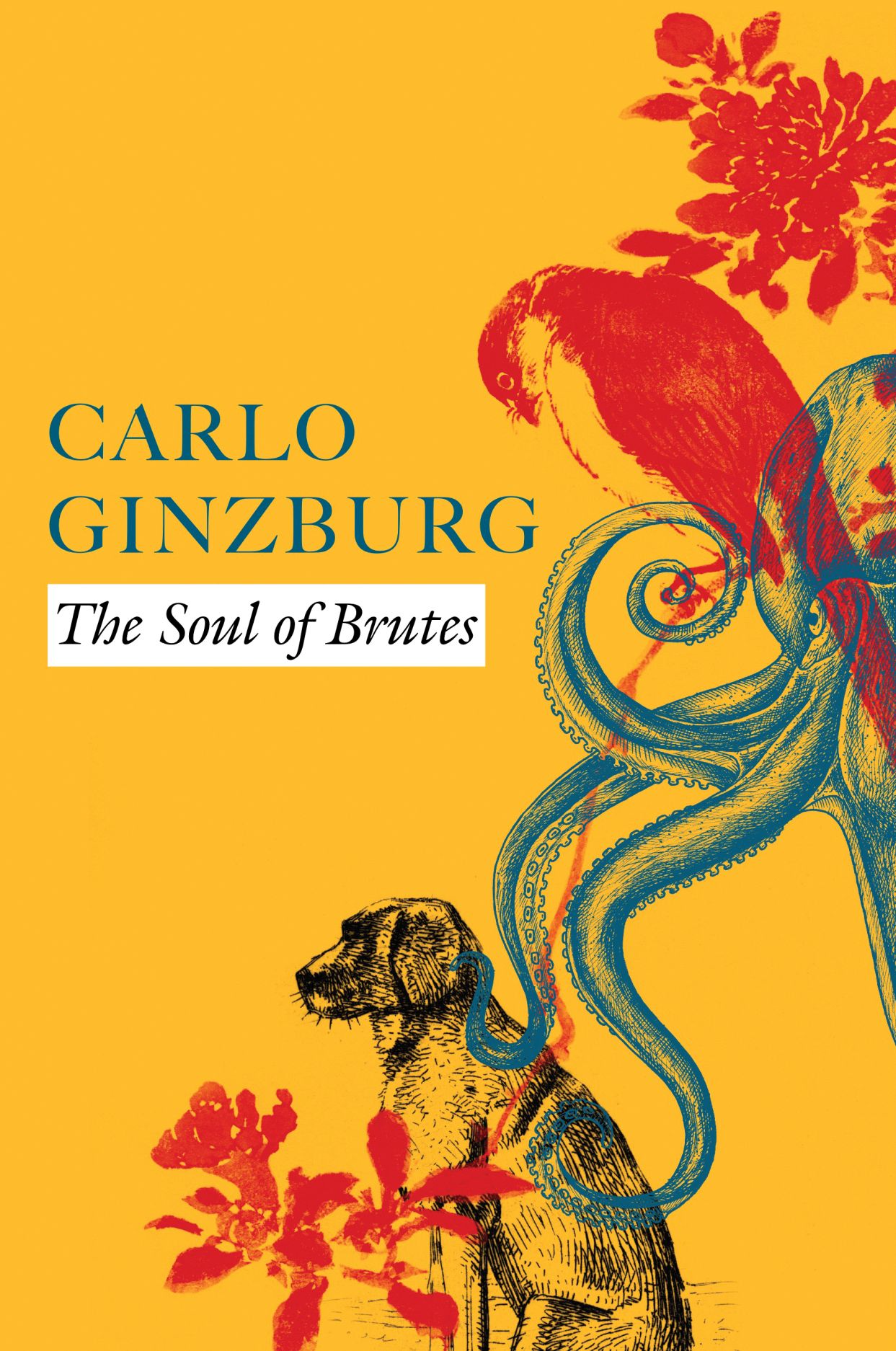 The Soul of Brutes

A collection of diverse yet interconnected essays from one of the world’s most respected historians.

Carlo Ginzburg has been at the forefront of the discipline of microhistory ever since his earliest works were published to great acclaim in the 1970s. The Soul of Brutes brings together four of Ginzburg’s recent scintillating essays and lectures that testify to the diversity of his thoughts on history and philosophy.

‘Civilization and Barbarism’ resurrects a sixteenth-century debate between two thinkers in Spain about the humanness, or lack thereof, of Native Americans, and highlights the influence of classical thinkers, from Herodotus to Aristotle, and the iterations and interpretations through which their writings have traversed down to the Cinquecento. In ‘The Soul of Brutes’ Ginzburg traces the genealogy of the debate on the rationality of animals and the limits of their imagination, from Plutarch and Aristotle to sixteenth-century thinkers like Pietro Pomponazzi and Girolamo Rorario. Following Montaigne, he provokes, are we to beasts as they seem to us? In ‘Calvino, Manzoni and the Grey Zone’, Carlo Ginzburg pithily writes about the mental dialogue between Holocaust survivor Primo Levi and two Italians who profoundly influenced Levi’s search for these ‘unexplored pockets of exception’—his contemporary Italo Calvino and the nineteenth-century novelist and philosopher Alessandro Manzoni. And finally, in ‘Schema and Bias’, he probes whether the historian can clearly see into the past, peering through the layers of bias, which include their own prejudices, or if relativism is the only path.

With several beautifully reproduced color illustrations, The Soul of Brutes will interest not only scholars of history, philosophy, and art, but also general intellectual readers.