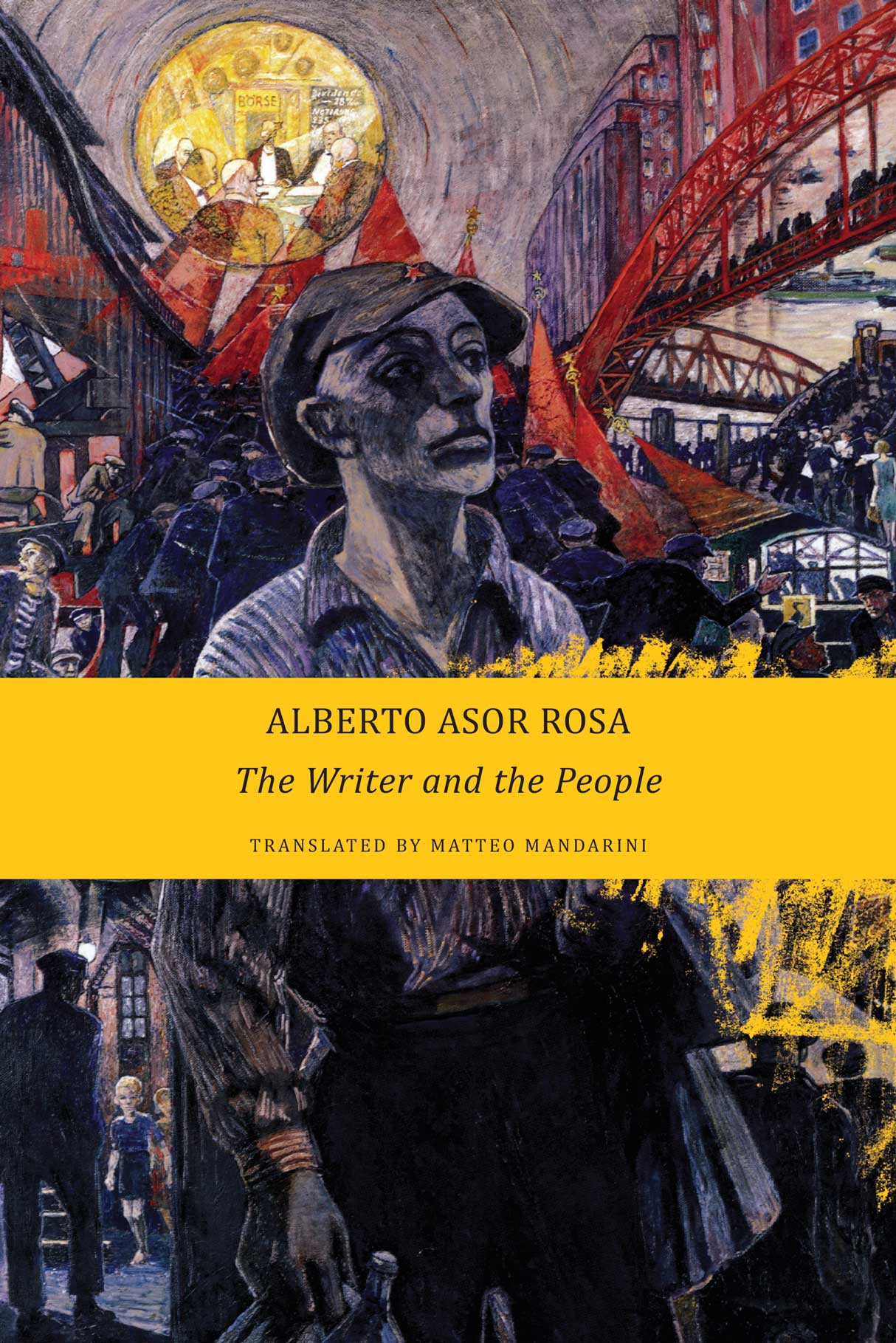 This classic work—the only monograph to have emerged from the original workerist tradition—reconstructs the relations between literary production and the image of the ‘people’. The issues it confronts are some of those most central to postwar Italian history as well as to forms of populism that have had such a spectacular resurgence in recent years.

Alberto Asor Rosa was one of the central figures of the heretical Marxist traditions of operaismo (workerism)—alongside Mario Tronti and Antonio Negri—first coming to light in the hugely influential journals Quaderni Rossi, Classe Operaia and Contropiano. In this volume, he turns his attention to the formation of a modern national tradition in Italy, the genesis of Italian Marxist historicism, Antonio Gramsci, the relationship between Fascism and the Left, militant anti-Fascism—and does so through a detailed reconstruction and critique of some of the greatest figures of modern Italian literature, from Giovanni Verga to Carlo Cassola and Pier Paolo Pasolini.

Considered one of the books that prepared the ground for the ‘long 1968’ in Italy, which can be said to have lasted throughout the 1970s, The Writer and the People is now available in English for the first time.