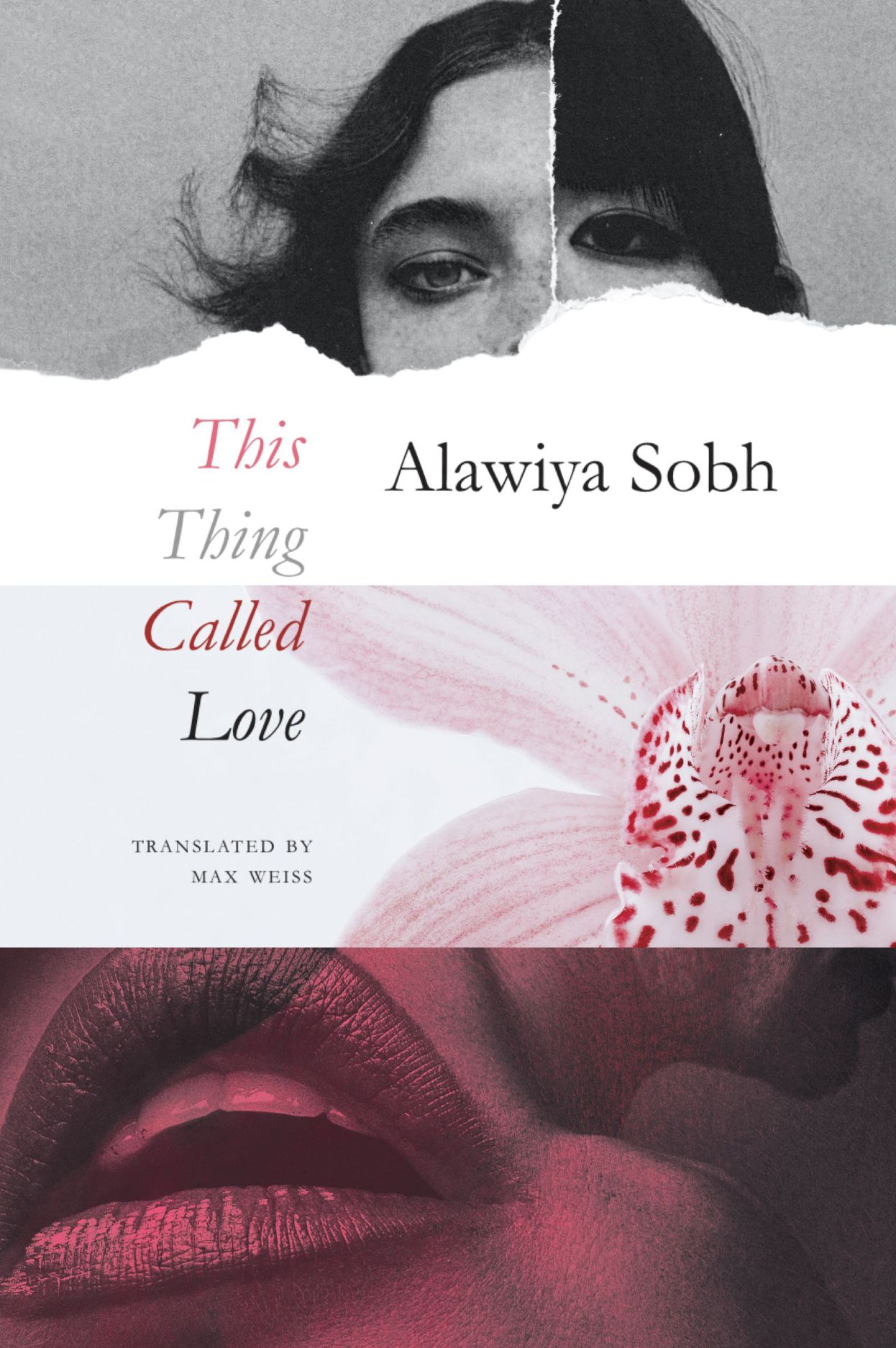 Readers outside India: Click here to pre-order the book.

A heart-wrenching story about love, loss, sex, the friendship between women, and the universal struggle to come to terms with death.

Just before the outbreak of the July 2006 war in Lebanon, a middle-aged woman named Nahla has gone missing. Distraught, besieged, and without any leads, Nahla’s dearest friends—Suad, Azizeh, Hoda, Nadine, and the narrator Alawiya—band together to console one another. They reminisce about the better days of their youth, lifetimes of romantic turmoil, the trouble with love, and their inescapable confrontation with death. Unsure whether Nahla has been killed in the fighting, fled the country, or disappeared into the oblivion of Alzheimer’s, Alawiya pieces together Nahla’s intimate past, simultaneously illuminating the jagged history of modern Lebanon. Through searching discussions with Nahla’s closest confidante Suad, tenacious investigation, and an imaginative effort to reconstruct the life of another, Alawiya might just find a way to bring Nahla back. In This Thing Called Love, celebrated Lebanese novelist Alawiya Sobh takes the war between Israel and Hizballah as the backdrop for a heart-wrenching story about love, loss, sex, the friendship between women, and the universal struggle to come to terms with mortality. 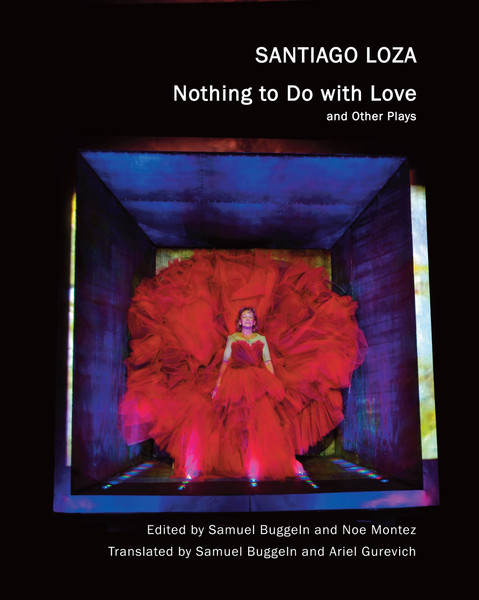 Nothing to Do with Love 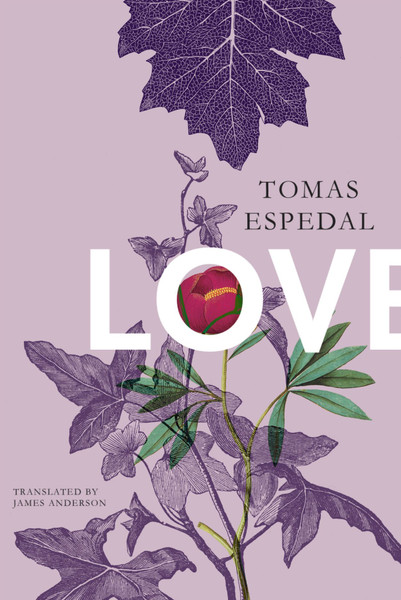 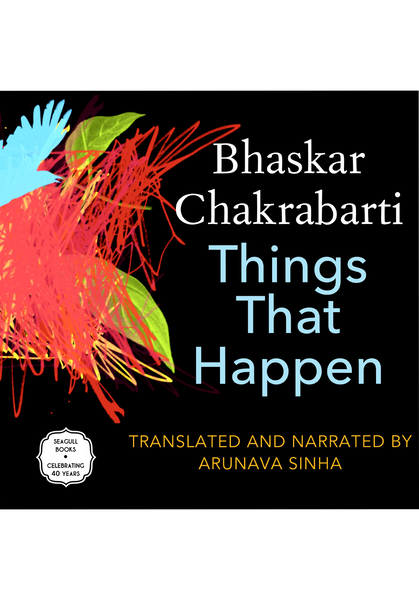