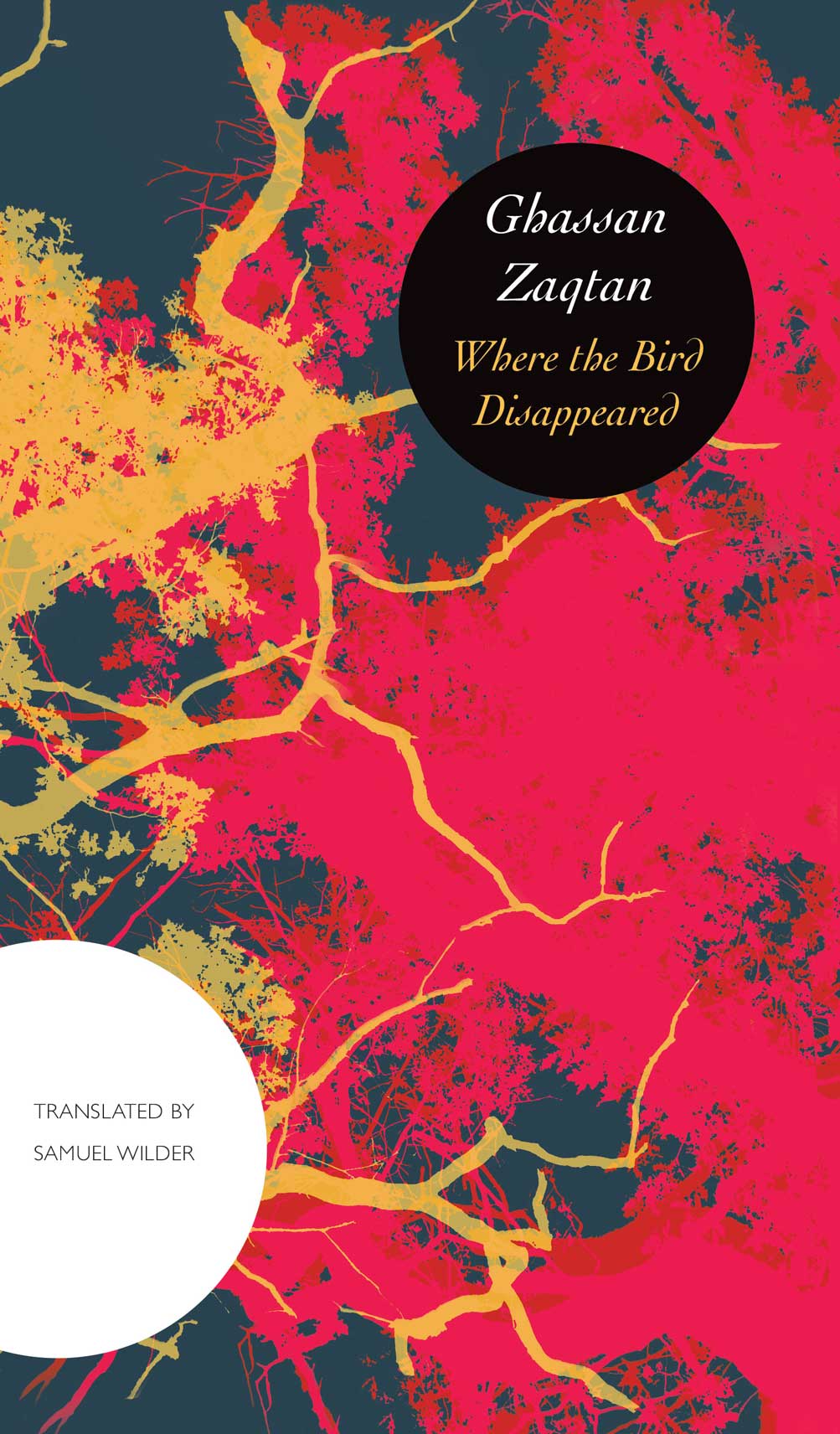 This lyrical novel, set in the surroundings of the Palestinian village of Zakariyya, weaves a narrative rich in sensory detail yet troubled by the porousness of memory. It tells the story of the relationship between two figures of deep mythical resonance in the region, Yahya and Zakariyya, figures who live in the present but bear the names—and many traits—of two saints. Ranging from today back to pre-1948 Palestine, the book presents both a compelling portrait of a contemporary village and a sacred geography that lies beyond and beneath the present state of the world. Sensual, rich in allusion, yet at the same time focused on the struggles of today, Where the Bird Disappeared is a powerful novel of both connection and dispossession.

‘The book captures the pain of memory, the sorrow of life violently interrupted and the struggle to make sense of the shattered pieces of one’s past. Through the tragedy of Zakariyya’s life, Ghassan Zaqtan presents an intimate story about what it meant for the first wave of displaced inhabitants of Palestine to go into exile and be forced to leave the land that once they called home.’—Nasim Ahmed, Palestine Book Awards. Read the review here.

‘Zaqtan’s narrative is lyrical, heartbreaking and profound. Rooted in Palestine—a land that stood the test of time and would go on to become the hub of early and modern civilizations—the story is captivating enough to transport us to the hideaway monastery in Nuba Karam or the vineyards of Beit Jalla, the new homes for several villagers forced into exile.’—Arab News

‘Zaqtan is certainly a master of his art, one who is able to be a mythmaker and a witness at the same time, which is rare among poets [. . .] A word-artist of the first order.’—Ilya Kaminsky, author of Dancing in Odessa 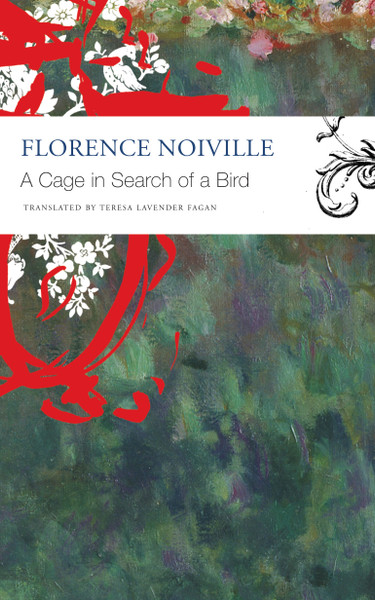