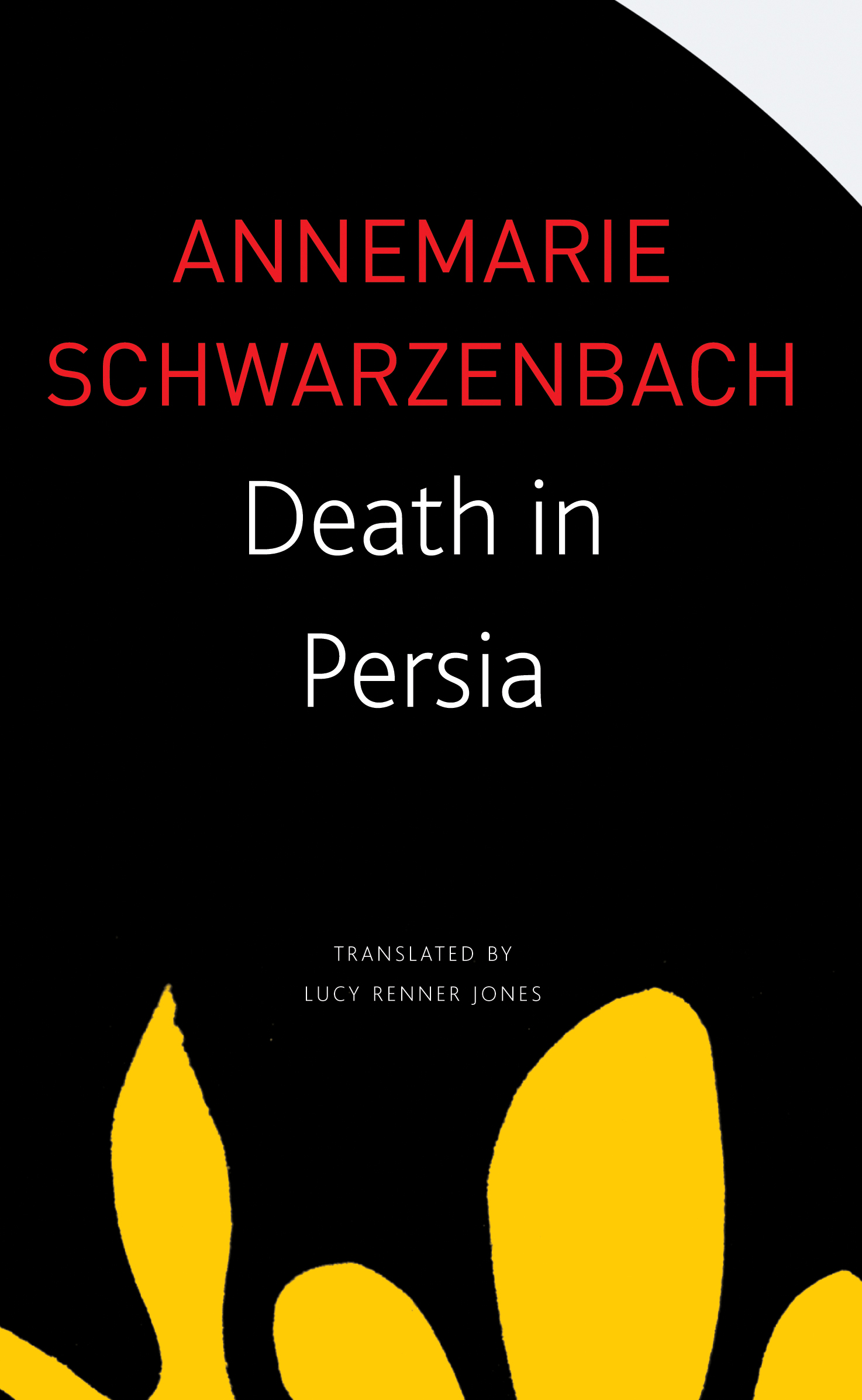 Since the rediscovery of her work in the late 1980s, Annemarie Schwarzenbach—journalist, traveler, archaeologist, opium addict, and antifascist novelist—has become a European cult figure among free spirited bohemians.

Available in English for the first time and beautifully translated by Lucy Renner Jones, Death in Persia is a collage of the political and the private, documenting Schwarzenbach’s intimate feelings and public ideas during four trips to Persia between 1933 and 1939. From her reflections on individual responsibility in the lead-up to World War II to her reactions to accusations from her friends of having deserted Europe and the antifascist cause for Tehran, Schwarzenbach recorded a great deal about daily life in Persia, and, most personally, her ill-fated love affair with Jalé, the daughter of the Turkish ambassador.

Chronologically preceding Schwarzenbach’s exquisite travelogue All the Roads are Open, an account of her automobile journey from Geneva to Afghanistan in 1939, Death in Persia is the enthralling diary of an astute observer standing at the crossroads of major events in history and a gorgeous new addition to Annemarie Schwarzenbach’s growing English-language oeuvre.

‘Few of Schwarzenbach’s own writings have been translated into English, and even fewer are available in print . . . Finally, we have the opportunity to read her: Seagull Books have reissued two recent and excellent translations of Schwarzenbach’s literary travel writing. Death in Persia was only published in German in 1998, long after Schwarzenbach’s death, and first published in English translation by Lucy Renner Jones in 2012. All the Roads Are Open, translated by Isabel Fargo Cole, was first published as a full English collection in 2011. Together, they map Schwarzenbach’s dual struggle to overcome her own inner conflicts and, somehow, to resist the fascism that overran Europe as she made her way to Afghanistan in 1939.’—Helen Finch, Times Literary Supplement

‘Death in Persia, no matter the high correlation with Schwarzenbach’s real experience, is a finely crafted work.’—Daniel Shvartsman, Bookslut

‘Above all, [Schwarzenbach’s] discovery of the Orient was a personal one. But the author never loses sight of the historical and social context. . . . She shows no trace of colonialist arrogance. In fact, the pieces also reflect the experience of crisis, the loss of confidence which, in that decade, seized the long-arrogant culture of the West.’—Süddeutsche Zeitung 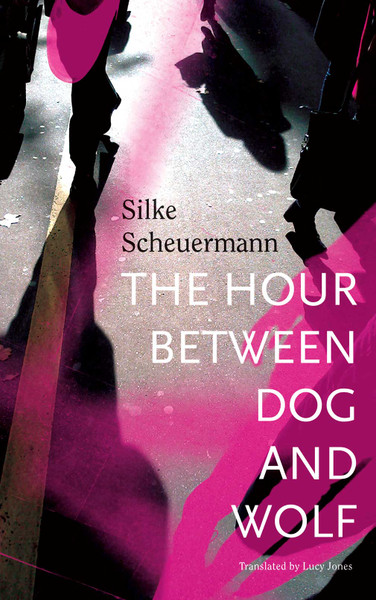 The Hour Between Dog and Wolf (Hardback) 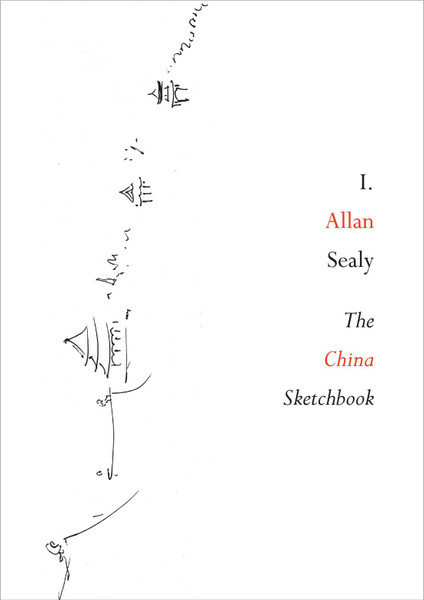 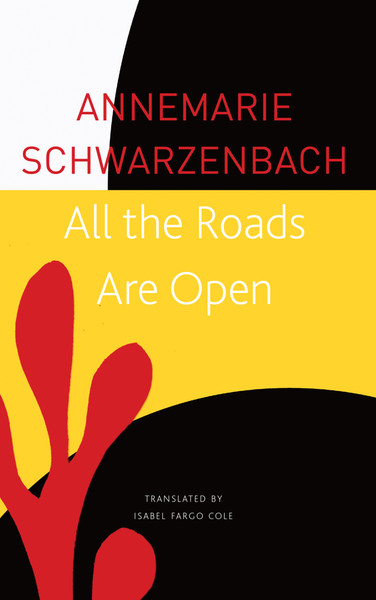