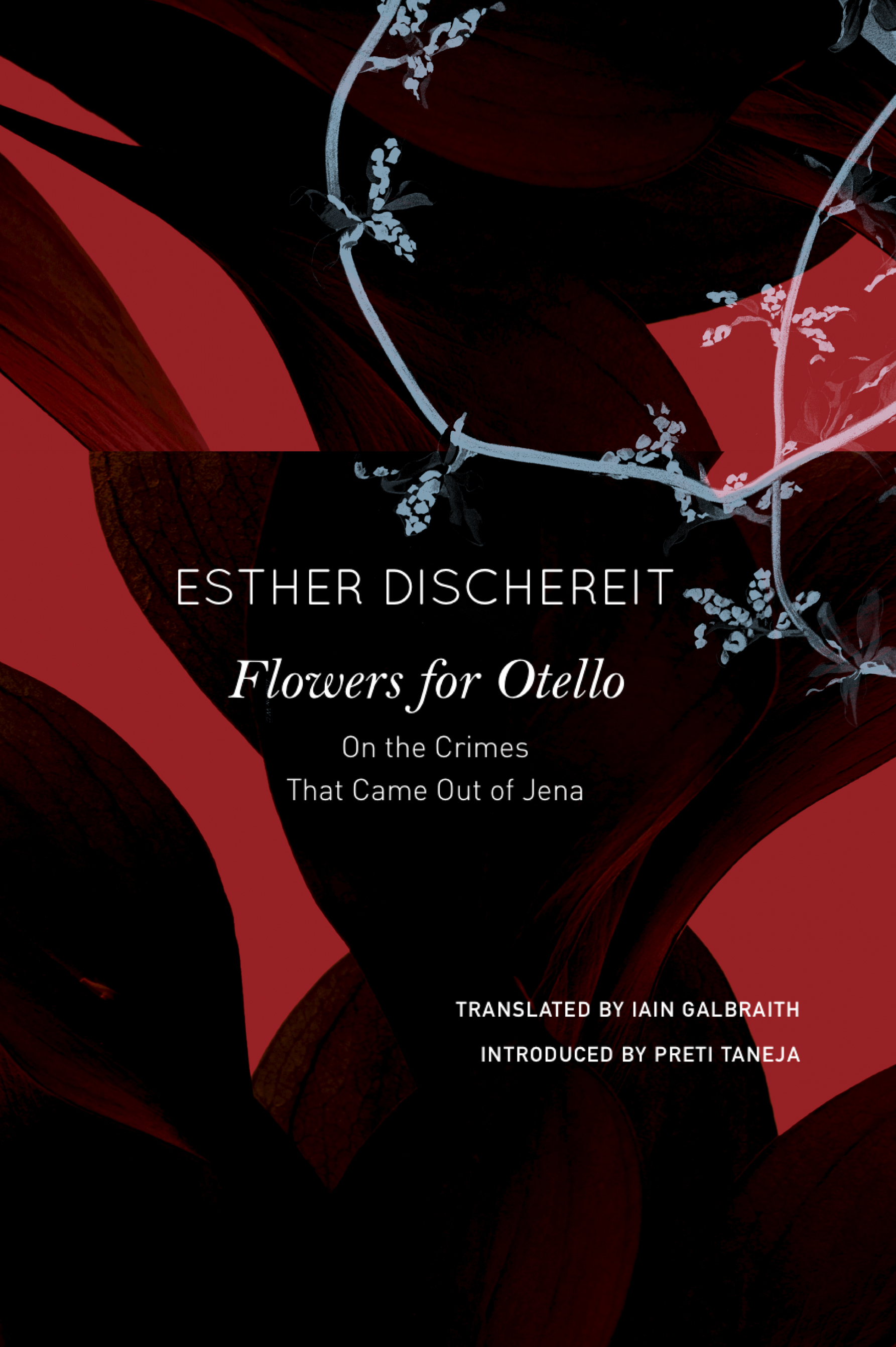 On the Crimes That Came Out of Jena

A powerful performance text that illuminates incidents of anti-immigrant violence in contemporary Germany.

Between 1998 and 2007 a series of killings in Germany, disdainfully styled “doner murders” by the media, were attributed by German police to internecine rivalries among immigrants. The victims included eight citizens of Turkish origin, a Greek citizen, and a German policewoman. Not until 2011 did the German public learn not only that the police had ignored signs pointing to the real perpetrators, a neo-Nazi group called the National Socialist Underground, but also that important files, possibly containing evidence implicating state agencies, had disappeared from the archives of Federal Police and intelligence organizations.

Esther Dischereit, one of the preeminent German-Jewish voices of the post-Holocaust generation, takes that failure of the state to protect its citizens from racist violence as the core of her performance text Flowers for Otello: On the Crimes That Came Out of Jena. Seeking an appropriate language with which to meet the bereaved, she also finds a way to raise the blanket of silence that is used by those who would prefer that we forget. Combining witness testimony, myth, and incidents from a history of violence against minorities, Flowers for Otello, in Iain Galbraith’s translation, refuses chaos, instead revealing the chilling, patterned order of tragedy while bringing a great writer’s humanism to the fore.