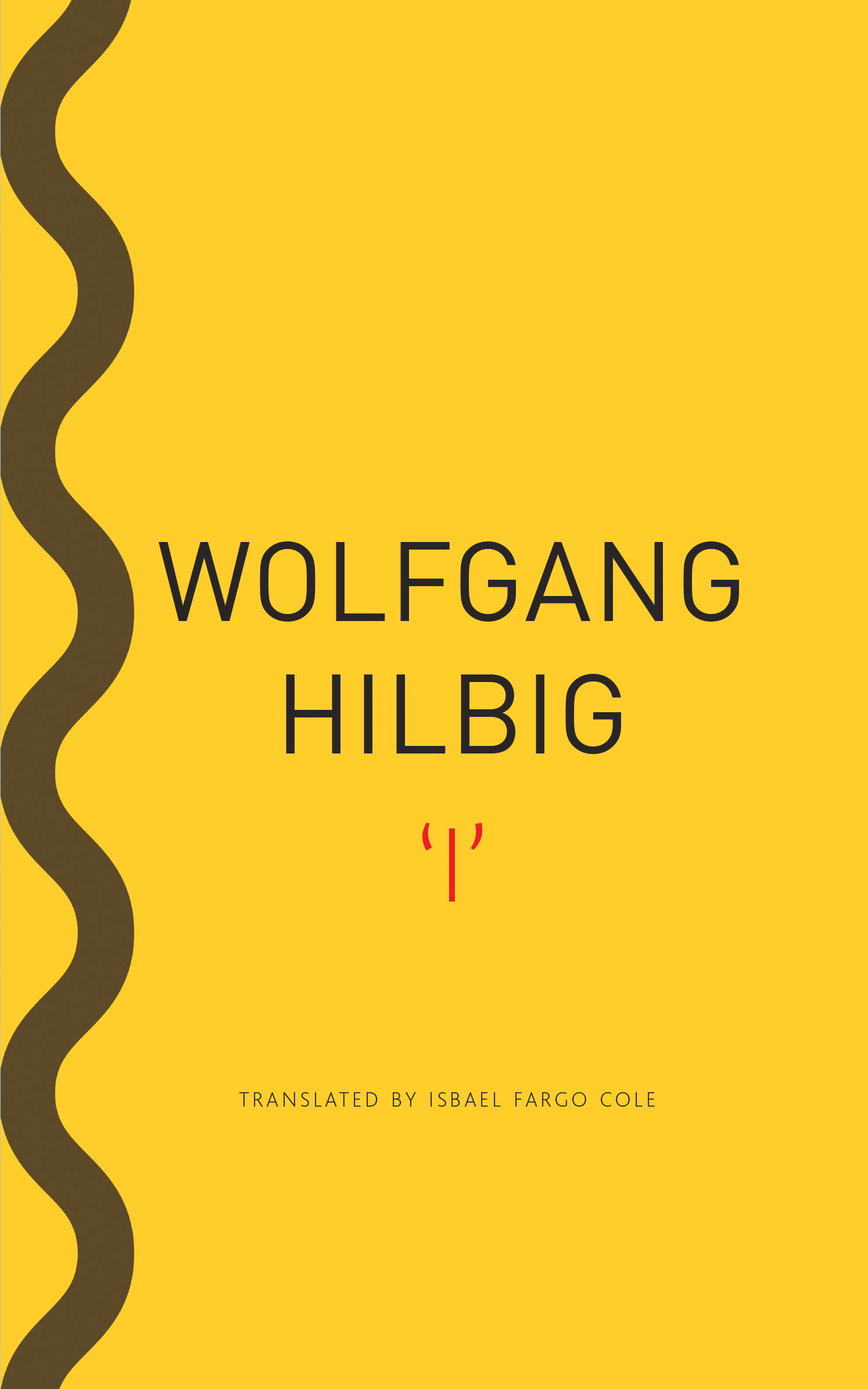 The perfect book for paranoid times, ‘I’ introduces us to W, a mere hanger-on in East Berlin’s postmodern underground literary scene. All is not as it appears, though, as W is actually a Stasi informant who reports to a mercurial David Bowie lookalike, Major Feuerbach. But are political secrets all that W is seeking in the underground labyrinth of Berlin? In fact, what W really desires are his own lost memories, the self undone by surveillance: his ‘I’. A black comedy about state power and the seductions of surveillance, this engrossing novel offers a penetrating vision that is especially relevant in our world of cameras on every train, bus and corner.

Watch a conversation between translators Isabel Fargo Cole and Alta L. Price as they discuss the work of fascinating work of Wolfgang Hilbig. Event organized by Pilsen Community Books, Chicago, who are also stocking our edition of ‘I’.

‘It is the intimate knowledge of the surveillance state's forms of dread and entrapment that makes “I” such an effective novel. Through his elusive and shifting writer-informant, Hilbig shows how the Stasi functioned precisely via the techniques of fiction, entangling all writers and readers in its “inextricable snarl of half-truths, evasions and subterfuges”.’ —Times Literary Supplement

‘The entire book is this labyrinthine spiraling around between levels of time.’ —Interview with the translator, Isabel Fargo Cole, in Music and Literature

‘This is a narrative that tiptoes around the tension between who we seem to be and who we really are—and whether the distinction in itself is meaningful—in a society where the real and the made-up have equal utilitarian value.’ —Review31

‘Hilbig shows us the parallels between writer and informer: both intently observe their surroundings; both are insider and outsider; both seek approval. Perhaps most importantly, both processes, writing and spying, wreak havoc on one’s subjectivity and individuality—what Hilbig calls the “I.”’ —Full Stop 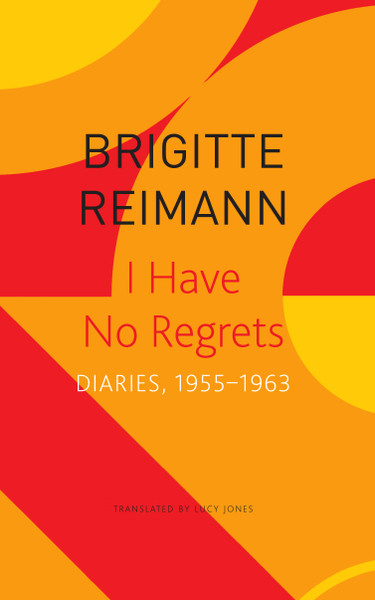