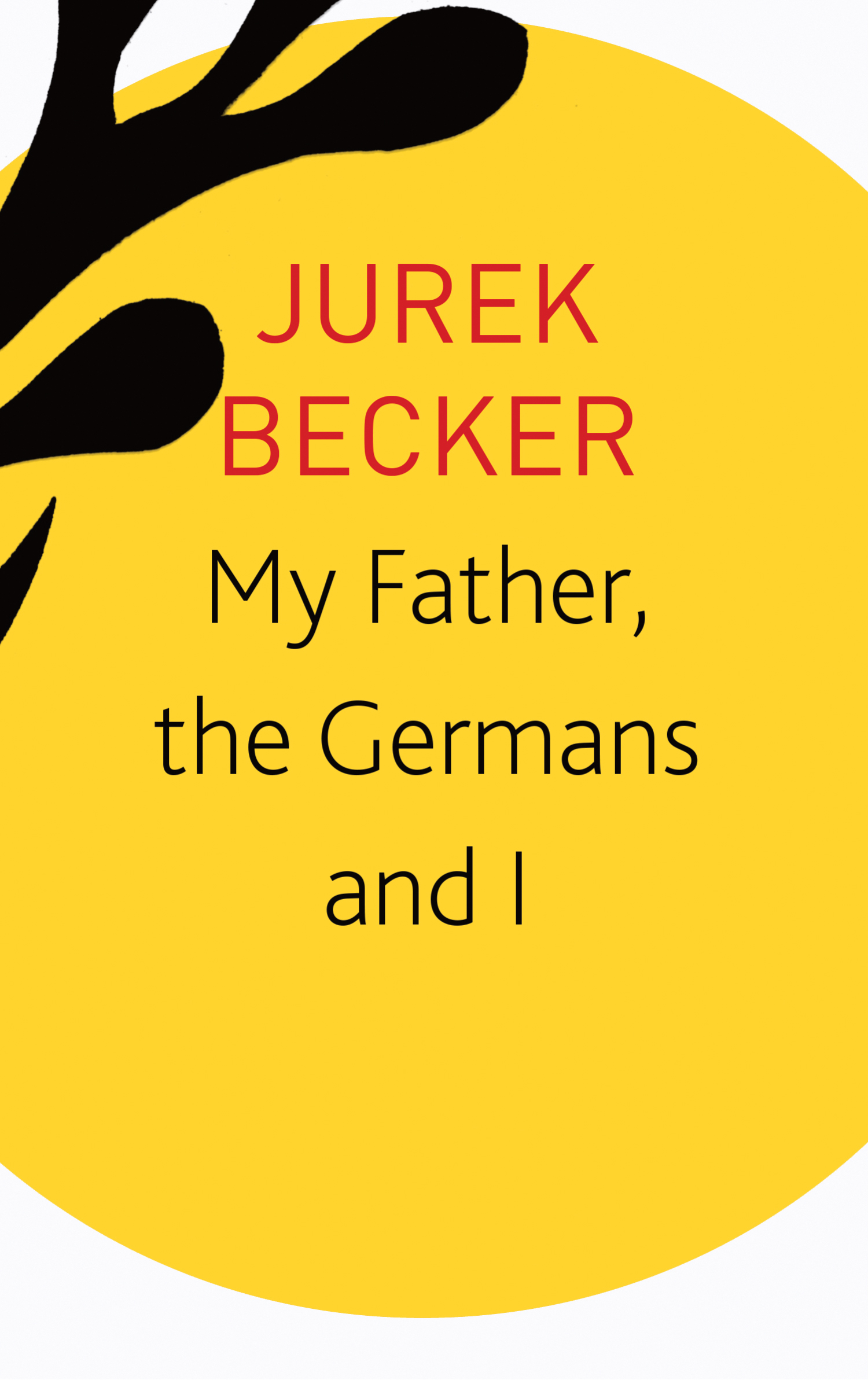 Jurek Becker (1937–1997) is best known for his novel Jacob the Liar, which follows the life of a man, who, like Becker, lived in the Lódz ghetto during the German occupation of Poland in the Second World War. Throughout his career, Becker also wrote nonfiction, and the essays, lectures and interviews collected in My Father, the Germans and I share a common thread in that they each speak to Becker’s interactions with and opinions on the social, political and cultural conditions of twentieth-century Germany.

Becker, who had lived in both German states and in unified Germany, was passionately and humorously active in the political debates of his time. Becker never directly aligned himself with either the political ideology of East Germany or the capitalist market forces of the West. The remains of fascism in postwar Germany and the demise of socialism as well as racism and xenophobic violence were topics that perpetually interested Becker. However, his writings, as evidenced in this collection, were never pedantic, but always entertaining, retaining the sense of humor that made his novels so admired.

My Father, the Germans and I gives expression to an exceptional author’s perception of himself and the world and to his tireless attempt to bring his own unique tone of linguistic brevity, irony, and balance to German relations.