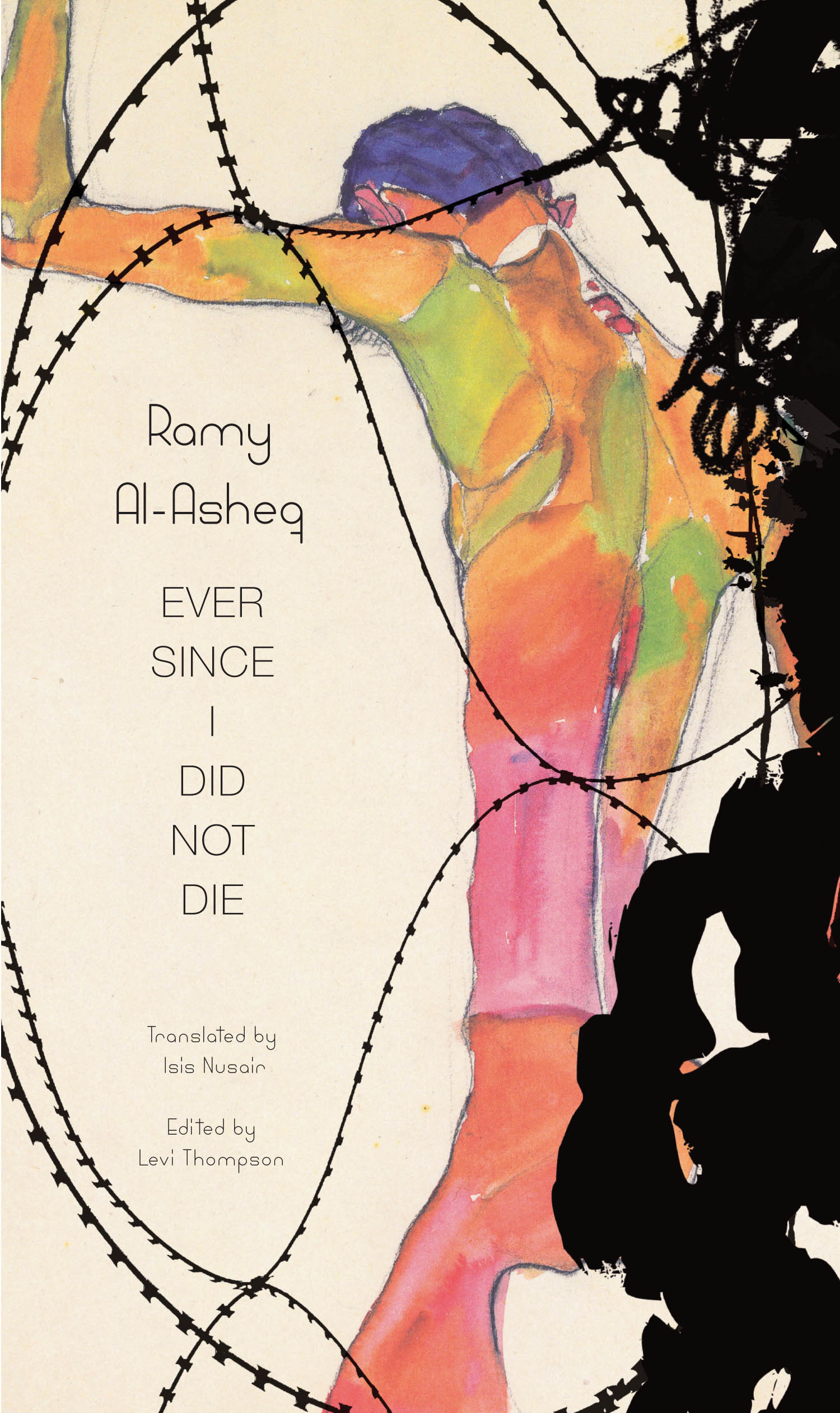 ‘[S]hines a light on our collective inadequacies, as a species and as individuals, in our lives and loves, and it brings into public view our failed attempts to right the wrongs that have been visited on innocent peoples across the centuries.’—Poetry Foundation.

I gathered these texts like someone collecting body parts. Here are the pieces of my body, haphazardly brought together in a paper bag. This randomness of body parts is real in its destruction. Bloody at times, violent, honest, imaginary, personal. It looks like me with all my madness and sickness, how the revolution made me grow, what the war broke inside me and what exile chipped away.

The texts gathered in Ever Since I Did Not Die by Syrian-Palestinian poet Ramy Al-Asheq are a poignant record of a fateful journey. Having grown up in a refugee camp in Damascus, Al-Asheq was imprisoned and persecuted by the regime in 2011 during the Syrian Revolution. He was released from jail, only to be recaptured and imprisoned in Jordan. After escaping from prison, he spent two years in Jordan under a fake name and passport, during which he won a literary fellowship that allowed him to travel to Germany in 2014, where he now lives and writes in exile.

Through seventeen powerful testimonies, Ever Since I Did Not Die vividly depicts what it means to live through war. Exquisitely weaving the past with the present and fond memories with brutal realities, this volume celebrates resistance through words that refuse to surrender and continue to create beauty amidst destruction—one of the most potent ways to survive in the darkest of hours.

‘In this powerful account, Al-Asheq grips his readers in a language brimming with intimate pain, longing, and anger, and calls for justice for the continuous death and debilitation that is somehow replete in life.’—Fairuza Hanun, Asymptote. Read the full review here. 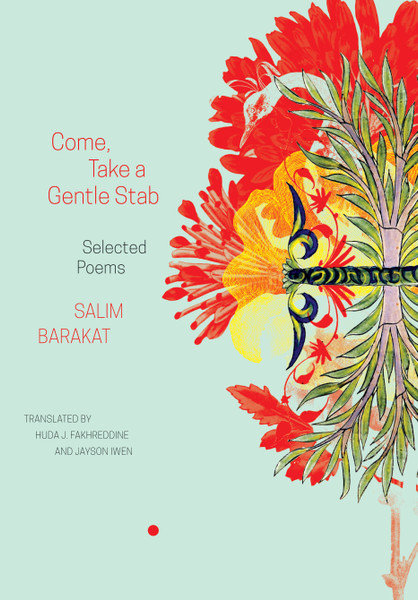 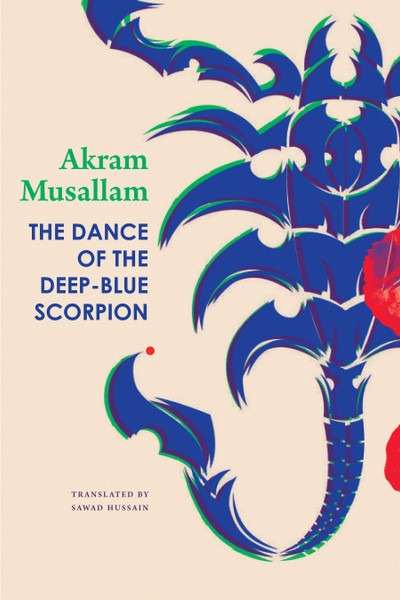