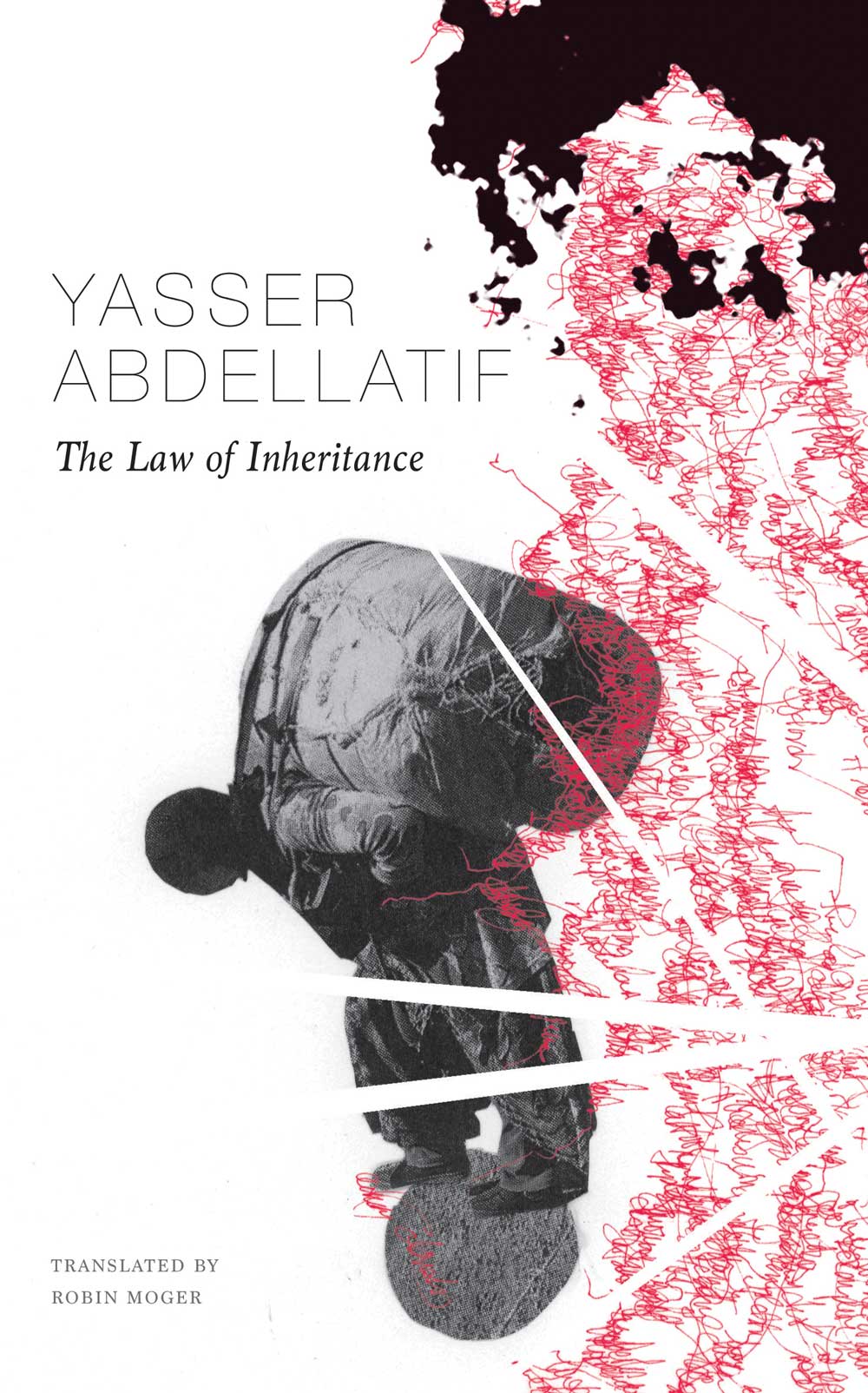 This lyrical novel tells the story of a young man living in Egypt in the 1990s, a time of great turmoil. We see student riots at Cairo University, radical politics, and the first steps towards the making of a writer. But his story is not told in isolation: through his experiences and memories Yasser Abdellatif also unfolds the experiences of his Nubian family through the epochal changes the country underwent in the twentieth-century.

The symphonic four-part text presents us with narratives of Egyptian identity, a constant knitting and unravelling that moves us back and forth through time, as the reader slides and leaps across the shifting tectonic plates of Abdellatif’s vignettes, his immaculately limpid prose poetry bringing forth the same questions. Nobody quite belongs in Cairo, it seems, but at the same time none of them belongs anywhere else: a relative emigrates from his Nubian village to the Cairo of the 1930s, where Italian fascists chase him through the streets and into a Maltese exile, only for him to return and make his way back South to the homeland he left. Another relative falls into religious esotericism and later madness, spinning away from Cairo and back to the wasteland of a village relocated after it had been flooded by the Aswan Dam. Meanwhile, in the 1990s, students fight security forces and binge on pills amid the dysfunctional remnants of a centralized state whose gravitational pull uprooted their parents and offered the possibility of assimilation into a national identity.

Through the clear sky of Abdellatif’s novel his characters, the spaces they call home, their way-stations, and even the nation that contains them all are a murmuration of starlings, held together and apart forever.

‘The Law of Inheritance is a novel of exile—from a homeland, a city, a neighbourhood—that succeeds through its lyrical precision and its measured humility. The narrator warns against vanity early on, and he is, in his own transition to adulthood, neither hero or victim. Likewise, the men in his family whose stories are told without glory or pity. The result is a powerful, moving exploration of what it means to belong in a world that is ever shifting and changing shape.’—J. M. Schreiber, Roughghosts. Read the full review here.

‘The author brings the history and mystery of Egypt’s streets and their inhabitants to life. His stories are rich and vibrant, diverse and multilayered. Egypt and its people have transformed many times over the years as has the landscape, and Abdellatif captures the great joy and tragedy that comes with such changes.’—Manal Shakir, Arab News. Read the review here.

‘Unfolding in poetic prose, these fragmentary sketches and memories, shifts in time, and the depiction of a generation adrift encapsulate the zeitgeist of Cairo as it experiences the dramatic changes of the 1990s. Recommended.’—Tamara Agha-Jaffar