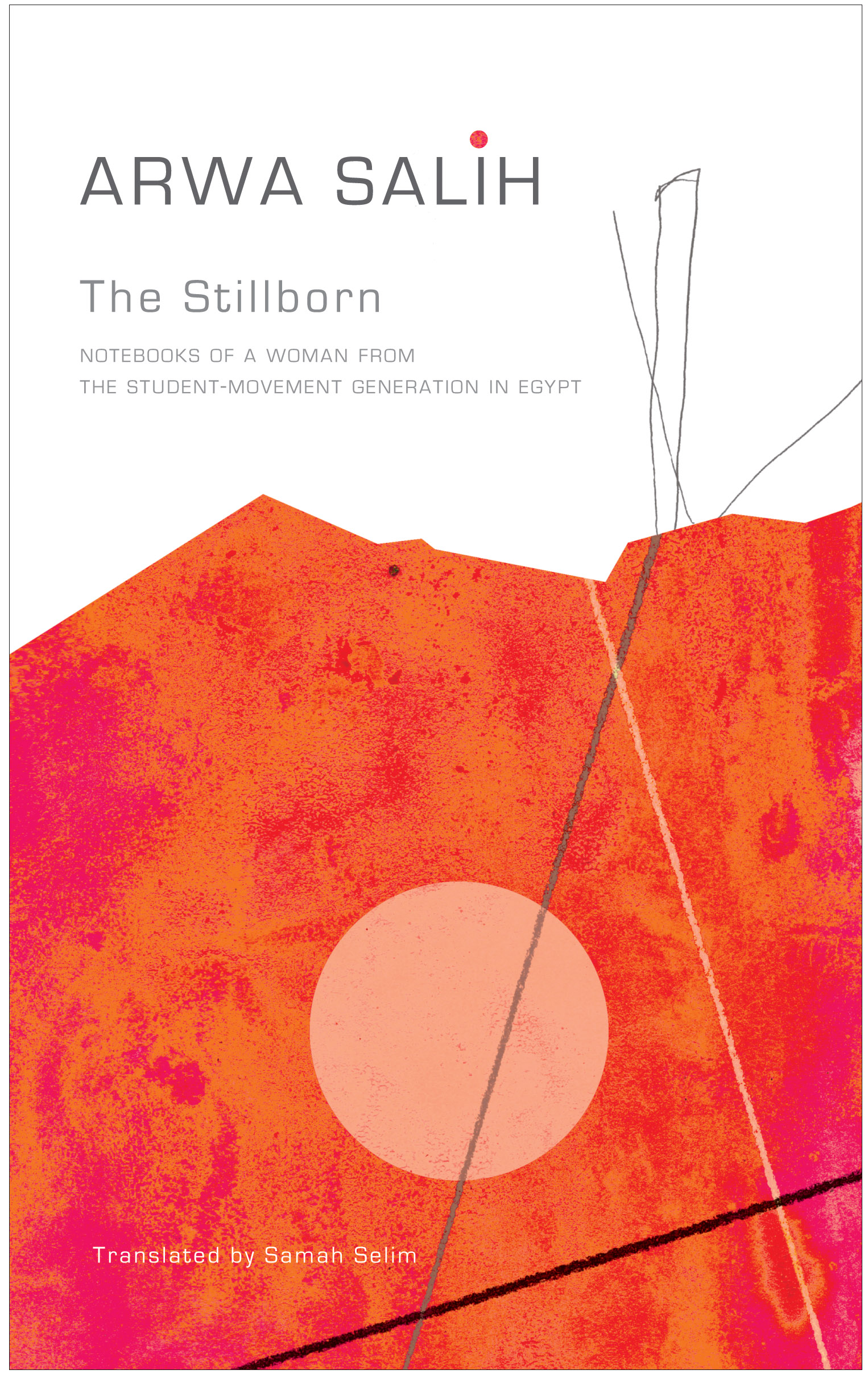 Notebooks of a Woman from the Student-Movement Generation in Egypt
Translated by Samah Selim
₹599.00 $25

Arwa Salih was a member of the political bureau of the Egyptian Communist Workers Party, which was founded in the wake of the Arab–Israeli War and the Egyptian student movement of the early 1970s. Written more than a decade after Salih quit the party and left political life—and published shortly after she committed suicide—the book offers a poignant look at, and reckoning with, the Marxism of her generation and the role of militant intellectuals in the tragic failure of both the national liberation project and the communist project in Egypt. The powerful critique in The Stillborn speaks not only to and about Salih’s own generation of left activists but also to broader, still salient dilemmas of revolutionary politics throughout the developing world in the postcolonial era.

‘[Salih's] sorrowful and defiant words have resonance in an era of counter-revolution and dictatorship in the Arab world. A few months after The Stillborn was published, Salih killed herself. She could find no exit from her anguish, but in her writing she helped pave the way for an indigenous and radical Arab existentialism, and for future generations of Arab rebels, who are her children more than they are Nasser’s [. . .] For all the despair she expresses, her book flickers with the profane illumination that, in the struggle to overcome the weight of the past, father figures usually stand in the way of emancipation.’—Adam Shatz, London Review of Books