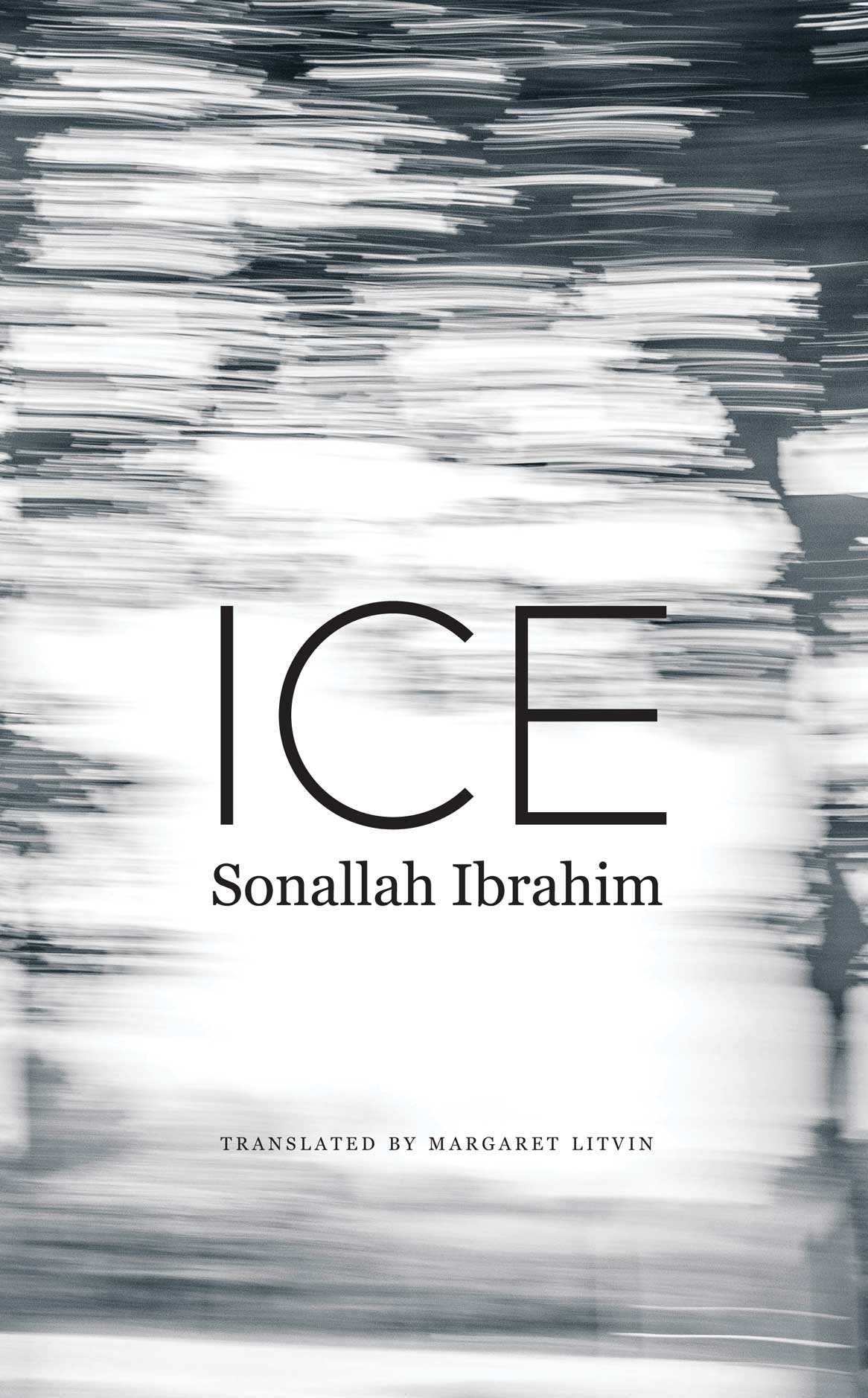 The year is 1973. An Egyptian historian, Shukri, pursues a year of non-degree graduate studies in Moscow, the presumed heart of the socialist utopia. Through his eyes, the reader receives a guided tour of the sordid stagnation of Brezhnev-era Soviet life: intra-Soviet ethnic tensions; Russian retirees unable to afford a tin of meat; a trio of drunks splitting a bottle of vodka on the sidewalk; a Kirgiz roommate who brings his Russian girlfriend to live in his four-person dormitory room; black-marketeering Arab embassy officials; liberated but insecure Russian women; and Arab students’ debates about the geographically distant October 1973 War. Shukri records all this in the same numbly factual style familiar to fans of Sonallah Ibrahim’s That Smell, punctuating it with the only redeeming sources of beauty available: classical music LPs, newly acquired Russian vocabulary, achingly beautiful women, and strong Georgian tea.

Based on Ibrahim’s own experience studying at the All-Russian Institute of Cinematography in Moscow from 1971 to 1973, Ice offers a powerful exploration of Arab confusion, Soviet dysfunction, and the fragility of leftist revolutionary ideals.

‘Ice . . . takes a scalpel to the “fantastic dream” of communism through the eagle eyes of a wry Egyptian narrator who has come to study in Russia . . . quietly circles around the “fantastic dream” until it has been picked clean, like a carcass.’—Gretchen McCullough, World Litearture Today. Read the full review here.

‘Read today, in the wake of [the Arab Spring] events, Ibrahim’s Ice can only feel like a eulogy for the Left: the work of someone who has dreamed impossible dreams and who knows the foul taste—and smell—of defeat.’—Negar Azimi, Bookforum. Read the detailed review here.

‘Since the appearance . . . of his debut 1966 novella, the Egyptian writer Sonallah Ibrahim has been one of the most intriguing and important figures in contemporary Arabic literature. . . . Written and published at the very moment Egypt was entering the Arab Spring, Ice is a curious missive from a partly real, partly imagined past to a generation awakening to hope and upheaval—as well as the possibility of dashed illusions.’—Eric Banks, 4Columns. Read the full review here.

‘Margaret Litvin’s deft translation of Ice, which originally appeared in 2011 after being written the year before [. . .] Ibrahim’s style, though, resembles nothing so much as that of slow cinema as it stitches together an array of episodes that never yield to the exigencies of a plot and instead offer us the subtle intricacies of life in the USSR. There is something intensely absorbing about the abrupt prose that traces the numbing experience Shukri has as he finds only convolution and irresolution in what had promised to be a place of revolution.’—Sam Carter, Asymptote. Read the full review here.

‘Based on his own experiences studying at the All-Russian Institute of Cinematography, Ibrahim’s book weaves between his life, that of his friends, and the international politics that seem to change the world around them.’—Manal Shakir, Arab News. Read the full review here.

‘Ibrahim’s focus on the mundane and his deadpan tone frame his oblique observations of Soviet society. Subtly, the author picks up its inconsistencies and dark humor.’—Giovanni Vimercati, Los Angeles Review of Books. Read the full review here.