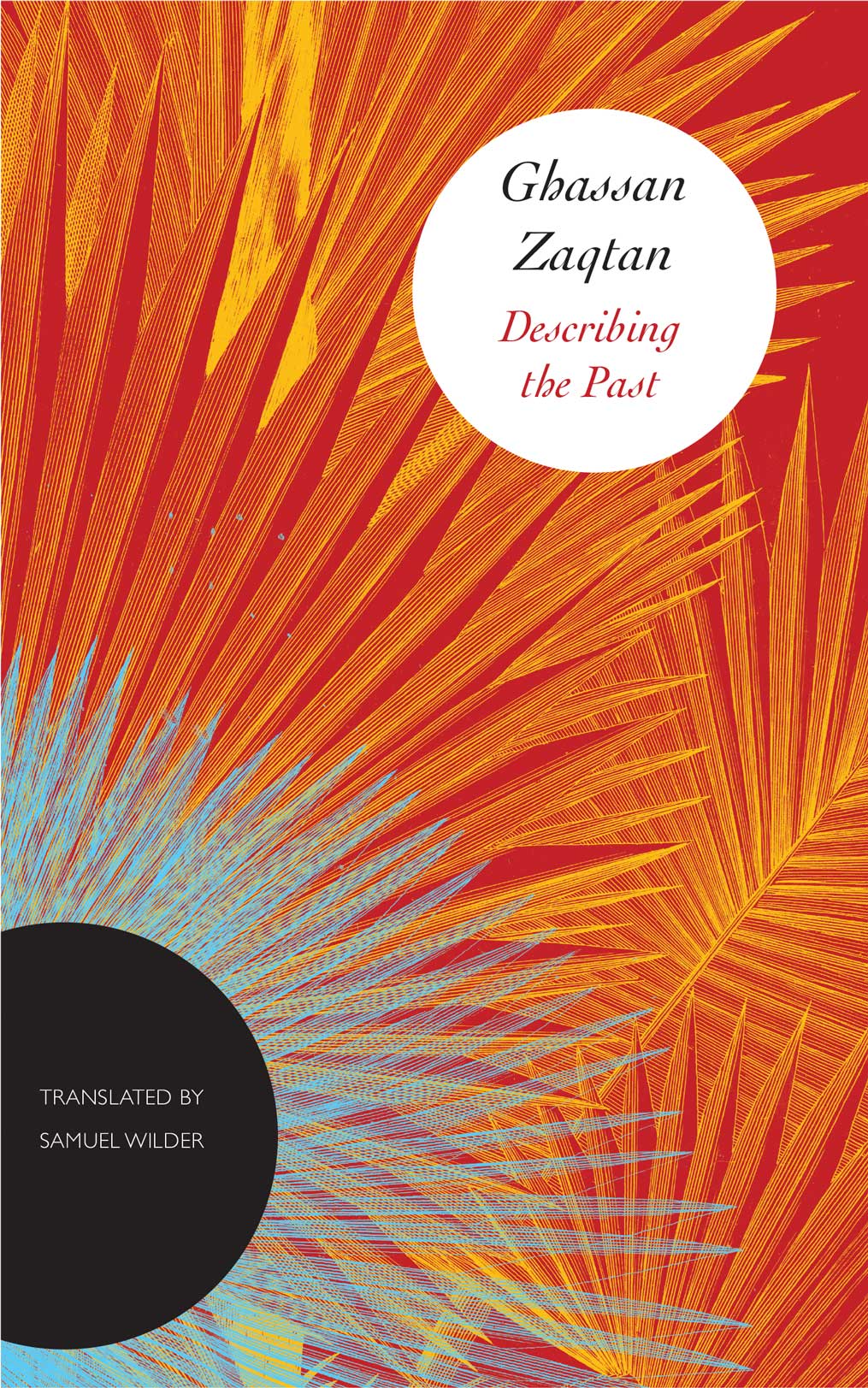 When he was seven years old, Palestinian poet Ghassan Zaqtan moved with his family to a Karameh refugee camp east of the River Jordan. That camp—a center of Palestinian resistance following the Six-Day War and the site of major devastation when Israel razed the camp following the Battle of Karameh in 1968—is the setting for Zaqtan’s first prose work to appear in English, Describing the Past.

This novella is a coming-of-age story, a tale of youth set amid the death and chaos of war and violence. It is an elegy for the loss of a childhood friend, and for childhood itself, brought back to life here as if dreams and memories have merged into a new state of being, an altered consciousness and way of being in and remembering the world.

‘To call the novella haunting would be insufficient. The prose has a rare, fugitive quality: a narration that seems to envy the air, envy the breath of the other, and which knows in contrast its own confinement [. . .] This novella should be commended both for its role in the translation of Zaqtan’s oeuvre into English and as the first title in a new series for Arabic literature at Seagull Books, edited by the scholar and translator Hosam Aboul-Ela [. . .] In Wilder’s English, Zaqtan’s images are vital and distinctively restless; the prose has a bold simplicity that never settles into familiarity.’—Full Stop

‘A taut, perfect object, beautifully crafted (and translated by Wilder). Little is clear and there are few answers, but the ultimate impression is one of controlled gorgeousness [. . .] Seeing Zaqtan’s novella emerging from this vibrant publishing house, and in such distinctive and elegant form, is an optimistic act of decolonization from a book trade centered on the UK and US. If Seagull’s vigorous list of Arab authors is indicative, there should be plenty more to come.’—Electronic Intifada

‘While history serves as a backdrop to this dream narrative, Describing the Past is primarily “the story of a childhood whose domain is between the living and the dead, a coming of age story that ends as soon as it begins in desire”. Samuel Wilder, winner of Lucius Lyon Prize for poetry translation and a doctoral candidate in Ara­bic studies at Cambridge Univer­sity, has captured the lyricism in Zaqtan’s writing with finesse.’—Arab Weekly 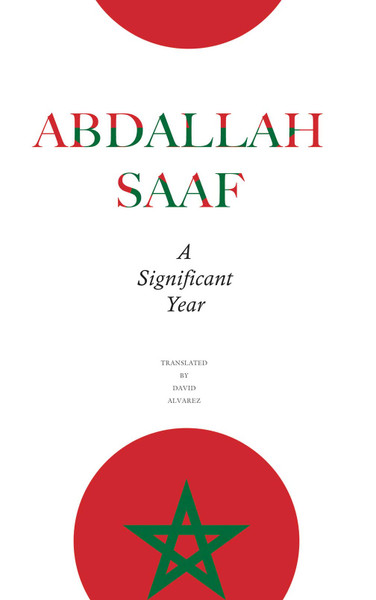