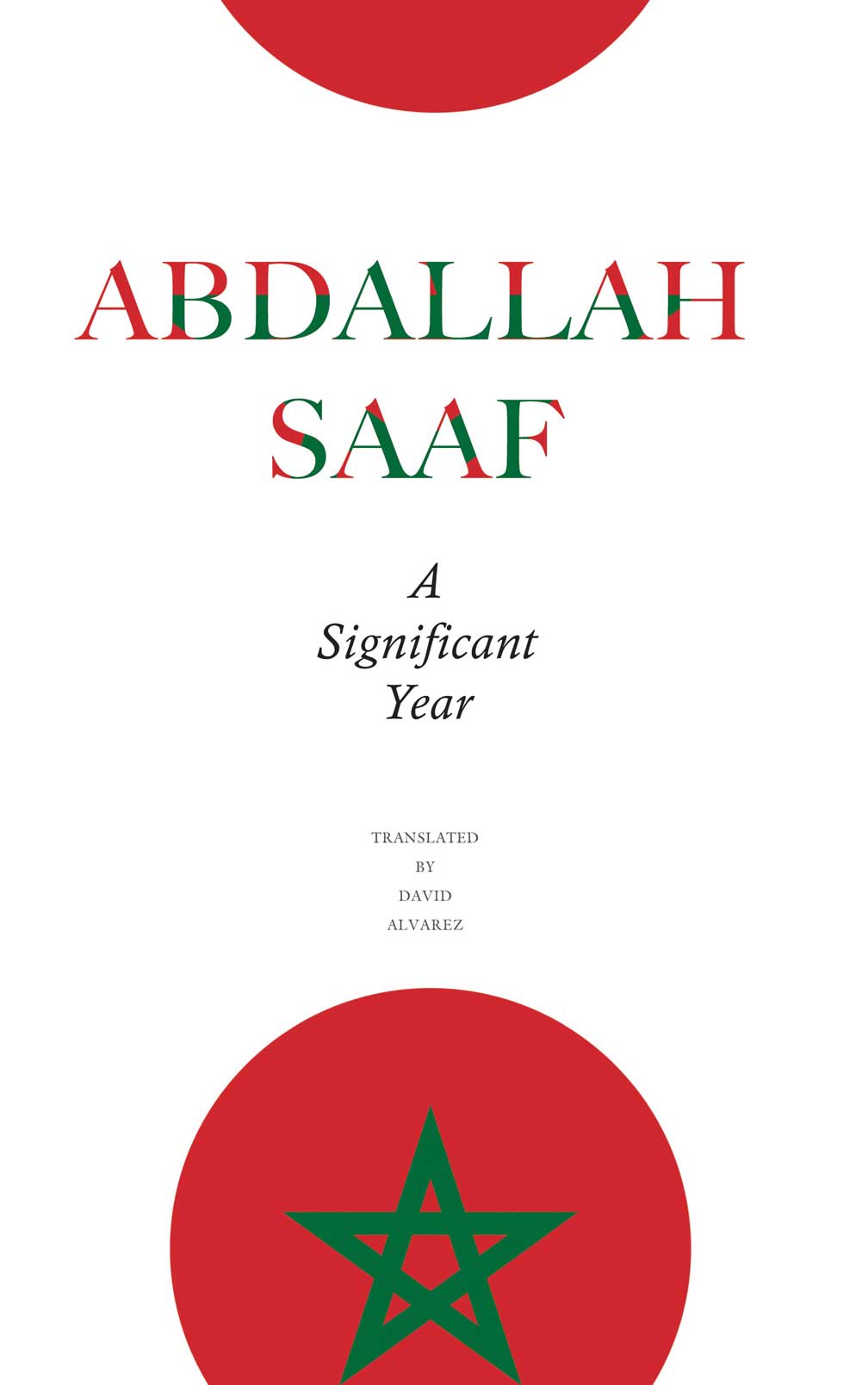 ‘More than a travelogue, Saaf’s Signifiant Year is also an inspiring exercise in introspection and self-reflection by an erudite scholar.’—Khalid Lyamlahy. Read the extensive review here.

On the eve of the 2007 general elections in Morocco, writer, academic and former cabinet minister Abdallah Saaf embarked on several road trips across the country to get a feel for how its citizens had fared since King Mohammed VI’s accession to the throne.

A Significant Year is the result: an analysis of the political and sociological state of the Moroccan nation on the eve of a crucial moment in the post-Hassan II period, but also a travelogue that describes what the author saw and heard on his travels in the summer months leading up to the epochal vote. Through Saaf ’s eyes, we see the country’s varied regions and its urban and rural landscapes. We meet Moroccans from all walks of life, such as a waiter at a favourite cafe, a car-park attendant who recognizes the author from TV, and fellow writer and intellectual Abdelkabir Khatibi. Behind the deceptive simplicity of the book’s narrative structure, readers will find in A Significant Year an insightful and nuanced portrayal of modern Morocco’s many complexities. 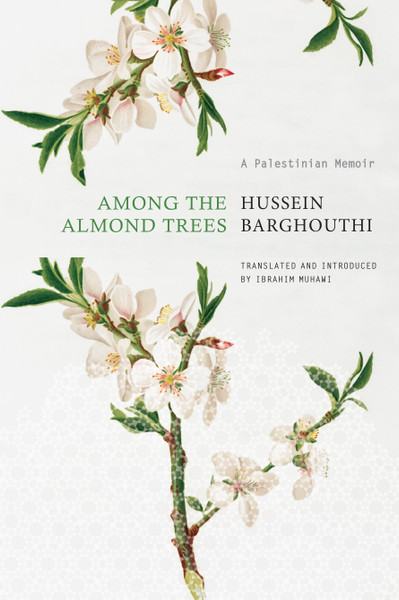