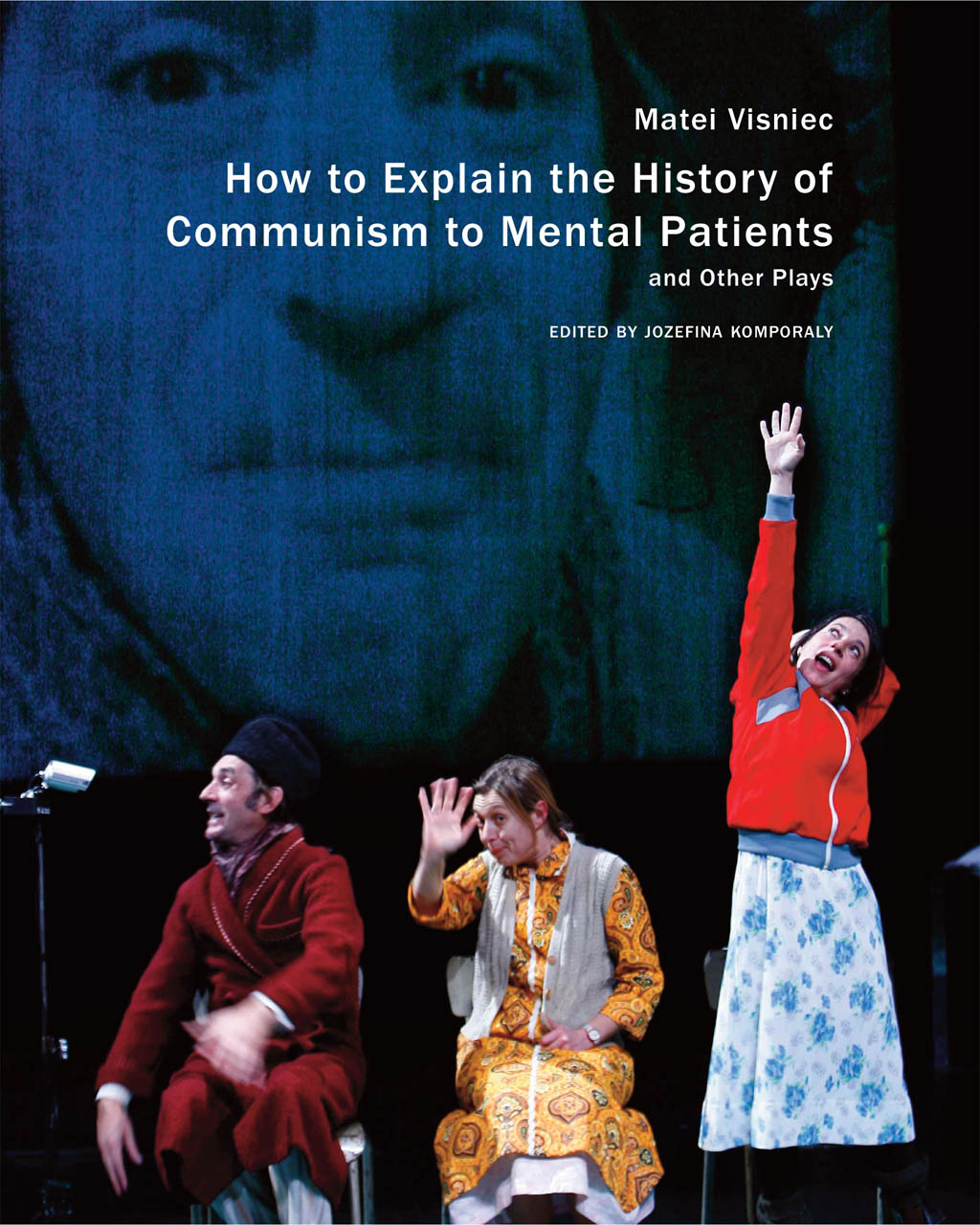 Dramatist, poet, novelist, and journalist Matéi Visniec, born in Romania and living in France since seeking political asylum in 1987, has been one of the most trenchant voices of Europe, condemning the atrocities of totalitarianism as well as excesses of consumer culture. This first anthology of his dramatic work made available in English collects seven of his most impressive and outspoken plays. How to Explain the History of Communism to Mental Patients is the central piece of the collection and is a satire of Stalinism that unmasks limitless political power, the fascination with utopias, and the perils of personality cults. Other plays in the anthology include Decomposed Theater, or The Human Trashcan, which explores forms of brainwashing and alienation both in totalitarian and consumerist societies; The Body of a Woman as a Battlefield in the Bosnian War, which addresses witnessing trauma and the complicated relationship between East and West; and Richard III Will Not Take Place, or Scenes from the Life of Meyerhold; which speaks to political censorship and cultural resistance under totalitarianism, focusing on the social role and responsibility of the artist. The resulting collection is a bold and unflinching critique of politics and society that is so poignant and moving it is sure to be of interest to performers and historians alike.