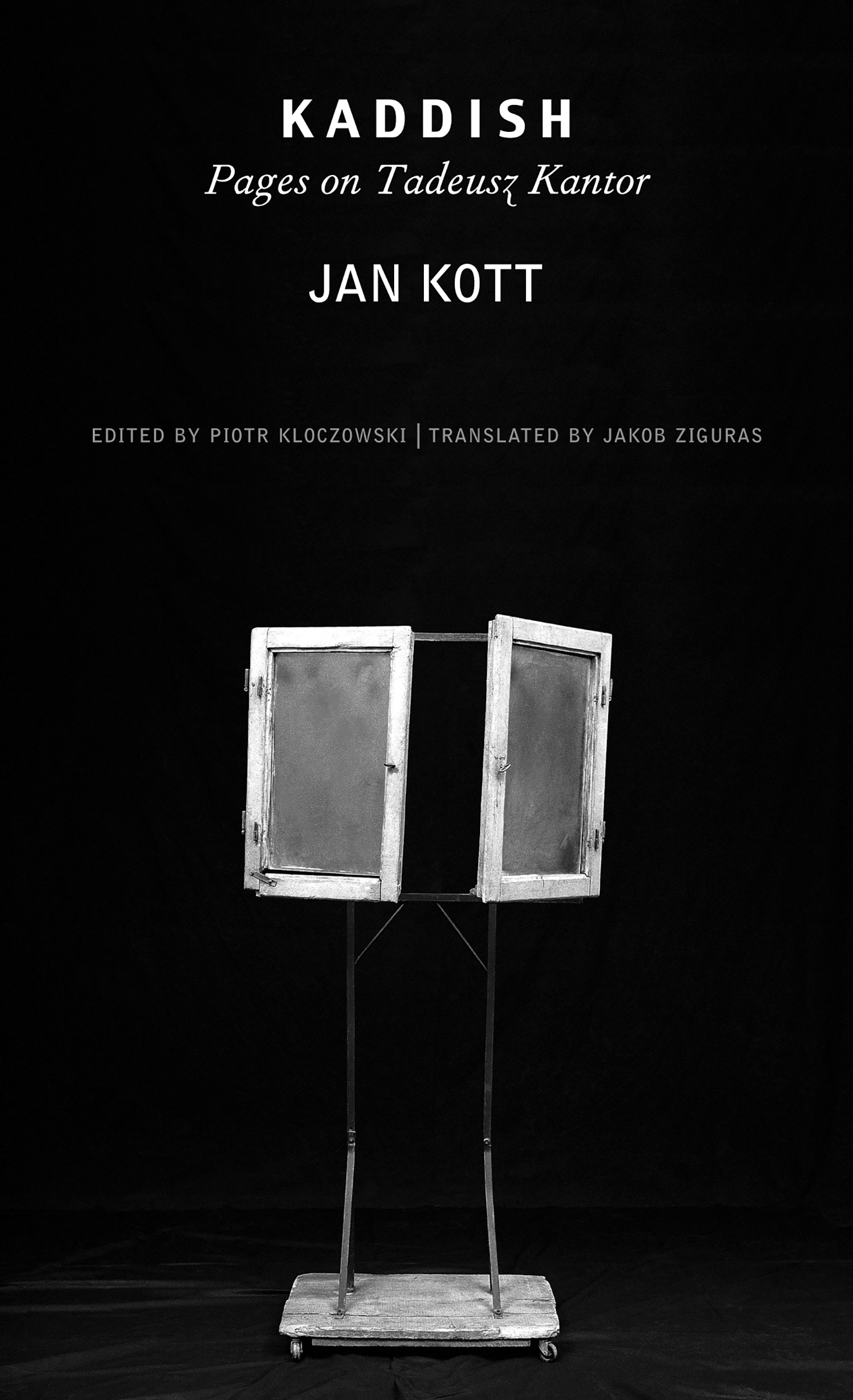 Currently out of stock in India

Tadeusz Kantor (1915–90) was renowned for his revolutionary theatre performances in both his native Poland and abroad. Despite nominally being a Catholic, Kantor had a unique relationship with Jewish culture and incorporated many elements of Jewish theatre into his works. In Kaddish, Jan Kott, an equally important figure in twentieth-century theatre criticism, presents one of the most poignant descriptions of what might be called ‘the experience of Kantor’. At the core of the book is a fundamental philosophical question: What can save the memory of Kantor’s ‘Theatre of Death’—the Image, or the Word/Logos? Kott’s biblical answer in Kaddish is that Kantor’s theatre can be saved in its essence only by the Word, the Logos. This slim volume, Kott’s final work, is a distilled meditation that casts light on how two of the most prominent figures in Western theatre reflected on the philosophy of the stage.

‘Kott was one of a handful of theater critics who have changed the perception of masterpieces. His main strong point as a critic lay in his skill at showing “the way in which the history is part of the drama and the drama is part of the history,” as he put it in a 1985 interview.’—New York Times obituary of Jan Kott. Read the article here.

‘Although we live in an age of great Shakespearean scholarship, represented by figures such as James Shapiro, Jonathan Bate and Stephen Greenblatt, I can't think of anyone today who influences production in quite the same way as [Jan] Kott.’—Michael Billington, Guardian

‘Being a Pole whose country suffered more than any other the holocaust of Nazism and later the oppression of Stalinism, Kott’s vision of our era is infernal.’—Harold Clurman, New York Times Book Review

‘In the theater of Tadeusz Kantor, the dead return to life in order to evoke a tragic vision of the past. It is a theater dense with symbolism, shadowing the audience with dreams that emerged from the director's psyche.’—New York Times, in reviewing Kantor’s play The Dead Class 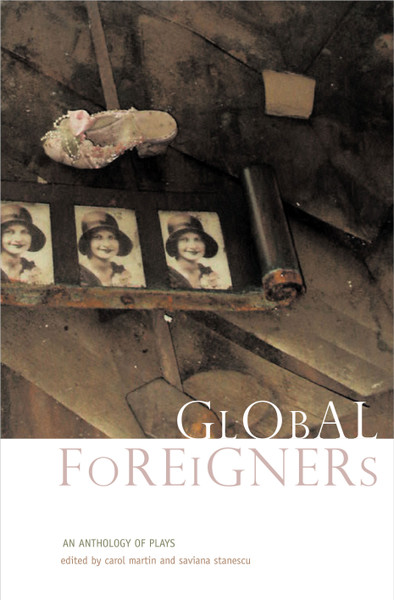