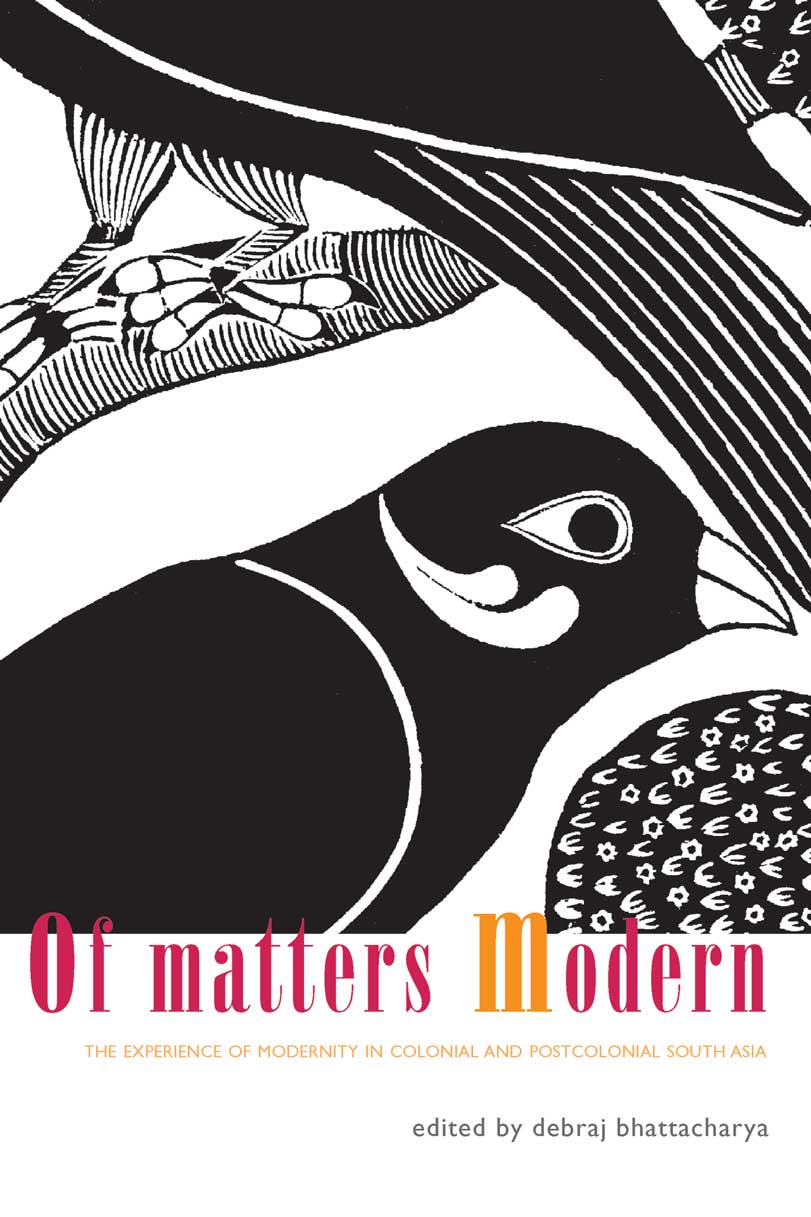 The Experience of Modernity in Colonial and Postcolonial South Asia
Translated by
₹595.00 $34.95

Of Matters Modern is a collection of essays that probe the experience of modernity in South Asia through narratives of specific issues and contexts, pushing the argument that such an experience has to be understood in connection with a global experience and not in isolation. The essays by distinguised contributors also critically engage with various concepts that inform debates on modernity. 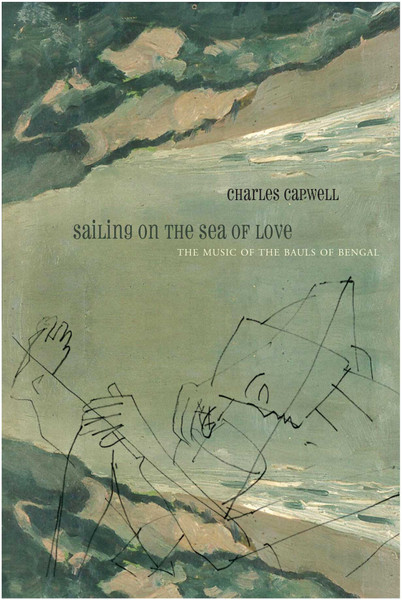