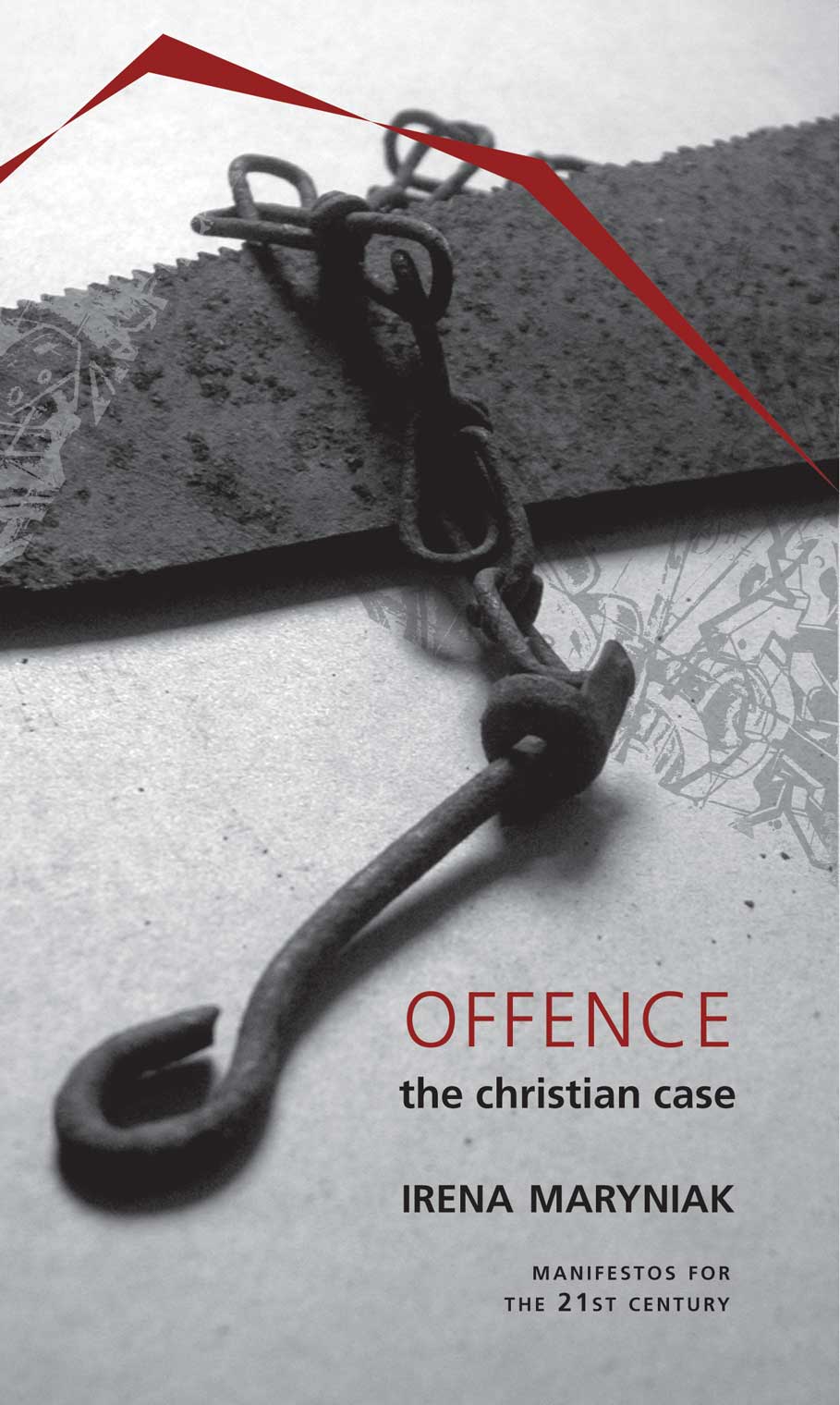 Translated by
₹395.00 $20.00
During the cold-war years, Western Christians basked in a sense that they were living on the right side of the ideological divide, harboring humane values, freedom, democracy and the right to irrationality, belief and non-belief. The atheist Communist world was seen as intellectually and politically oppressive, dishonest, impoverished and dangerous.  After the fall of the Berlin Wall in 1989, however, the old division gave way to the spectacle of religious believers vying for ascendancy with skeptics and with each other.
In formerly Communist countries, the sense of sacred identity among newly powerful religious communities has never been stronger.  New Russian artists experimenting with religious imagery have faced legal action and been forced to remove their work from public display.  In Poland, over 90 per cent of the population is Roman Catholic and smaller communities of believers—Protestant or Jewish, for example—have been exposed to a range of symbolic attacks.  In parts of the US, books by Golding, Twain and Conrad have been banned after interventions by the new Christian right.  Meanwhile, in the UK, a  screening of the musical Jerry Springer: The Opera led to street protests and attempts to prosecute the BBC for blasphemy.
With a look at notions of the sacred, and how Christianity takes offence and gives it, Offence: The Christian Case explores what outrages and challenges Christians most in the new world order.
ISBN: 9781906497040
Size: 4.25" x 7"
Publication Year: March 2009
Format: Hardback
Rights: UCP
Pages: 112
Shipping: Shipping rates will be calculated at checkout and will depend on your location.