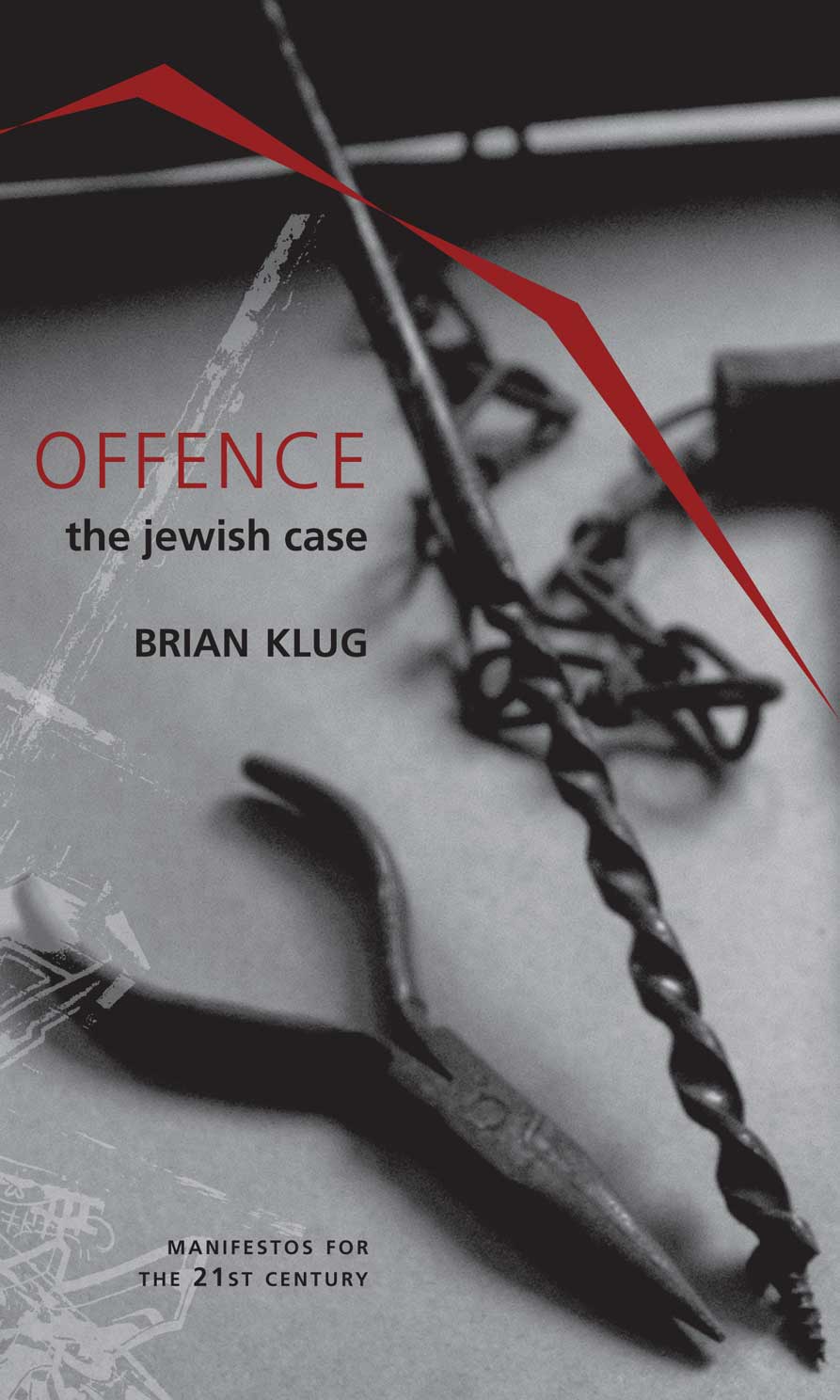 Calling Judaism a religion is itself problematic. The breadth of Judaism, combined with its antiquity, gives Jewish sensibility a complexity that defies the simple distinction between “religious” and “secular.” That complexity affects the entire discussion of the Jewish case on tolerance and censorship—especially today, when Israel and its relationship to Zionism are central political and social concerns.

In the light of this difficulty, Brian Klug in The Jewish Case develops a critique of Jewish sensibilities from within—confronting Judaism with itself—rather than attacking it from the outside. Focusing on the current controversy over Israel, and drawing on three basic features of Judaism—iconoclasm, commitment to argument, and respect for human dignity—Klug makes a Jewish case for outspokenness.

Listen to Brian Klug analyse the recent controversy around antisemitism in the UK Labour Party and the limits on the criticism of Zionism. 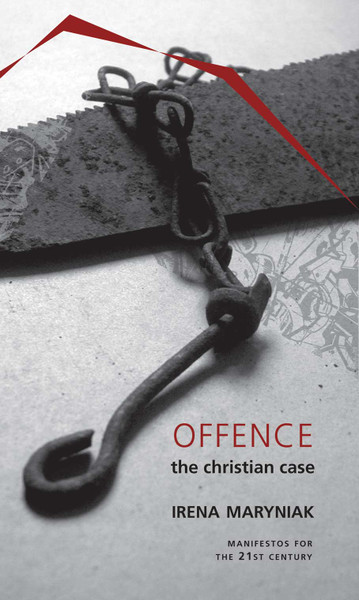