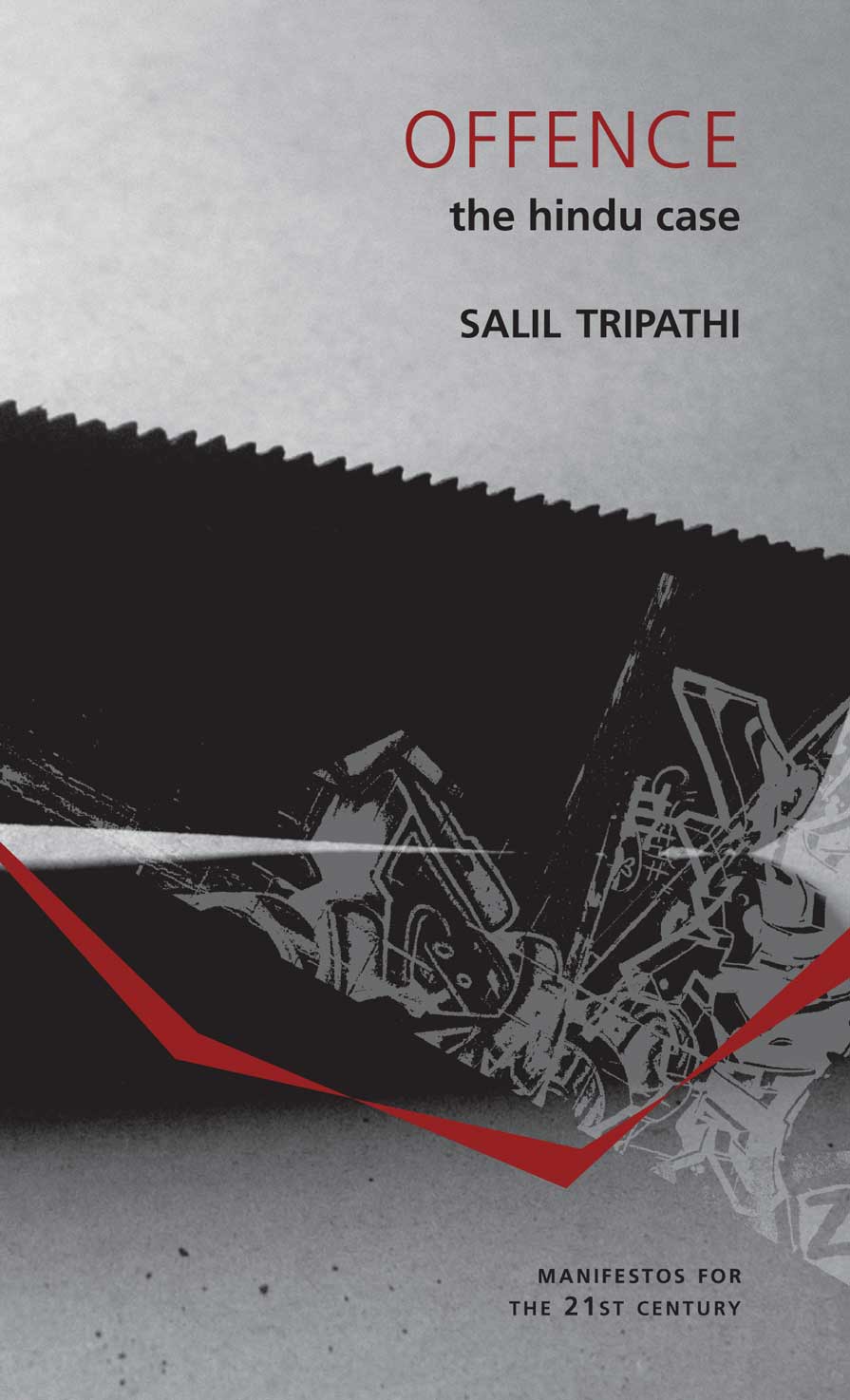 To many outside India, Hinduism is envisioned as the foundation of an ideal, all-embracing society. Yet this is far from the truth. Though historically the practice of Hinduism does promote the idea of an inclusive and tolerant way of life, in the past decade Hindu extremists have captured the religion and perverted it to their own ideological ends. In The Hindu Case, Indian journalist and writer Salil Tripathi meticulously documents how Hindu fundamentalists have succeeded in censoring and banning many cultural works, tampered with university teaching, and prevented academics from continuing in their jobs. In addition, Tripathi shows that these extremists are in the process of rewriting the ancient Hindu scriptures. Offence: The Hindu Case is an essential read for those interested in the struggle between religious fundamentalism and free expression.