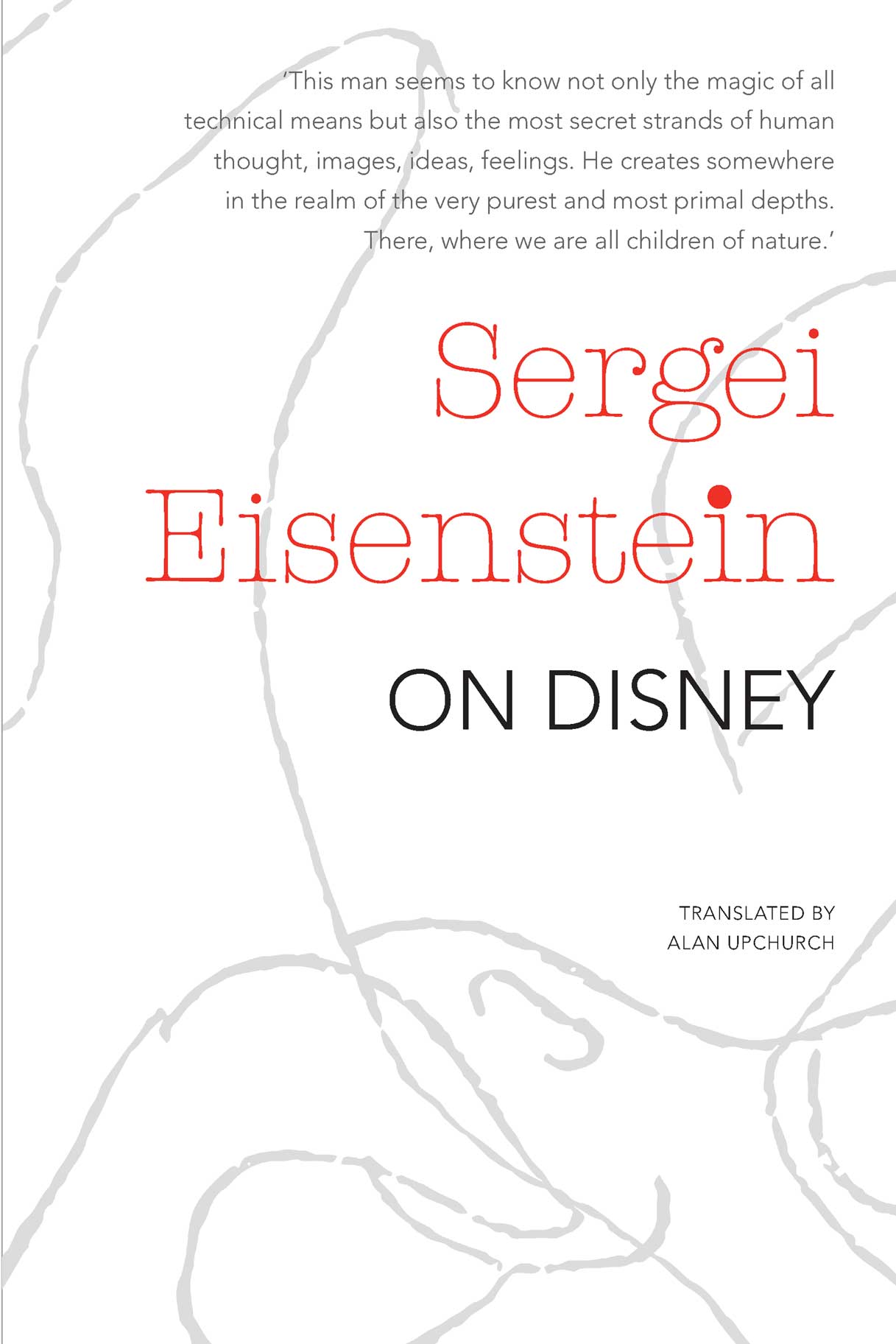 On Disney, which was begun in 1940 but was never finished, was part of a series of essays Eistenstein wrote on masters of cinema; for Eisenstein, Walt Disney offered a way to think about how such impulses and animism and totemism survived in modern consciousness and art. This edition presents the original, unfinished essay along with material on Disney that Eisenstein worked on in subsequent years but never succeeded in integrating with the original.