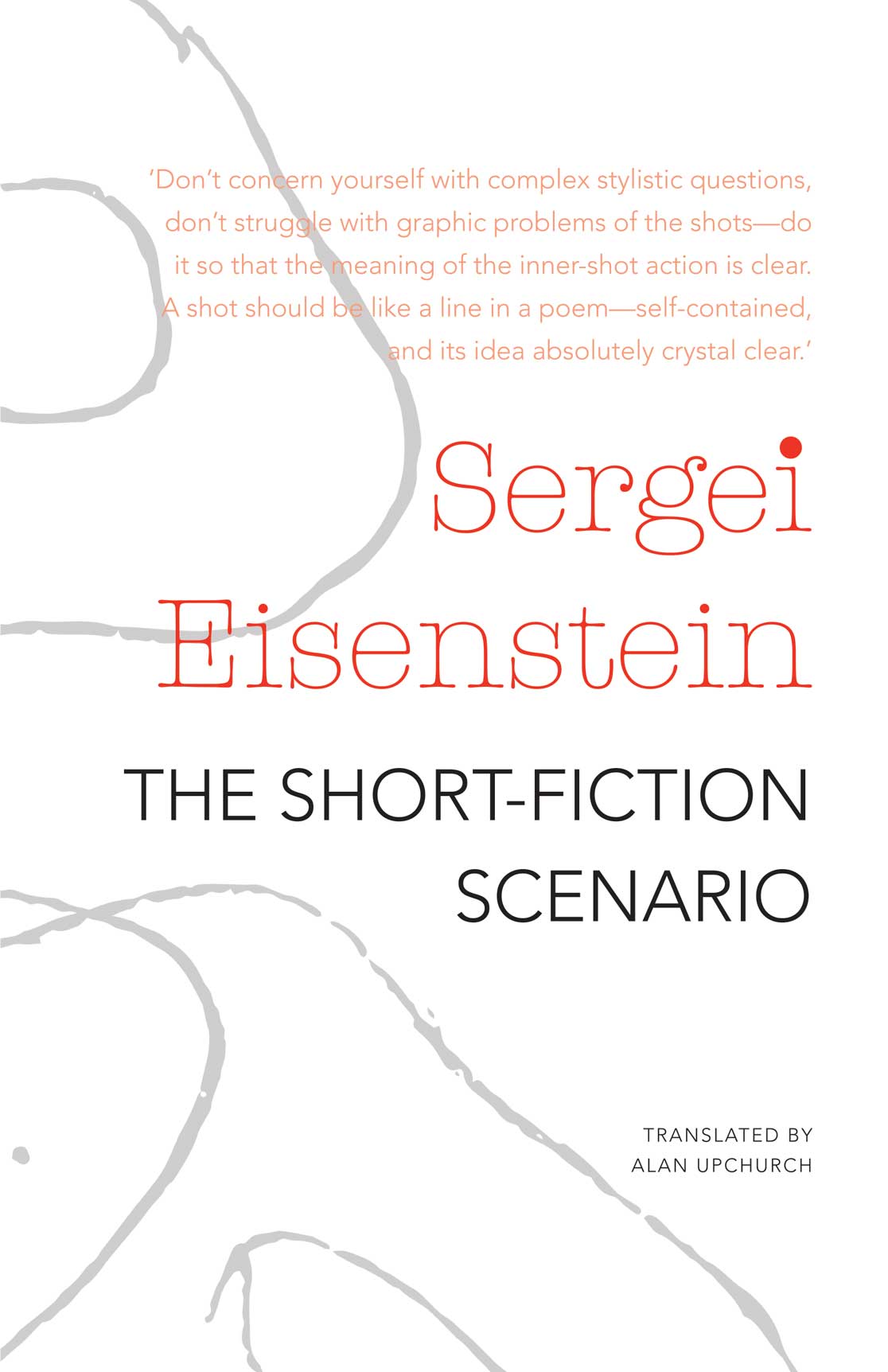 The Short-Fiction Scenario presents a master-class on turning a short story into an effective film. Delivered as a series of lectures at the State Institute of Cinematography, it details two parallel scripts drawn from the same story; at each point of difference, Eisenstein explains why one works better.