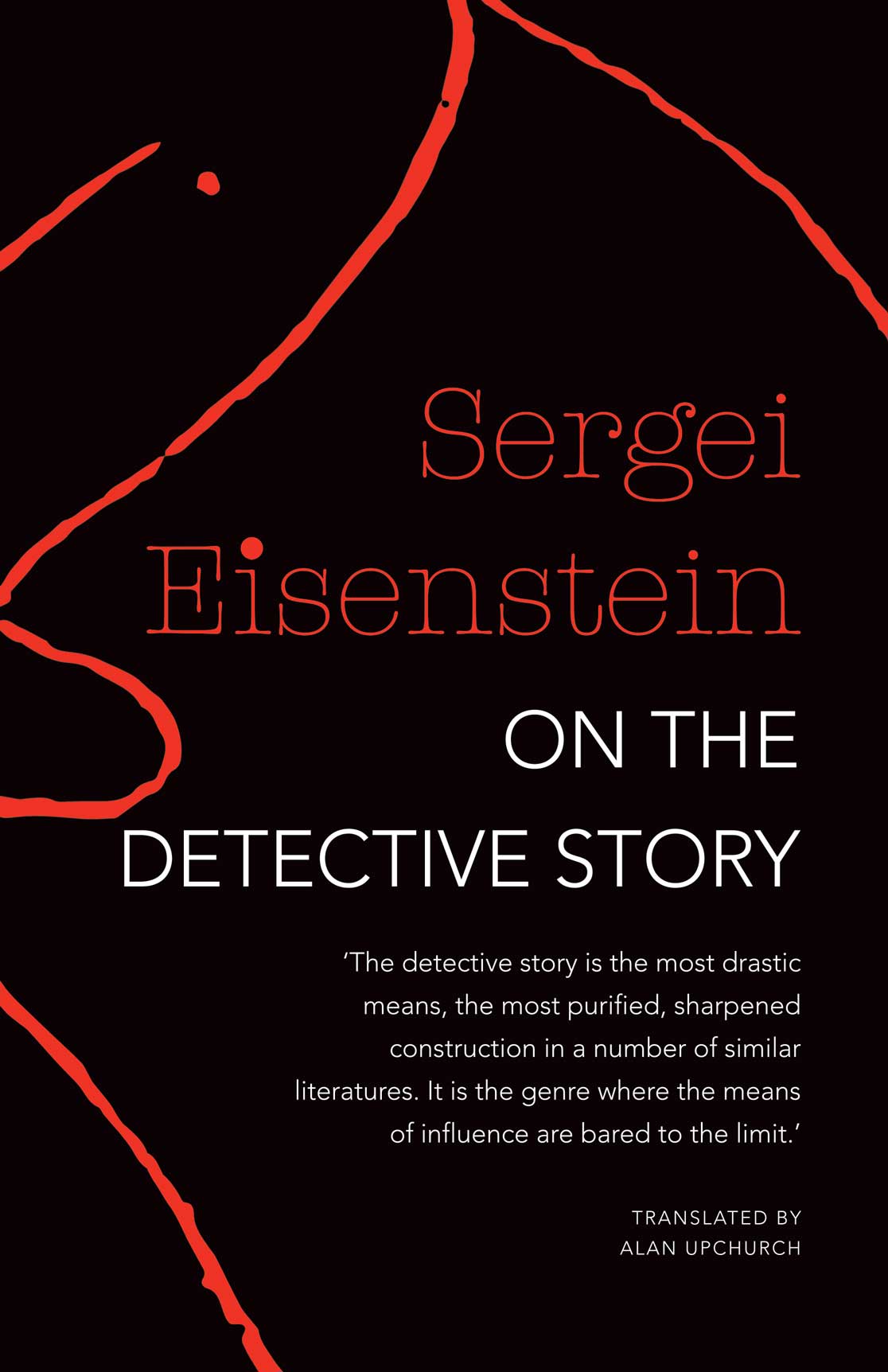 Few figures in cinema history are as towering as Russian filmmaker and theorist Sergei Mikhailovitch Eisenstein (1898–1948). Not only did Eisenstein direct some of the most important and lasting works of the silent era, including Strike, October and Battleship Potemkin, as well as, in the sound era, the historical epics Alexander Nevsky and Ivan the Terrible—he also was a theorist whose insights into the workings of film were so powerful that they remain influential for both filmmakers and scholars today.

On the Detective Story presents Eisenstein’s elaborate study, in four essays and fragments, of the use of dialectical thinking in the creation of art and literature. Drawing on major works from Shakespeare, Tolstoy, Balzac, Gogol, Mayakovsky, Dostoevsky, and more, and ranging from folk tales to contemporary detective stories, it shows the keenly analytic quality of Eisenstein’s mind when it turned to questions of creative work.