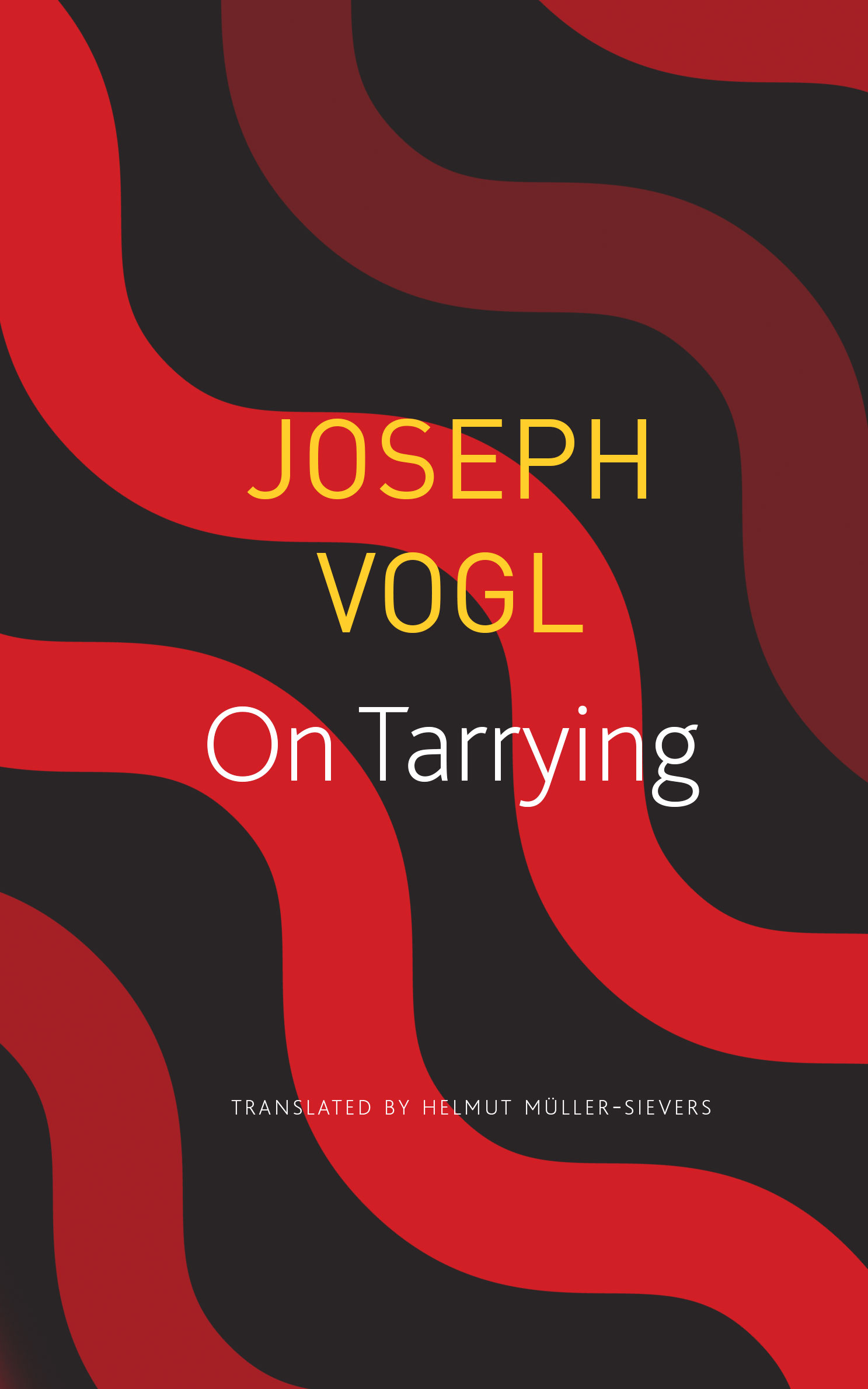 Western culture has been marked by deep divisions between action and contemplation, intervention and passivity, decisiveness and withdrawal. Conceived as radical opposites, these terms structure the history of religion, philosophy and political theory, and have left their imprint on the most intimate processes of individual decision-making and geo-political strategies. But Joseph Vogl argues for a third way: a mode of thought that doesn’t insist on these divisive either/ors. Neither an active refusal to engage with the world nor a consistent strategy of resistance, tarrying, as defined by Vogl, defers, multiplies and suspends the strictures of decision-making. Vogl’s readings of texts by Freud, Schiller, Sophocles, Musil and Kafka provide rich examples of how to resist the binary of activity and passivity through tarrying. The first extended analysis of tarrying as a mode of subversion, this book presents provocative new readings of major works of world literature and thought.