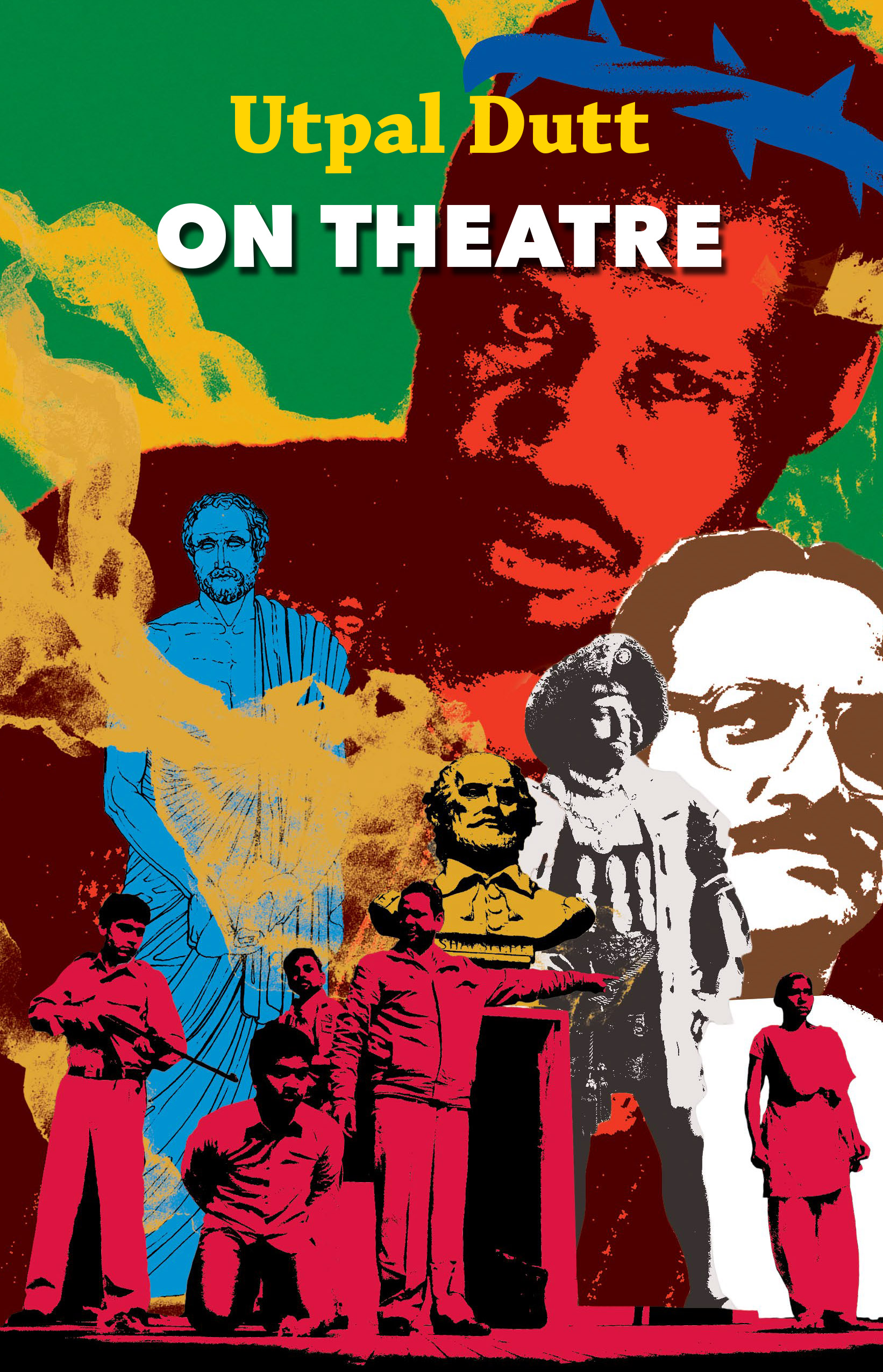 This collection of Dutt’s theatre writings, including the transcript of a round-table on ‘Jatra and Its Relevance’ that he participated in, records the evolution of his theatre sensibility, nurtured on Shakespeare and Communism, Jatra and Sophocles. No play escaping his attention, and no actor or director held sacred, Dutt attacks and analyses, compliments and condemns, venting both his ire and his appreciation with equal gusto, and reveals, in the process, his high expectations not only of his contemporaries but, most importantly, also of himself. 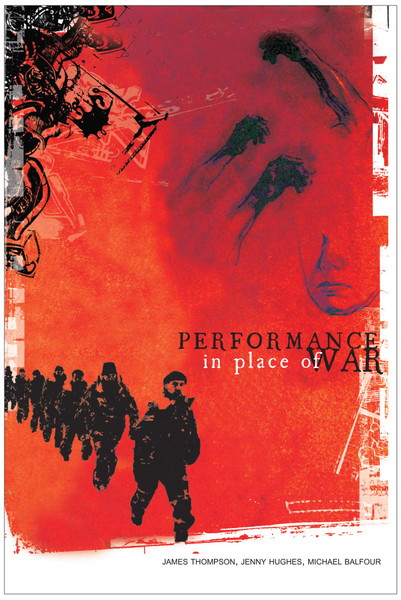 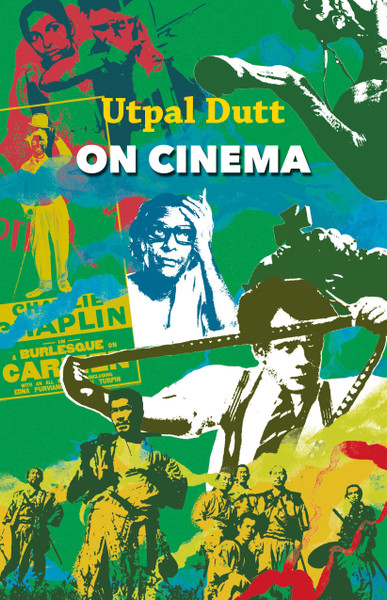 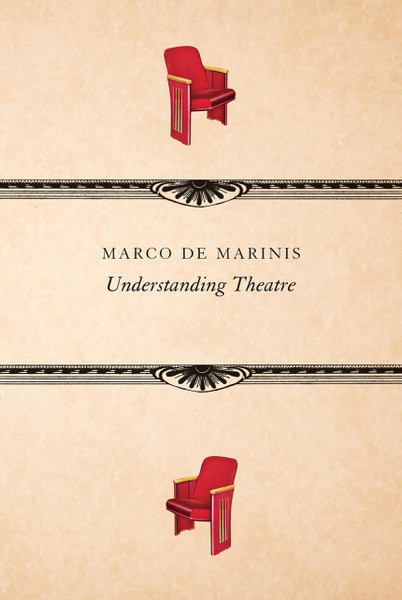 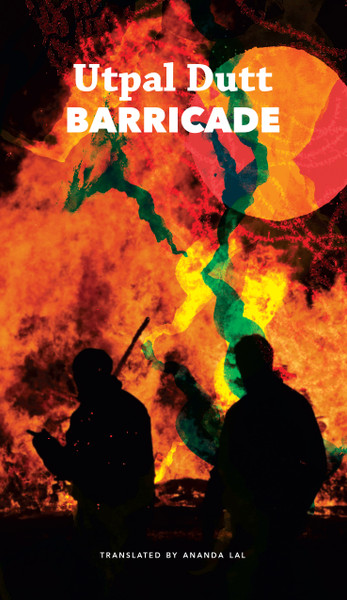