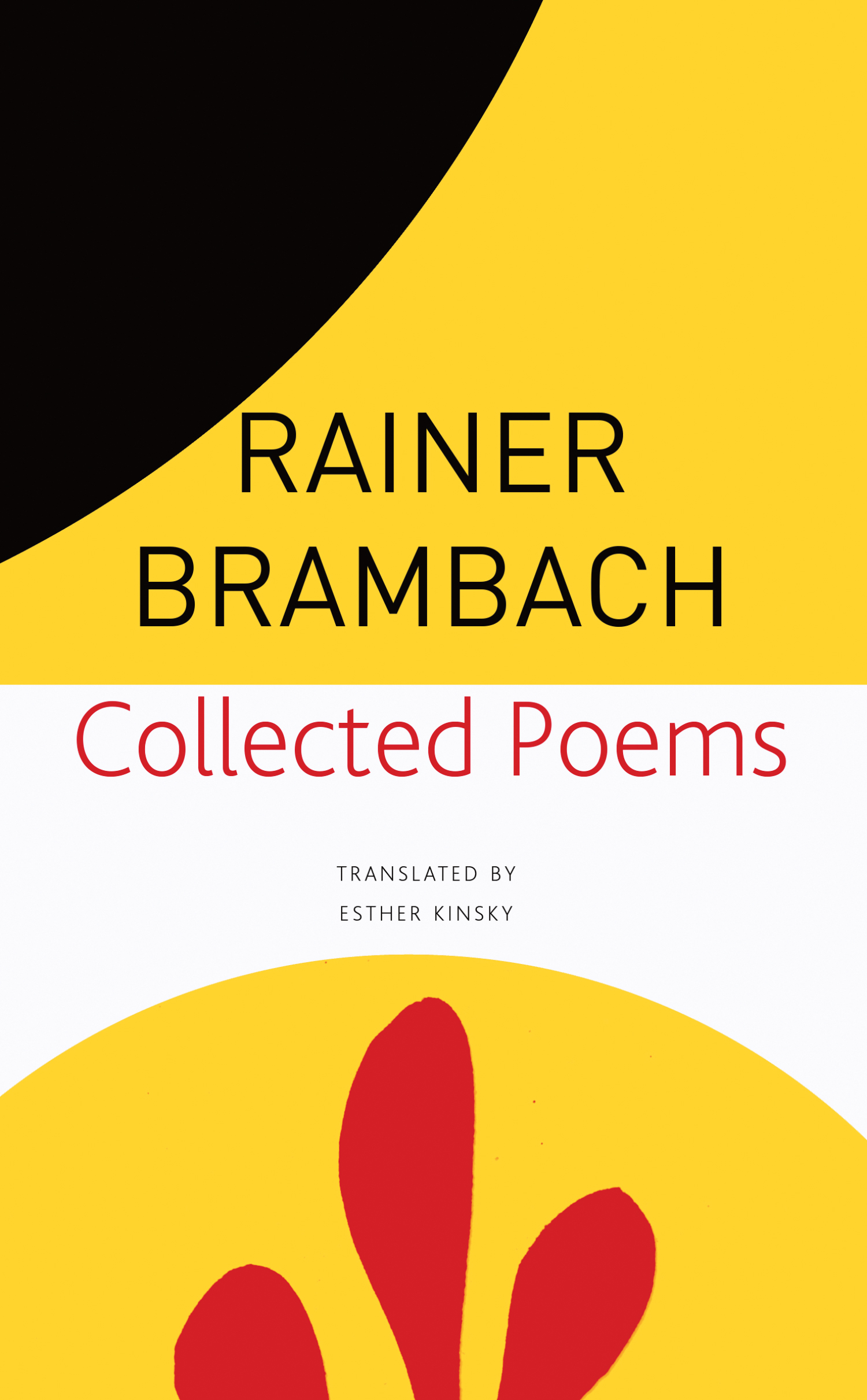 Rainer Brambach, one of the most widely appreciated Swiss poets in the 1950s and ’60s, was notorious for walking to the beat of his own drum, denying convention and standing his ground against popular styles and trends. He grew up in Basel and left school at the age of fourteen to become a manual laborer. He spent much of World War II in prison and in labour camps, an experience which greatly influenced his writing. After the war, Brambach began to make his name as a poet. Recognition and awards notwithstanding, Brambach remained an outsider in the literary world and lived for many years in poverty.

Marked by his disregard for material values, a profound engagement with the landscape of the Upper Rhine, and a lasting commitment to humanity, Brambach’s poems are direct, unadorned, and free of pomp or ideology. His quiet images conjure up landscapes, small rural scenes, and interiors of bars and cafes. Brambach was, above all, an observer whose poems provide insights of deceptive simplicity that form a poetic essence confirming the significance of this author’s voice. This collection of poems, masterfully translated by noted writer and poet Esther Kinsky, represents the first major English translation of a significant European poet.

‘Collected Poems comes to us as the first volume in translation to fully present this worthy poet to an English-speaking audience. While largely forgotten on the international scene today, in Switzerland Brambach remains an important literary figure much admired for his often melancholic, always insightful little poems that present the bucolic landscapes of his adopted country in disquieting light. Concise they may be, but they leave room on the page for the mind to linger in contemplation.’—Rain Taxi 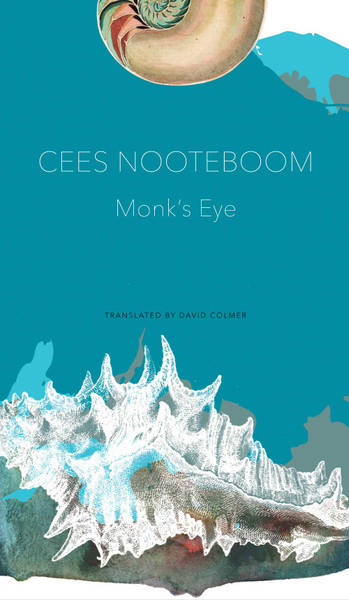 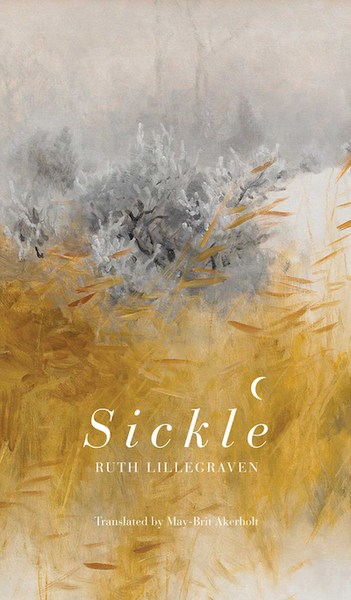 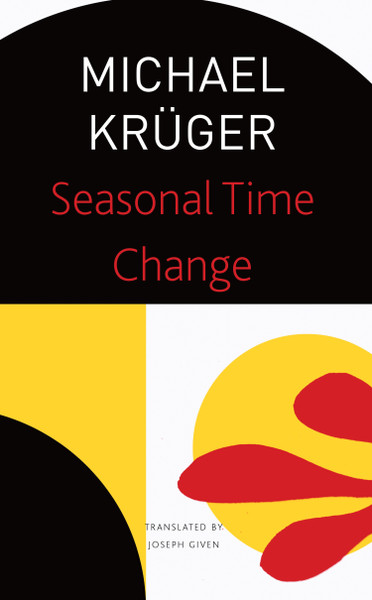