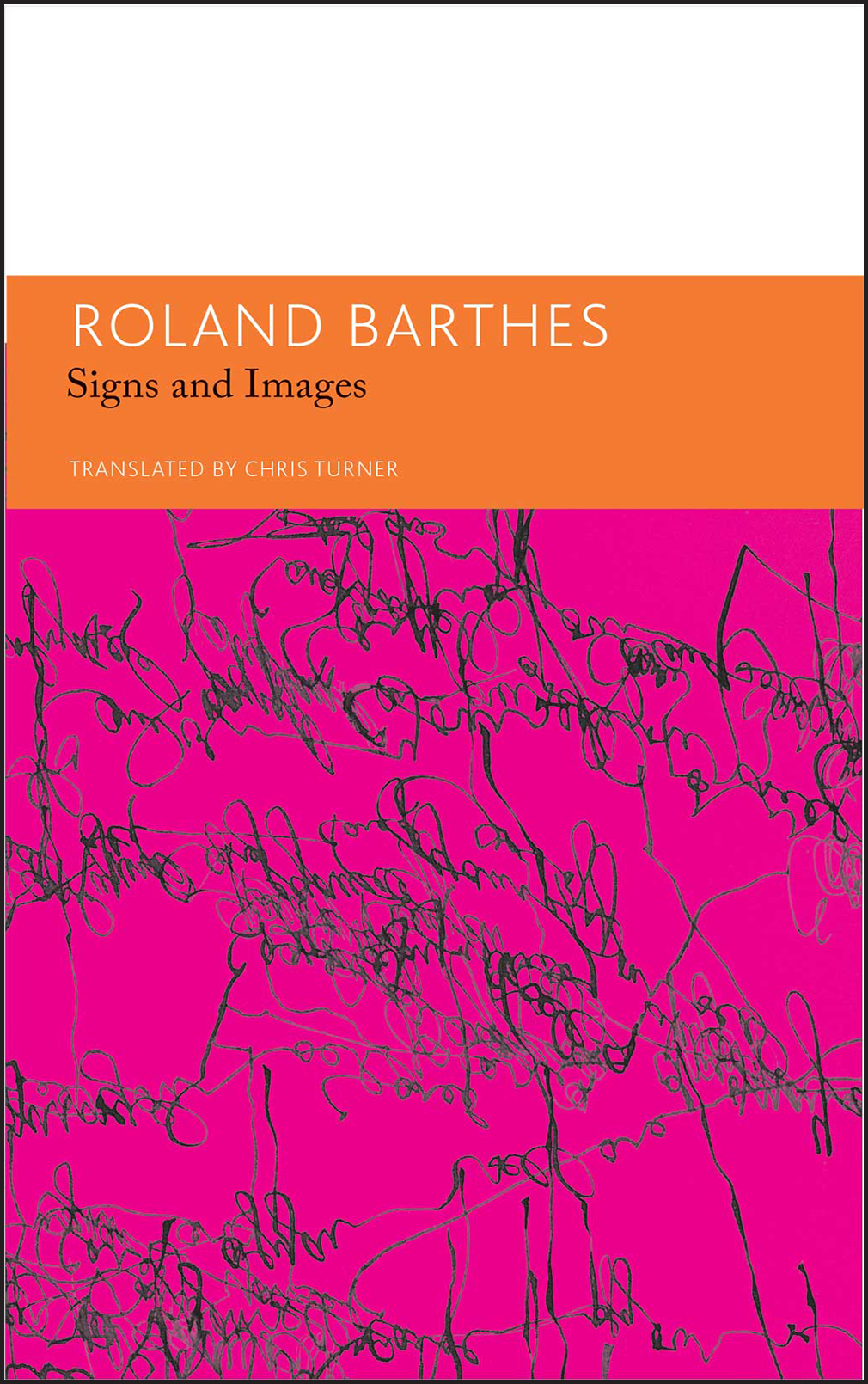 The greater part of Barthes’s published writings have been available to a French audience since 2002, but here, translator Chris Turner presents a collection of essays, interviews, prefaces, book reviews and other journalistic material for the first time in English. Divided into five themed volumes, the fourth volume, Signs and Images, gathers pieces related to Barthes’s central concerns: semiotics, visual culture, art, cinema and photography. It is a rare compilation of his articles on film criticism and reviews on art exhibitions. The volume features essays on Marthe Arnould, Lucien Clergue, Daniel Boudinet, Richard Avedon, Bernard Faucon and many more.