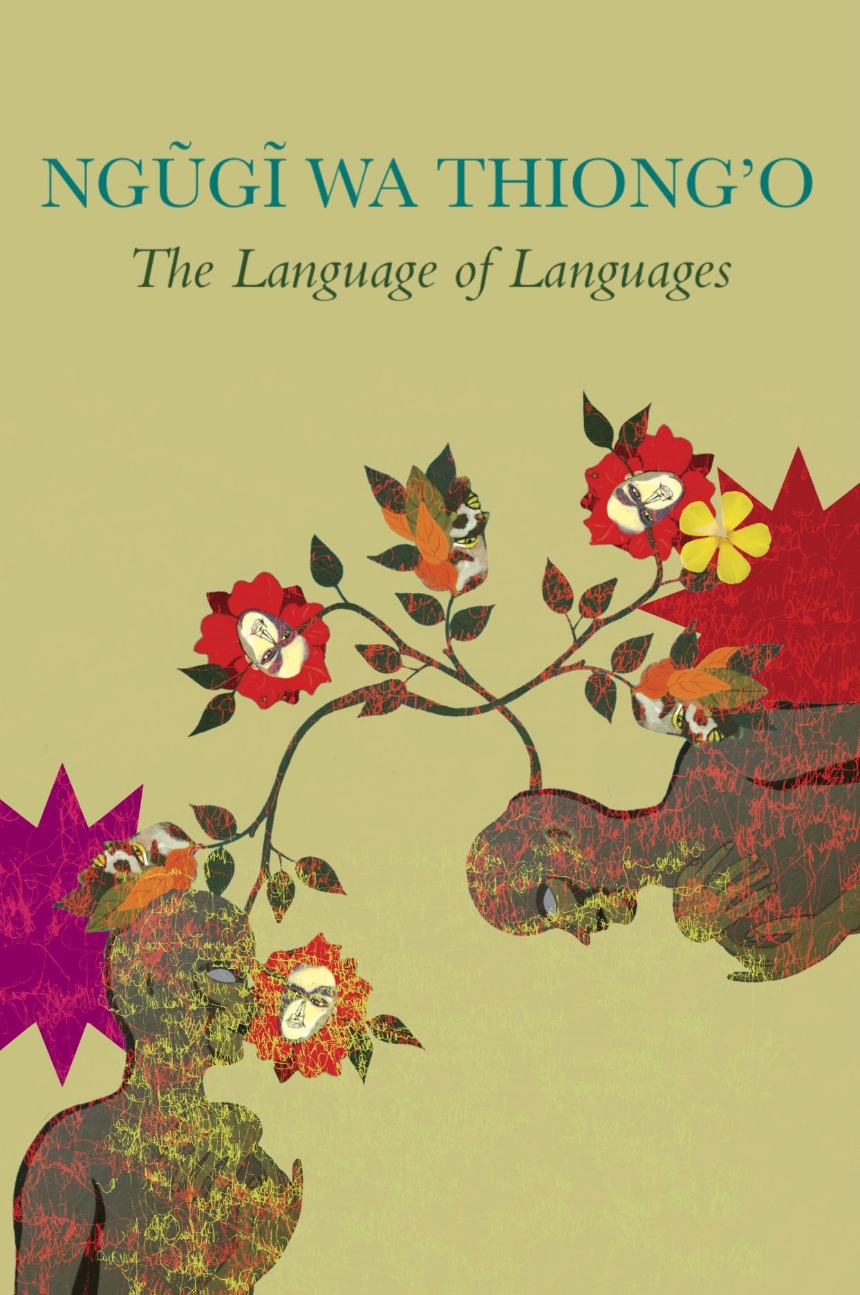 The Language of Languages

With clear, conversational prose, this is the first book dedicated entirely to Ngũgĩ wa Thiong’o’s writings on translation.

Through his many critically acclaimed novels, stories, essays, plays, and memoirs, Kenyan writer Ngũgĩ wa Thiong’o has been at the forefront of world literature for decades. He has also been, in his own words, ‘a language warrior’, fighting for indigenous African languages to find their rightful place in the literary world. Having begun his writing career in English, Ngũgĩ shifted to writing in his native language Gikũyũ in 1977, a stance both creatively and politically significant. For decades now, Ngũgĩ has been translating his Gikũyũ works into English himself, and he has used many platforms to champion the practice and cause of literary translations, which he calls ‘the language of languages’.

This volume brings together for the first time Ngũgĩ’s essays and lectures about translation, written and delivered over the past two decades. Here we find Ngũgĩ discussing translation as a conversation between cultures; proposing that dialogue among African languages is the way to unify African peoples; reflecting on the complexities of auto-translation or translating one’s own work; exploring the essential task translation performed in the history of the propagation of thought; and pleading for the hierarchy of languages to be torn down. He also shares his many experiences of writing across languages, including his story The Upright Revolution, which has been translated into more than a hundred languages around the globe and is the most widely translated text written by an African author. At a time when dialogues between cultures and peoples are more essential than ever, The Language of Languages makes an outspoken case for the value of literature without borders