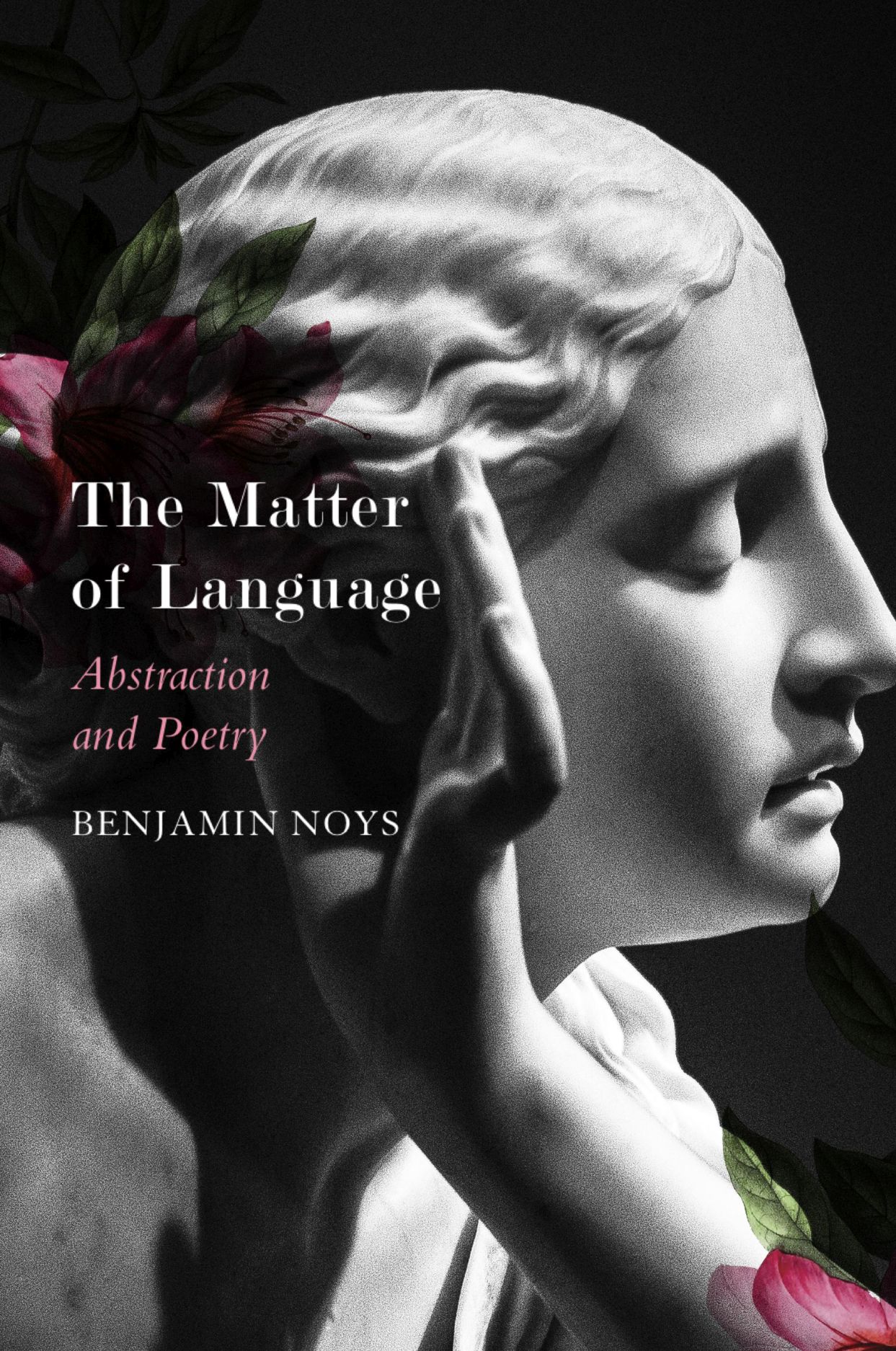 The Matter of Language

A critical intervention on the relationship between language and matter.

If the twentieth century was the century in which language was at the center of thought, the twenty-first century has, so far, been the century of matter. The Matter of Language is a critical intervention that aims to return to the relationship between language and matter to think of our present moment as one dominated by abstractions that rule our lives. In a series of dated chapters, that form punctual moments of intervention, this book both rehabilitates key thinkers, like Marx, Freud, and Saussure, and engages with poetic thinking on matter in David Jones, Diane di Prima, William Blake, Leslie Kaplan, and others. It is a matter of understanding language as a site of struggle, which is intimately bound to the material but also crucial in formulating and expressing the material and the abstractions that shape language and matter. Working between theory and poetry, The Matter of Language reconceives notions of alienation and class struggle as essential modes of reading and analysis for our fractured present. 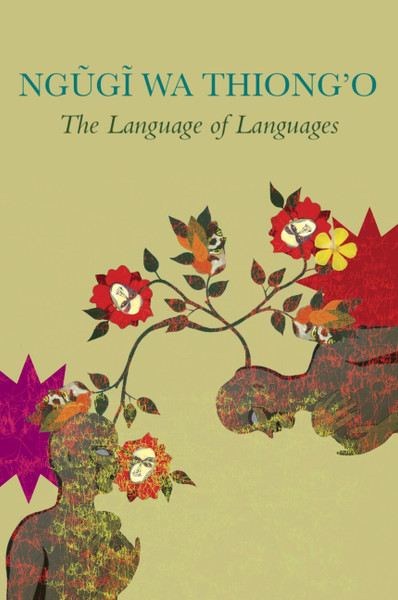 The Language of Languages