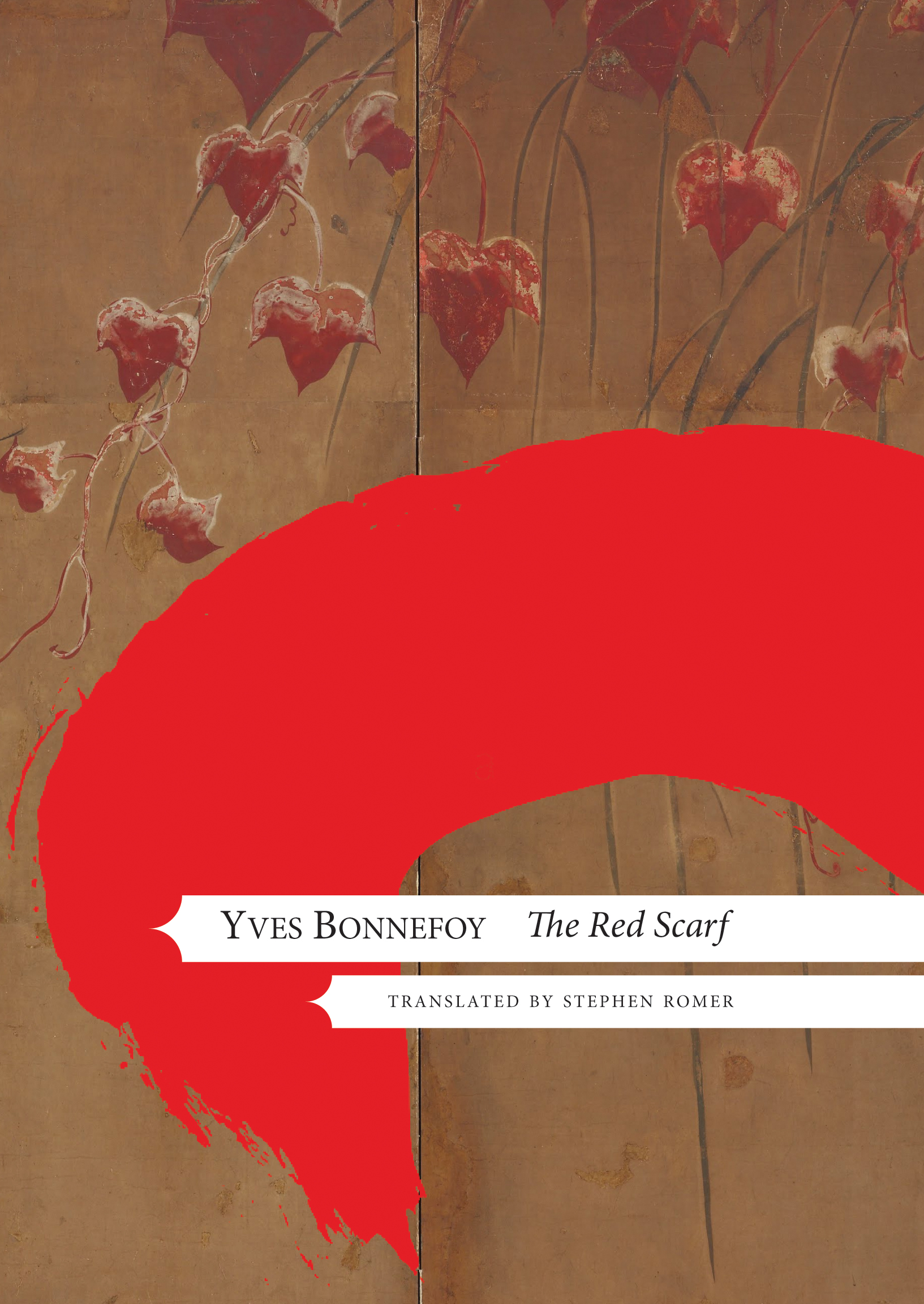 In December 2015, six months before his death at the age of 93, Yves Bonnefoy concluded what was to be his last major text in prose, L’écharpe rouge, translated here as The Red Scarf. In this unique book, described by the poet as ‘an anamnesis’—a formal act of commemoration—Bonnefoy undertakes, at the end of his life, a profoundly moving exegesis of some fragments written in 1964. These fragments lead him back to an unspoken, lifelong anxiety: ‘My most troubling memory, when I was between ten and twelve years old, concerns my father, and my anxiety about his silence.’ Bonnefoy offers an anatomy of his father’s silence, and of the melancholy that seemed to take hold some years into his marriage to the poet’s mother.

At the heart of this book is the ballad of Elie and Hélène, the poet’s parents. It is the story of their lives together in the Auvergne, and later in Tours, seen through the eyes of their son—the solitary boy’s intense but inchoate experience, reviewed through memories of the now elderly man. What makes The Red Scarf indispensable is the intensely personal nature of the material, casting its slant light, a setting sun, on all that has gone before.

‘With The Red Scarf, Yves Bonnefoy makes a breach in the past. But there is nothing merely nostalgic in this magisterial autobiographical essay’—Le Monde