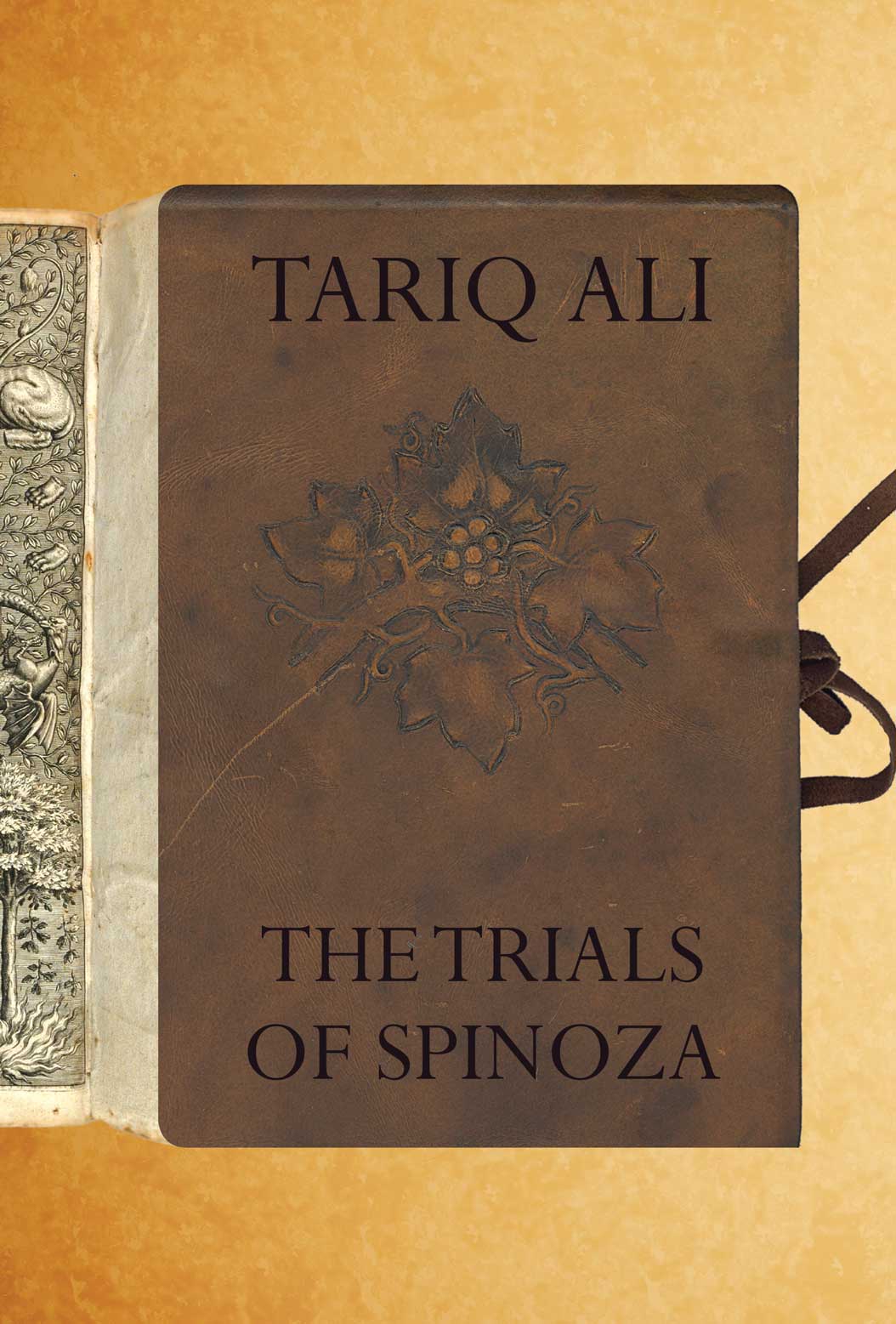 Baruch Spinoza (1632–77) is considered one of the great rationalist thinkers of the seventeenth century. His magnum opus, Ethics, in which he criticized the dualism of Descartes, solidified his reputation and greatly influenced the Enlightenment thinkers who would build from his work.

Born in Amsterdam into a family of Sephardic Jews who had to take refuge there after they were expelled from Portugal, the precocious young scholar imbibed skepticism at an early age. By the time he was twenty-four, he had challenged what he called the ‘fairy tales’ of the Old Testament and was excommunicated by the Synagogue.  In this biographical play, Tariq Ali contextualizes Spinoza’s philosophy by linking it to the turbulent politics of the period, in which Spinoza was deeply involved.

Ali originally wrote The Trials of Spinoza as part of a series on philosophy for British Channel Four television, and this publication also includes a DVD of that original television production. This work will be welcomed as a testament to the continuing interest in and relevance of Spinoza’s work and as an example of Ali’s eloquent and always politically engaged writing.