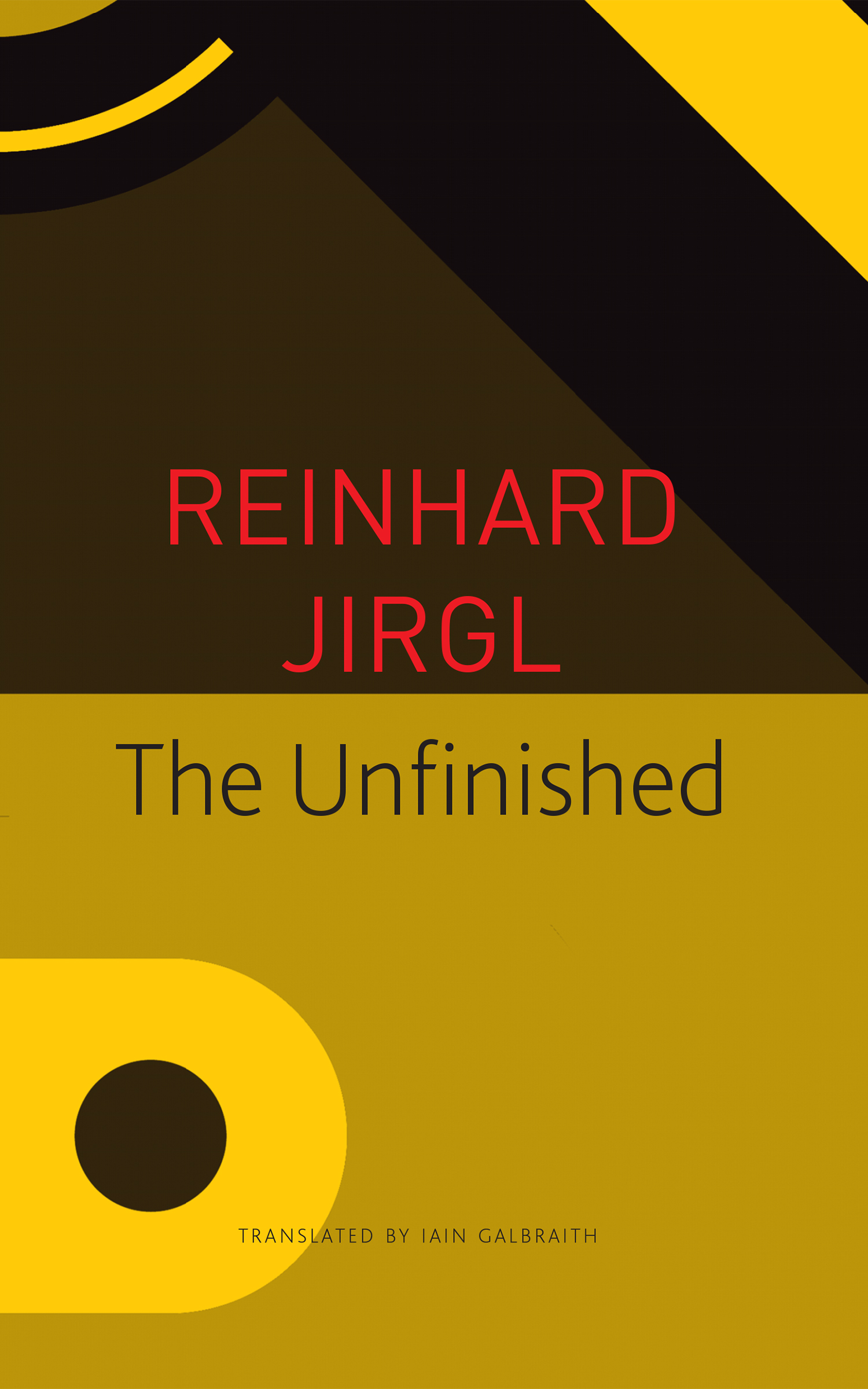 Komotau, the Czech Republic, late summer, 1945. Four women—seventy-year-old Johanna, her two daughters Hanna and Maria, and Hanna’s daughter Anna—are ordered by the new Czech authorities to leave their homes and assemble with other Germans at the local train station. They are given thirty minutes— the ‘wild expulsions’ of Sudeten Germans have begun. But where is Anna?

Witnessing the revenge lynching of SS and suspected collaborators on her walk home, she arrives in Komotau to find her family gone. The trek takes the older women via Munich, then Dresden and Magdeburg, to an outpost in the far northwest of the Soviet zone where they settle as farm laborers. Once united again, their hope of one day returning to the heimat—homeland—is both a source of strength and a burden, choking attachments to new surroundings and neighbors. This conflict will prove to be the story of their lives, as well as both the joy and ruin of Anna’s son.

A tale of four generations told in Reinhard Jirgl’s unique and subversively expressive idiom, The Unfinished  plays out between the ruins of Nazi Germany and the rise and fall of communist East Germany, the birth of the Berlin Republic and the shadow of a new millennium.

‘For some time now I have had a certain writing project in mind. One of the immediate consequences of the Second World War was the expulsion of a large number of ethnic German families from their traditional homelands in Eastern Europe. Many did not survive the trek. Those who did were forced to resettle in foreign parts under completely changed circumstances and among local populations who were anything but well disposed. For the rest of their lives these newcomers would remain “The Unfinished”.’—Reinhard Jirgl

‘Never . . . has postwar Germany been portrayed so convincingly as in Reinhard Jirgl’s novel The Unfinished.’— Die Zeit

ISBN: 9781803092287
Format: Paperback
Publication Year: 2022
Size: 5" x 8"
Rights: UCP
Pages: 332
Category: Fiction
Series: The Seagull Library of German Literature
Shipping: Shipping rates will be calculated at checkout and will depend on your location.