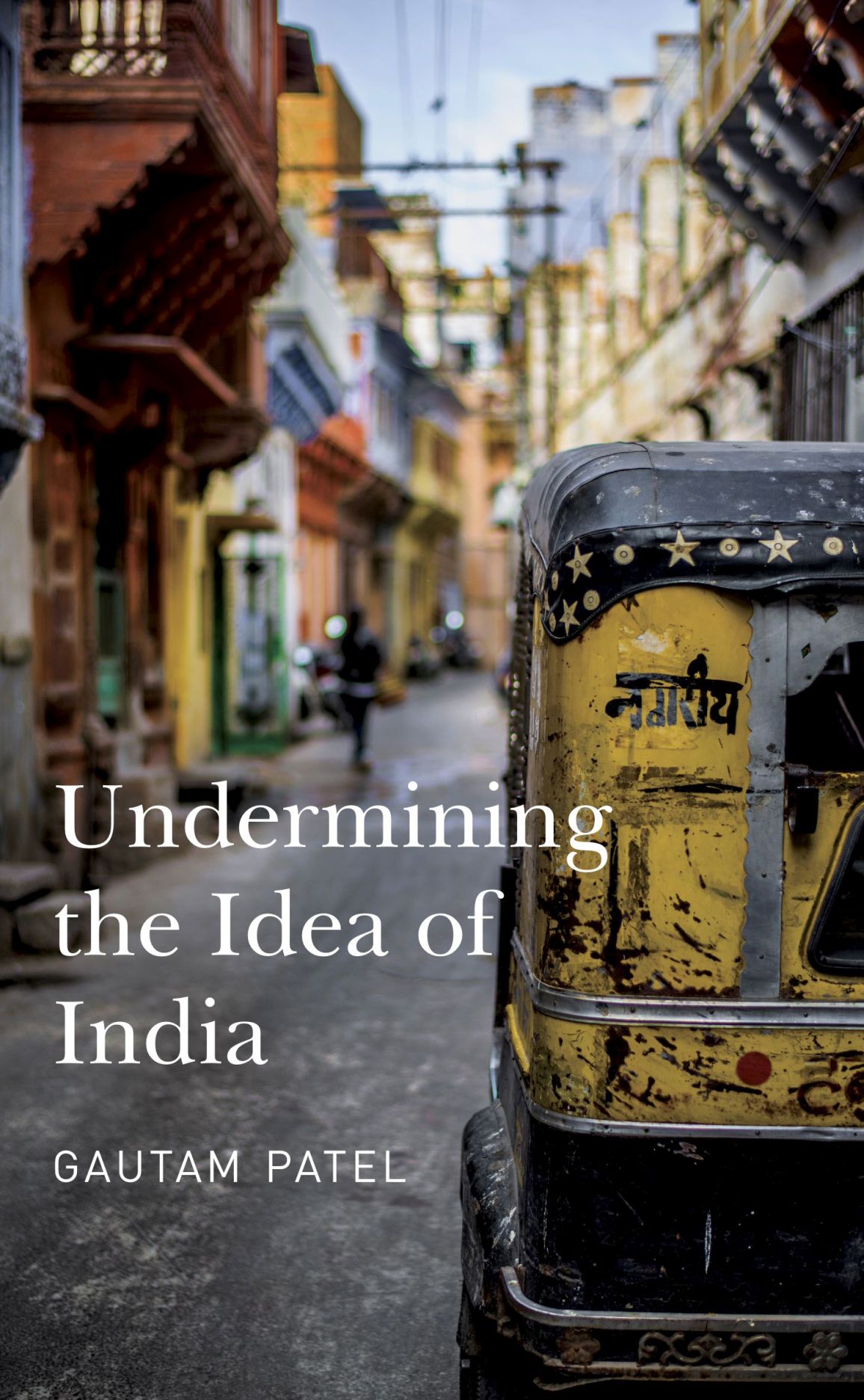 A searing manifesto for troubled times in India.

‘India is improbable. By any measure of logic or reason, it should not be. Not in this form. And yet it is.’

With this provocation, Justice Gautam Patel of the Bombay High Court sketches the exoskeleton of this improbability—the ‘Constitutional’ idea of India. Justice Patel argues that the devolution of power is necessary for the survival of any liberal democracy, maintaining the idea that ‘the right to choose one’s own government is the right to dissent.’ Decrying the portrayal of politics as sport, Patel elucidates the strategies and tactics used by ‘nimble’ governments to enforce a culture of ‘broad-spectrum illiberalism’. A champion of transparency in the judiciary, Patel argues that the Internet and the judiciary must serve as beacons in this age of precarity. A timely text that comes at a juncture where liberal democracies across the world are facing existential threats, Undermining the Idea of India is a searing manifesto for our troubled times. 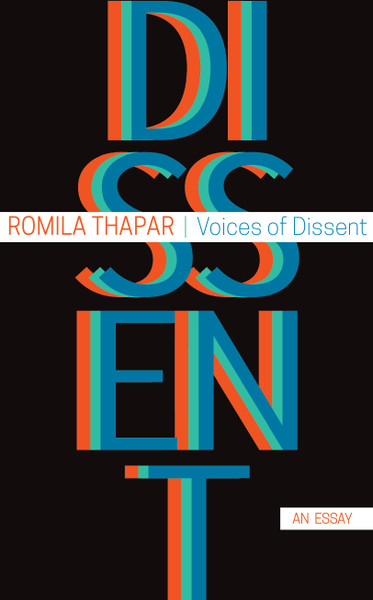