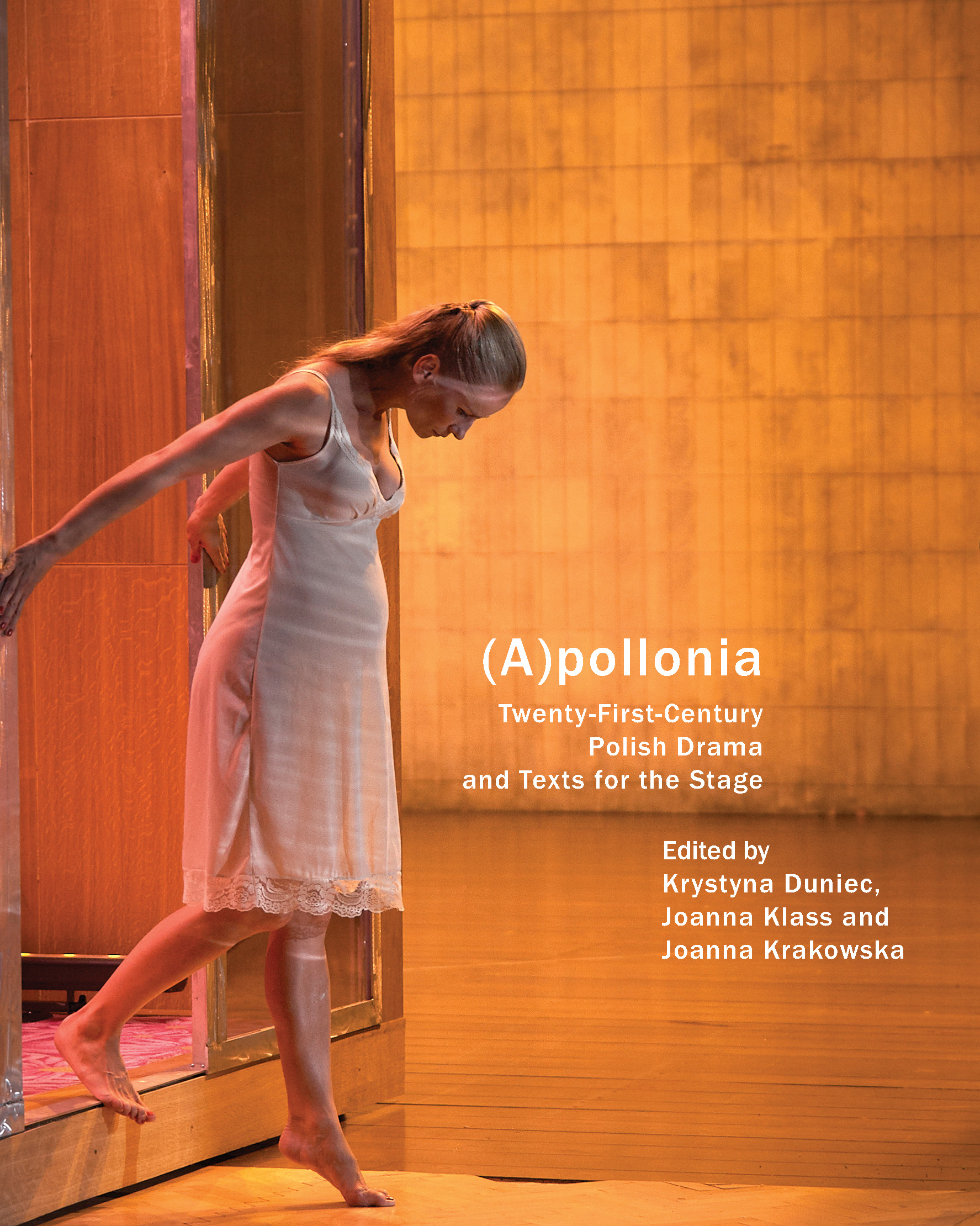 Twenty-First-Century Polish Drama and Texts for the Stage
Translated by
₹999.00 $45

Questioning the ethics of historical narratives and the construction of national identities, this anthology of Polish plays explores the trauma of war, anti-Semitism and the Holocaust, and reappraisals of the post-communist reality in Poland. The eleven selected pieces dive deep into complex subjects such as Poland’s loss since the Holocaust, its difficult postwar relations with Germany, the social metamorphoses since the political upheaval of 1989, and the needs of Polish families and youth since the nation’s transition to free-market economy. Krzysztof Warlikowski’s acclaimed production, (A)pollonia, which calls upon excerpts from Greek tragedies, novels by Jonathan Littell and J. M. Coetzee, and reportage by Hanna Krall, provides the title for the anthology as it encapsulates the key subjects, conflicts and dilemmas prominent in the Polish theater of the last decade.

The texts are wonderfully accompanied by thirty-five black-and-white photographs of performances, along with a DVD showcasing select scenes from the original Polish productions. The introduction provides the historical and political framework for the collected texts, and the foreword explains the scope of the international collaboration that produced the exceptional translations in this volume.

‘(A)pollonia succeeds in addressing and exploring the uncertainty of all eras; past, present, and future. It is a sprawling tribute befitting of the expanding meaning of what it is to be alive in the 21st century. Collected together under the general notion of “Poland”, these plays find their place on a global stage because we all, like Poland, are confused. National identities are not weakened today, but they are faced with challenges of plurality and foreignness that deeply complicate them. Many of the problems associated with being Polish in relation to other countries should not be out of place for those wondering what it means to be American, British, Australian, or any of the other English-speaking nations this fresh translation hopes to target.’—Will Harrington, The Mercurian. Read the detailed review here. 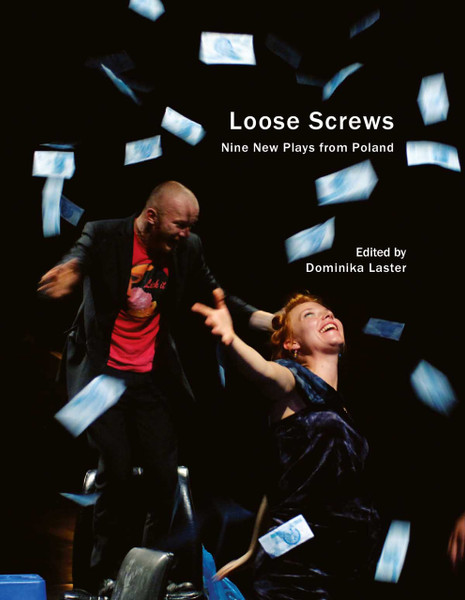