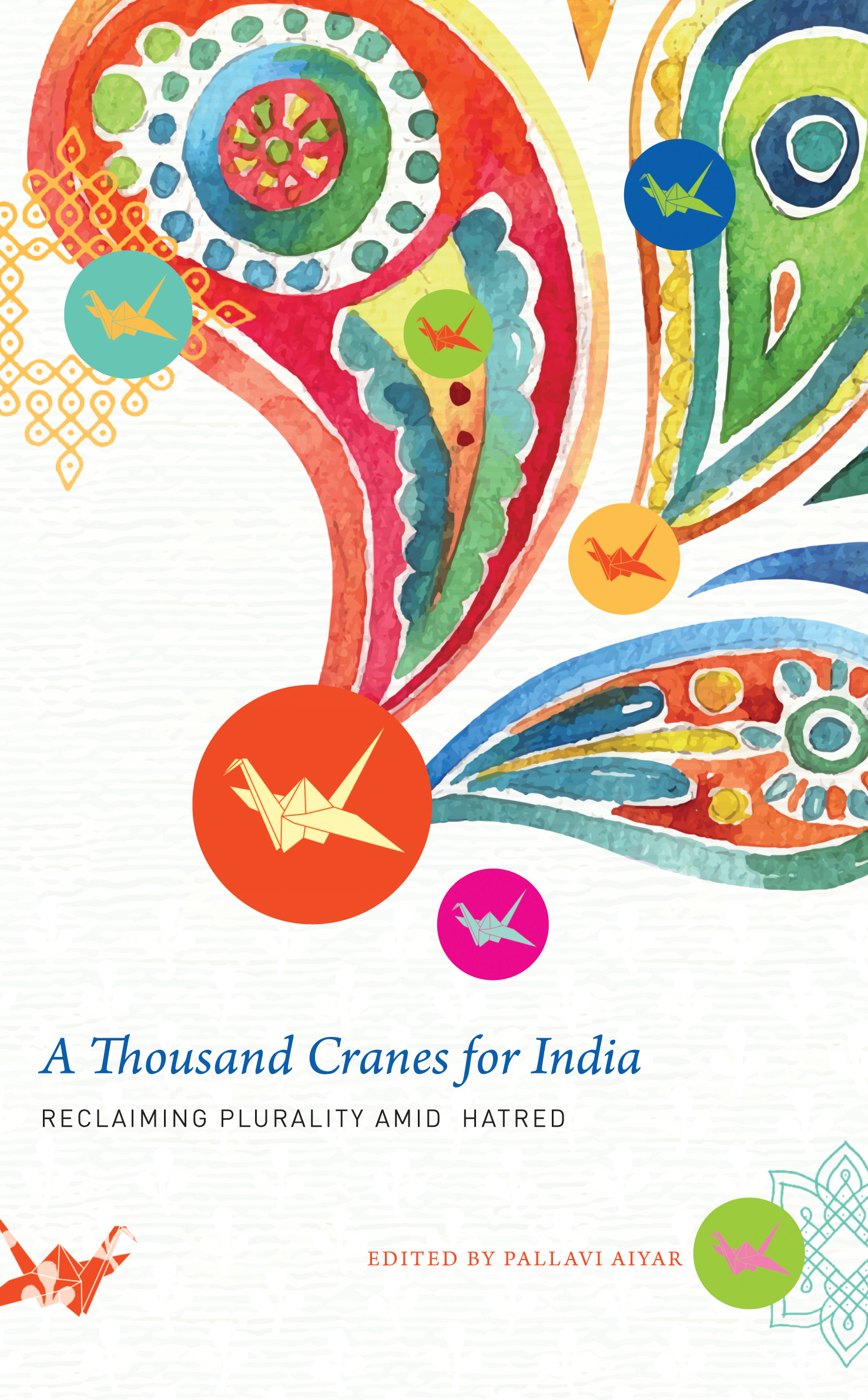 A Thousand Cranes for India

In Japan there is a legend that anyone who folds one thousand paper cranes will have their wishes realized. But folding cranes, and the meditative, solemn care that it involves, has come to mean more than just an exercise in wish making. Origami cranes have become a symbol of renewal, atonement and warning. Their symbolism may have emerged out of Japan’s particular mythology and history, but they do not belong to any one nation. The crane is a migratory bird that crosses borders and makes its home with scant regard to the blood-soaked lines that humans have drawn on maps.

This anthology uses origami cranes as a way for some of India’s best-known writers and poets to form a shared civic space for a conversation about the fault lines in India at a time of darkness. The twenty-three pieces collected here encompass reportage, stories, poems, memoir and polemic—the kind of complex and enriching diversity that India demands and deserves. The paper crane becomes a motif of connection, beauty and reclamation in an otherwise degraded country, enabling those who fight with words to become the best army they can be.

‘Bringing together the best writers in India to use their words, Aiyar has chosen to fold away the assault on the idea of India into a crane—to offer resistance her way: with words. . . . Heart-warming as well as heart-breaking, the anthology is an antidote for anyone who felt helpless—there is a tribe, and for once it is not just on Twitter but in the comfort of black and white—but it is also very much a battle plan. These, then became the weapons to fight for her India as Aiyar writes. It is her army of words marching out in the world. The only way forward is hope.’—Mandira Nayar, The Week

‘Each of the 23 pieces in this book is thought-provoking. There are ruminations upon the actual crane (Siberian and Sarus); its mechanical counterpart that dominates construction sites; its metaphorical version, where the crane becomes a statement on realpolitik that colours and polarises religious identity. The anthology speaks to us especially because we are big on symbolism in India—whether it is in the colours of the national flag or the gestures that form the grammar of ancient performing arts. The Sarus crane is considered sacred in Indian myths and folklores, which often depict it as a symbol of everlasting love.’—Nahla Nainar, The Hindu

‘What makes this anthology different from others on similar subjects is that it is grounded on symbolism—going beyond the Japanese crane origami it spreads its wings into the world of the Indian sarus which, because it mates for life, becomes a mythical symbol of love and togetherness. . . . Beautifully produced, the book becomes a keepsake of the enormities around us, yet rem­inding us that actual cranes might fly and rain might fall.’—Anjana Basu, Outlook

‘Comprising memoirs, short stories, poems, reportage and the occasional rhetoric by writers both seasoned and raw, A Thousand Cranes for India makes an eloquent plea for a country marked by many differences but united by an over-arching idea, an idea that has always celebrated diversity and multiplicity. . . . Taken together, all 23 pieces make compelling reading and leave one wishing that we in India too could devise an over-arching symbol of hope and redemption, one that would unite rather than divide us, teach us to love rather than hate, cause us to look forward with pleasure rather than look back in anger.’—Rakshanda Jalil, The Wire

‘A Thousand Cranes for India is an attempt to direct our attention to the spirit of solidarity that still endures in India—and why. From reportage to verse, an eclectic assortment of writing lends new meaning to the well-worn dictum, “unity in diversity.”’—LiveMint 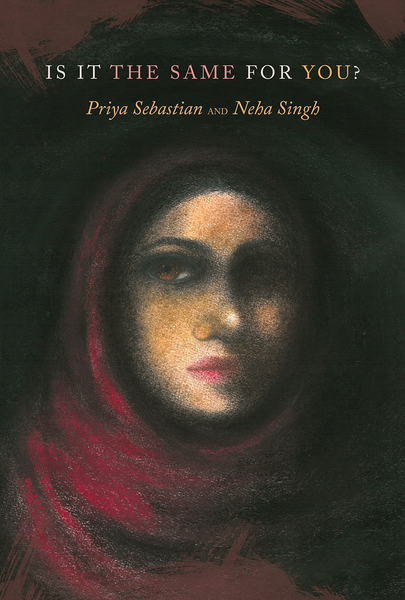 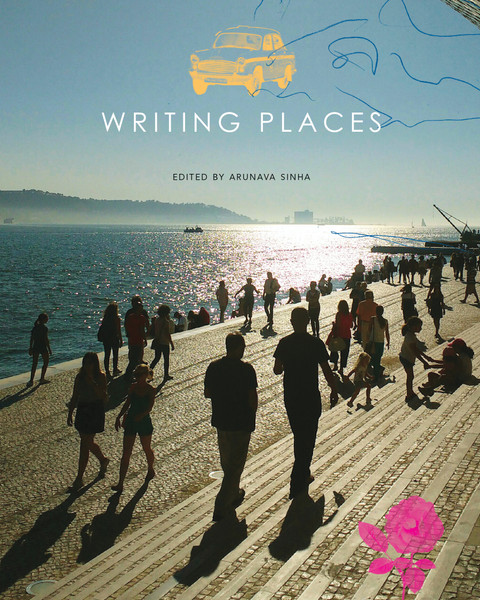