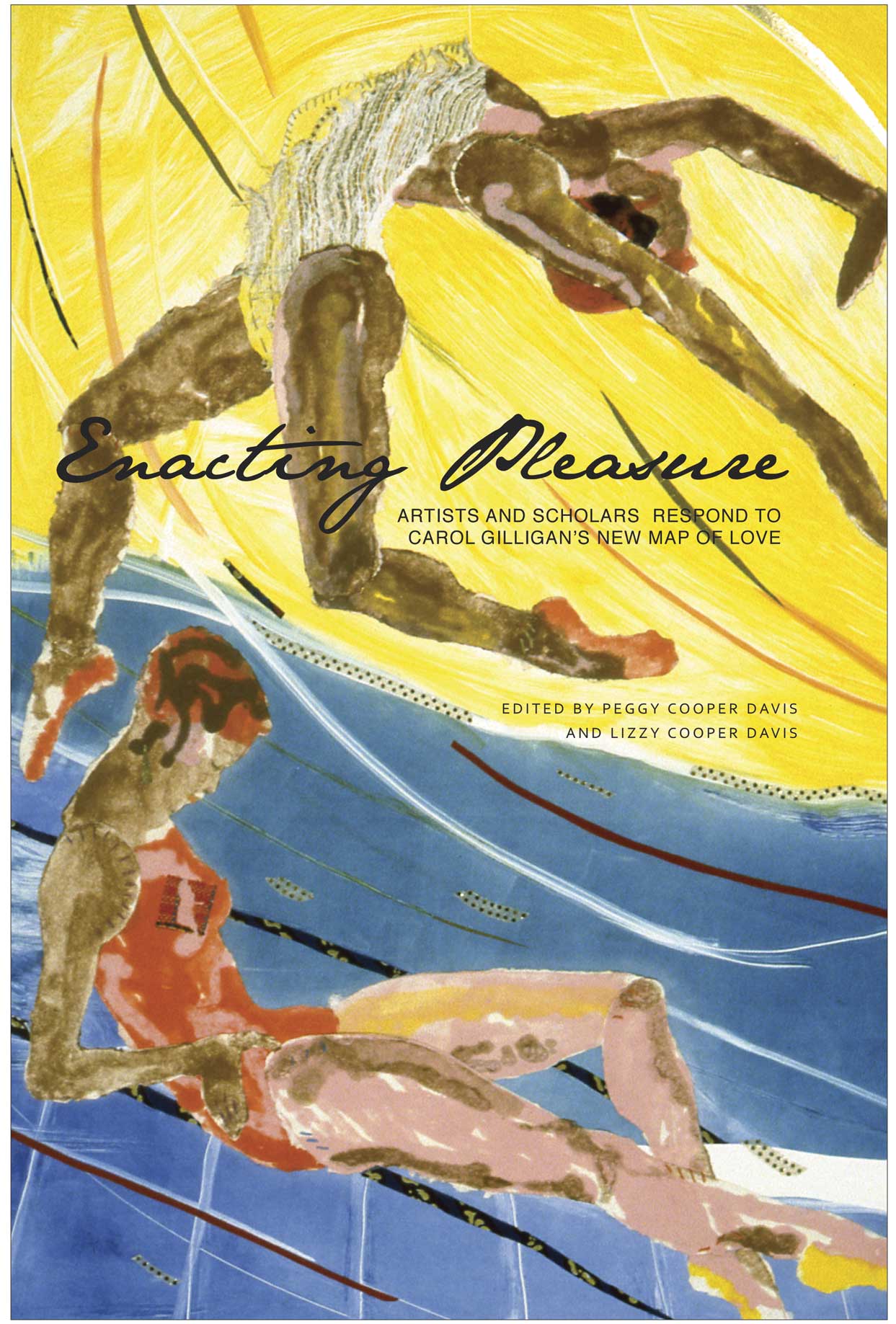 In her book In a Different Voice (1982), psychologist Carol Gilligan proffered the controversial idea that a psychology of male development could not suffice as a psychology of all human development, both male and female. Since the publication of that revolutionary book, and her later work The Birth of Pleasure (2002), which argued that the pleasure of love is a common human denominator often repressed in a hierarchical culture, Gilligan has been recognized by some scholars as a pioneer of feminist thought and vilified by others as an essentialist and a proponent of gender difference.

In Enacting Pleasure, a distinguished group of artists and scholars explores the personal and political implications of Gilligan’s account of pleasure and the human psyche. The contributors to this volume come to Gilligan’s work with a wide-range of perspectives—from those who view her ideas as Eurocentric, heterocentric, Freudian or anti-Freudian to others who see it among the most advanced theories in neuroscience and human biology as well as a blueprint for progressive politics. As a whole, this diverse collection stands as a meditation on the role that love plays in psychology, art and politics.